Tottenham are preparing to step up their interest in Middlesbrough‘s English right-back Djed Spence, 21, who spent last season on loan at Nottingham Forest. (Express)

Barcelona have told Liverpool‘s Egypt forward Mohamed Salah, 29, he can join the club on a free transfer once his contract with the Reds expires next summer. (Mirror)

Serbian midfielder Nemanja Matic, 33, will join Roma on a free transfer after his contract expires at Manchester United at the end of June. (Sky Sports)

Benfica are hoping to reach an agreement with former Germany international Mario Gotze, 30, over a move from PSV. (Fabrizio Romano)

Chelsea could help persuade their former youth-team player Declan Rice, 23, to return to the club from West Ham by offering the England midfielder his favourite number 41 shirt. (Express)

Barcelona sporting director Mateu Alemany is set to fly to England this week to begin talks with Leeds over a deal for Brazil forward Raphinha, 25. (Sport, via Mail)

Netherlands defender Matthijs de Ligt, 22, has confirmed he is in talks with Juventus over a new deal but is yet to commit to a decision. (90 min)

Newcastle have made Atletico Madrid‘s Brazilian defender Renan Lodi, 24, their number-one target to fill their left-back position. (Jacque Talbot, via Give Me Sport) 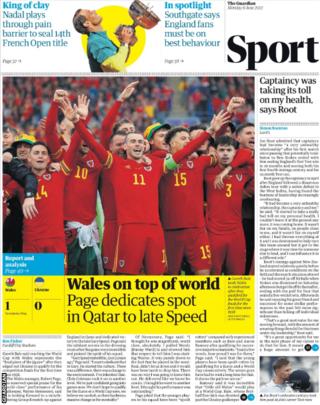 One dead and Arsenal player hurt in Italy stabbing