Transfer deadline day: Aubameyang to Ronaldo, top 10 players who could move before the summer window closes


The summer transfer window for the 2022-23 season in Europe is almost over, with some of the most lucrative deals completed already. Erling Haaland has a new team, while Jurgen Klopp’s Liverpool has a new striker.

Ahead of the final day of the window, here are 10 players who could be on the move on deadline day.

The former Arsenal striker had left England for regular game time on a free transfer in February this year.

Six months down the line, the Gabon-International finds himself down the pecking order, with 13 goals and one assist in 24 appearances for the club. Robert Lewandowski, Barca’s latest signing has replaced him in the starting XI, with three goals in as many league appearances so far.

Aubameyang – who is injured with a fractured jaw after his house was robbed – is expected to move to Chelsea on loan, with the talks undergoing on the final day.

The five-time Champions League winner has gone down the pecking order for Man United and has not started in two consecutive league fixtures – against Liverpool and Southampton.

On deadline day last year, Ronaldo had returned to Man United. Though the manager reassured on Wednesday that he is still part of his plans, staying benched regularly may just be the factor to see him leave. His boyhood clup Sporting CP seems to be the only club interested to have him back.

The 21-year-old Manchester United player was expected to be a British lynchpin in the United midfield, but the arrival of Casemiro and Christian Eriksen have dampened those hopes.

Garner had impressed in his loan spell at Nottingham Forest with four goals and eight assists as he helped the club to return to the Premier League after 23 years. 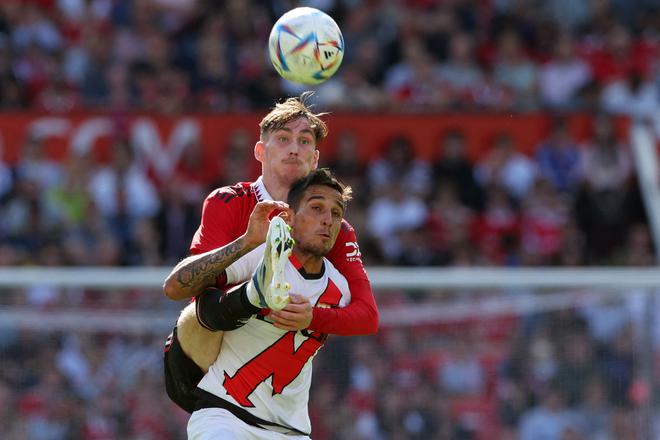 But the abundance of midfield options for manager Erik Ten Hag – Scott McTominay, Fred, Casemiro, Eriksen, Bruno Fernandes – has been an important factor to see Garner out, with multiple Premier League clubs interested.

Everton, reportedly, is leading the race with a bid of close to 20 million pounds.

The full-back joined Barcelona in 2020 under manager Ronald Koeman for a fee of 21 million pounds plus add-ons.

Under Xavi Dest’s game-time reduced and he has not started for the Catalan side in the league so far. With defender Jules Kounde joining the side this summer, the US international has reportedly been told to look for another club.

As per recent reports, Man United is interested with Erik Ten Hag already signing several of his former players – Antony, Eriksen, Lisandro – for the Red Devils. But United would only move for the American if Aaron Wan-Bissaka leaves on loan.

Ajax saw its goalkeeper Andre Onana leave for Inter Milan in July and the Dutch Champion has been on the lookout for a goalie since. As per latest reports, Benfica’s Odysseas Vlachodīmos has been linked with the side and the team is trying to sign the Greek No. 1 before the deadline.

Like Gueye, Kurzawa is part of the exodus of players leaving Paris Saint-Germain this summer. He is expected to join Fulham, with manager Marco Silva suggesting more defensive reinforcements after the signing of Issa Diop from West Ham United.

The Italian recently made headlines for flaring tempers after he nearly came to blows with his current manager Vincenzo Montella. Balotelli is expected to move to Swiss side FC Scion on the deadline day – the 11th different club of his career.

The PSG defender – who made just 12 Ligue 1 appearances last season – has been told that he is out of the club’s plans under new manager Christophe Galtier. Three clubs – RB Leipzig, Benfica and Galatasaray – are interested in signing Diallo on the final day.

The 31-year-old did not come to Mollineux – the home stadium of Wolverhampton Wanderers – despite being named in the squad against Newcastle United. 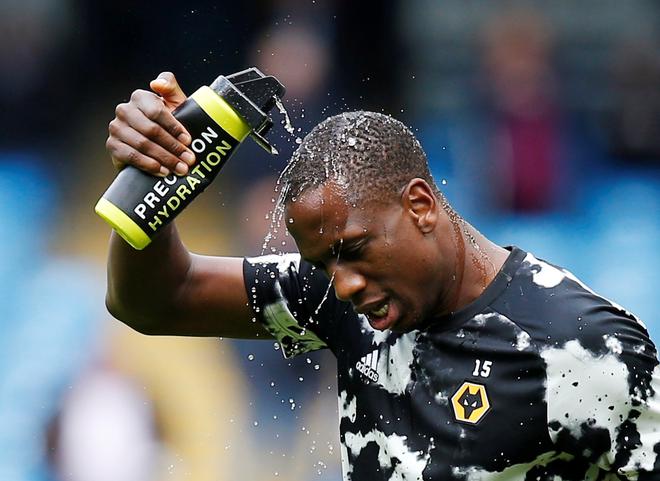 Boly did not turn up for the game against Newcastle United.
| Photo Credit: REUTERS

Since then, his intention to leave the club has been evident and he is expected to join Nottingham Forest on deadline day, as per multiple reports in England.

The Wolverhampton Wanderers forward has attracted the attention of Ralph Hasenhuttl as he looks more more attacking options since the exit of Danny Ings last year. The South Korean has five goals and two assist in 36 appearances for the Wolves so far.

The Manchester United youngster, who has a goal and an assist for the senior squad so far is reportedly, also on his way out along with James Garner. The Ivorian, unlike Garner, is expected to leave on loan and Sunderland is interested to get him aboard.