Liverpool’s Premier League retained list has been submitted, confirming the departures of several senior and Academy players this summer.

Eight years after agreeing a move to Anfield from Lille, Divock Origi will leave the club when his contract expires at the end of June.

The striker began his Reds career in earnest in 2015 – having remained in France for a season-long loan with Lille – and would go on to be involved in some of the most iconic and important moments in the club’s modern history.

There was Origi’s collection of Merseyside derby goals, six in total, including the 96th-minute Kop-end winner of December 2018 and, fittingly, his final strike for Liverpool to seal victory over Everton in April.

His contributions to Jürgen Klopp’s team’s Champions League triumph in 2019, meanwhile, have a guaranteed place in club legend.

Origi scored twice in the 4-0 semi-final comeback win over Barcelona – completing the historic turnaround from Trent Alexander-Arnold’s unforgettable ‘corner taken quickly’ – and then sealed success in the final versus Tottenham Hotspur with an unerring late finish to make it 2-0 having come off the bench amid the heat of Madrid.

He featured 28 times as the Reds ended a 30-year wait to lift the league title the following season and also toasted glory in the FIFA Club World Cup, UEFA Super Cup, Emirates FA Cup and Carabao Cup in recent years.

In total, Origi scored 41 goals in his 175 appearances for the club.

Loris Karius, Sheyi Ojo and Ben Woodburn will also depart Anfield upon their contract expiries at the end of this month.

Karius joined Liverpool from FSV Mainz 05 in the summer of 2016 and went on to play 49 games under Klopp during his first two seasons on Merseyside.

He started every Champions League match in 2017-18 as Klopp’s men surged to the final in Kyiv, though it would end in personal and collective disappointment with a 3-1 defeat by Real Madrid.

The German then spent time on loan with Besiktas and Union Berlin before being part of the Reds’ goalkeeping group at the AXA Training Centre during 2021-22.

Handed his debut by Klopp, Ojo clocked up 13 appearances at senior level for Liverpool following a move from MK Dons in 2011 and scored once, in an FA Cup tie against Exeter City.

The forward had spent each of the past five campaigns out on loan, with Fulham, Stade de Reims, Glasgow Rangers, Cardiff City and Millwall.

Having emerged from the Academy, Woodburn became the youngest goalscorer in Reds history when he netted in front of the Kop during a League Cup tie with Leeds United in November 2016 – a title he still holds. 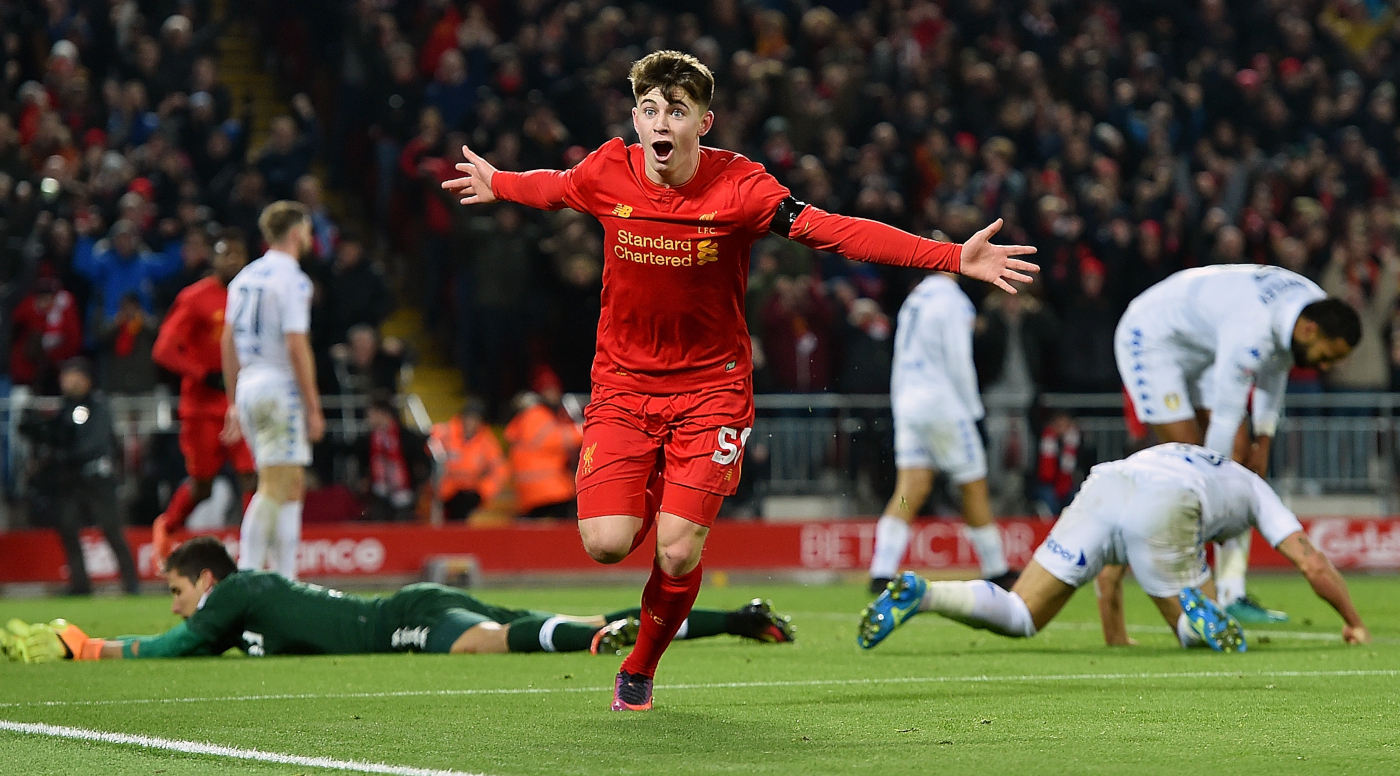 The Wales international, who had made his first-team debut just three days before that landmark night, totalled 11 appearances for the club in addition to several loan spells in recent years.

At the Academy, Elijah Dixon-Bonner, Luis Longstaff – both of whom represented the club at senior level in domestic cup competitions – and Sean Wilson are also set to embark on new chapters in their careers this summer.

Everyone at LFC wishes Divock, Loris, Sheyi, Ben, Elijah, Luis and Sean the very best for the future.