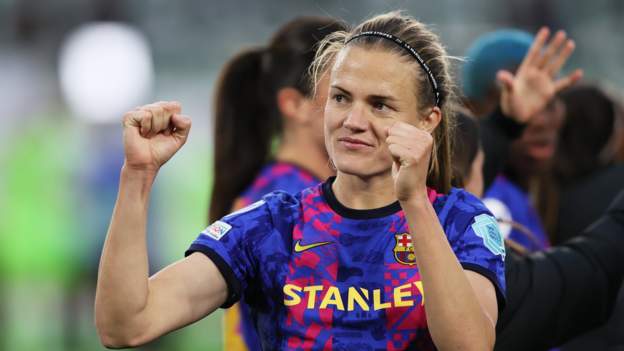 Goals from Jill Roord and Tabea Wassmuth handed the German side a 2-0 win, but Barca won the tie 5-3 on aggregate.

Barca struggled to to cope with Wolfsburg’s intensity but could afford to sit back thanks to their first-leg performance in winning 5-1 at Camp Nou.

They will now face either PSG or Lyon in Turin on 21 May.

Wolfburg’s performance, with a well-worked gameplan, showed that Barcelona have weaknesses that can be exploited.

Eight days ago, the German side had been continually unpicked by Barca who effortlessly controlled the game in front of a record-breaking crowd of 91,648.

This meeting was different with Wolfsburg’s intelligent pressing in the middle keeping Barca at bay throughout the match.

The performance was all the more impressive given Lena Oberdorf, perhaps the hosts’ biggest talent, was absent with a knee sprain.

The visitors enjoyed the majority of the early possession, but the best of the first-half chances came for the hosts when Ewa Pajor slipped an excellent pass towards Roord, whose effort was stopped by Sandra Panos in the Spanish goal.

The intensity then increased in the second half as Wolfsburg took the game to Barca.

And it was an approach that worked, creating the chances which led to Wassmuth opening the scoring from distance before Roord made it two with her own outside-the-box effort soon after.

Barca settled down and managed to prevent any further damage but still suffered defeat for the first time this season, a result that will give encouragement to their opponents in the final. 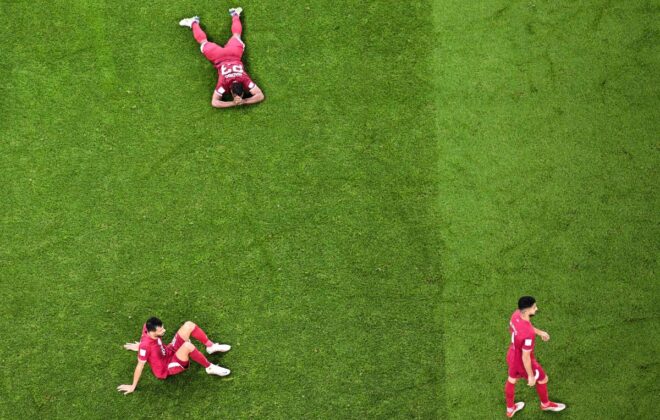 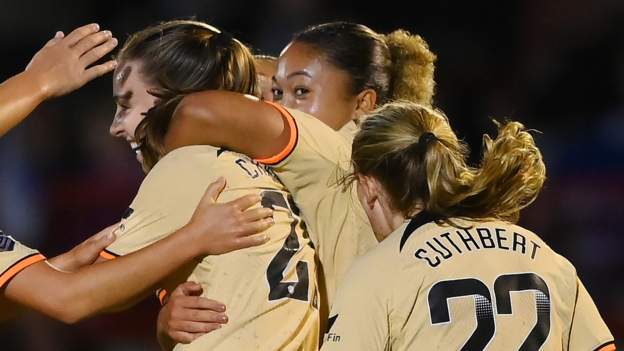 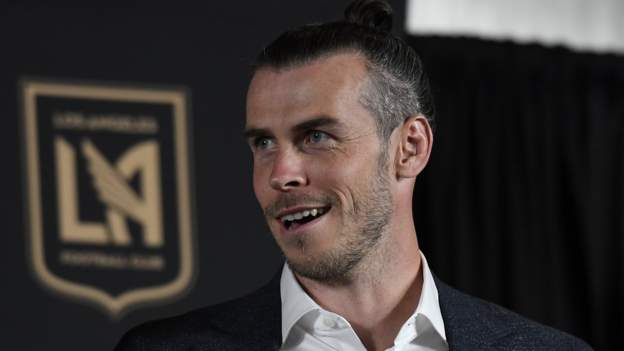