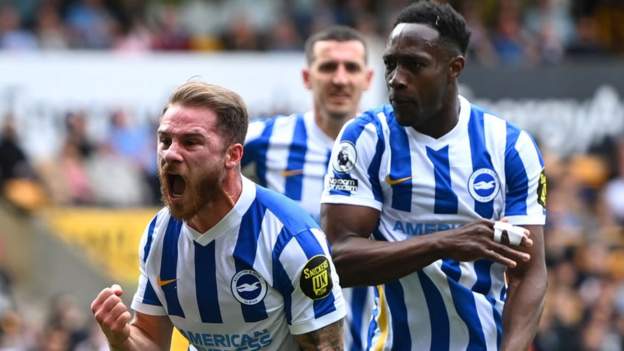 
Alexis Mac Allister missed a penalty before scoring from the spot as Brighton produced an excellent away performance to beat a sluggish Wolves at Molineux.

The Argentine forward saw his a first-half penalty – awarded when Roman Saiss handballed a Solly March cross – strike the foot of the post but then whipped home from the spot nine minutes later after Willy Boly had brought down Danny Welbeck.

Graham Potter’s side showed pockets of their vibrant style throughout to create a flow of chances, with Leandro Trossard applying a composed and classy finish to seal the points on 70 minutes.

Wolves’ only effort on target too 84 minutes to arrive on a day where they were out-thought and out-played, as Brighton continued a gritty run of form which has seen them only losing one of their last six – to title-chasing Manchester City – picking up 11 points in the process.

Yves Bissouma added a third from 20 yards, finding the bottom corner after a break that epitomised the visitors’ display. Brighton move up to ninth on 44 points – their best ever return in the Premier League – while Wolves stay eighth and have now lost three in a row without scoring.

Brighton back to very best

There can be no greater example of Brighton’s adventurous approach than the fact Marc Cucurella – the left centre-back in a back three – was powering forward to cross into the box in the build-up to Bissouma’s late finish.

Their freedom and ambition proved too much for Wolves, whose fans poured out of the ground in the closing stages.

This was Brighton’s biggest league win of the season and they started with intent, with Enock Mwepu twice forcing Wolves keeper Jose Sa into action before the penalty award.

Referee Simon Hooper checked Saiss’ handball on the touchline monitor, only for Mac Allister to miss Brighton’s third penalty in a row in 2022.

He duly wrestled the ball off Trossard to try again when Boly had tripped the ever-willing Welbeck and though Sa got a hand to the effort, it sent Potter’s side into half-time with a deserved lead.

Cucurella was superb – seeing more of the ball than any player and completing 87% of his passes – while Welbeck created three chances for others in a selfless display and 20-year-old Moises Caicedo offered a blend of bite and composure in midfield.

Brighton had lost six in a row from February into March but this win further demonstrates that they have now rediscovered their very best form. 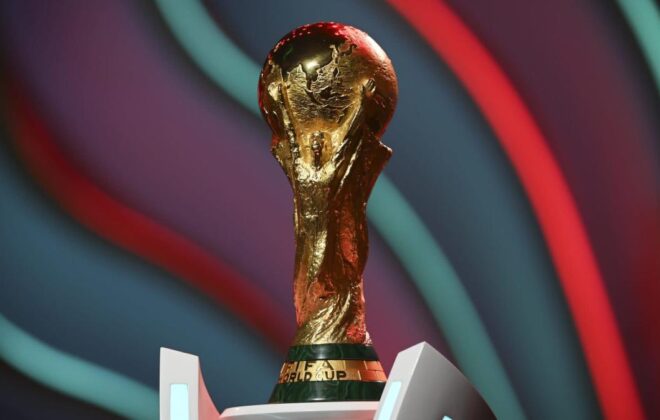 Which cities will host in USA, Canada, Mexico? 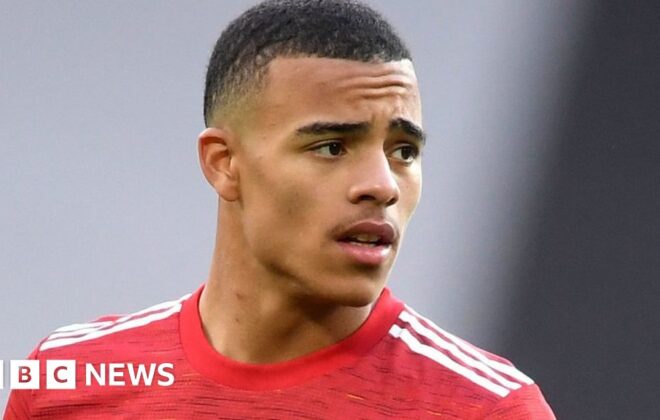 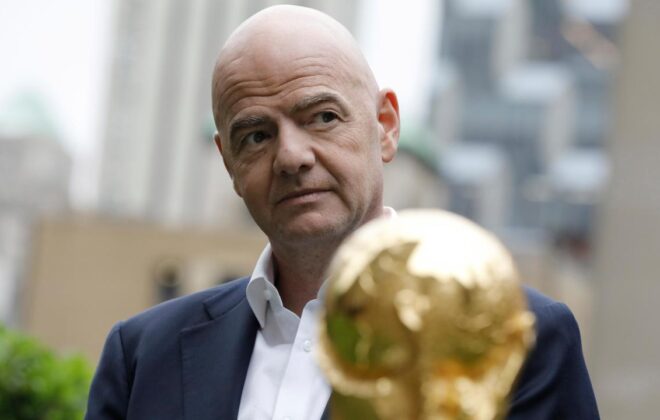