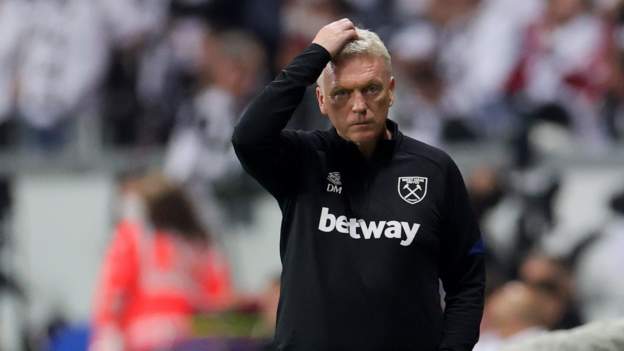 Defender Aaron Cresswell and Moyes himself were both sent off in Germany.

“Let’s be honest, we probably lost the game in the first few seconds at London Stadium when we conceded,” Moyes said.

“We were chasing the game since.”

Frankfurt will now face Rangers in the final, while West Ham’s wait for a trophy goes on to a 43rd year. They are currently seventh in the Premier League, which would be a Europa Conference League spot.

“I am really proud of the players. How they played with 10 men was fantastic. They stayed in it. Other teams would have folded and lost two or three,” Moyes said.

“I thought we had better chances than Frankfurt. But we congratulate them. They go through, we don’t and we give them our best wishes.”

Cresswell was shown a red card for a professional foul after a video assistant referee review, while Moyes was sent off for booting the ball at a ball boy.

“I have to apologise for kicking the ball,” Moyes said. “The ball boy left it short nicely on the volley for me. I apologise for it.

He was also less than impressed by the Frankfurt bench’s reaction to Cresswell’s initial yellow card which got upgraded to red.

“I thought it wasn’t great officiating throughout. Aaron has given the referee a decision to make. I was more disappointed with the Frankfurt bench. The whole bench came out, it comes back to haunt you,” he said.

“I hope our bench wouldn’t react like that. Maybe we should change how we do it, we do it by Queensbury rules.”

“The first goal killed the atmosphere in the first game and it is a mountain to climb from there,” he told BT Sport.

“We are gutted in there. We have come so far as a group.

“We had genuine belief that over two legs they weren’t going to beat us. Of course they are a good side but no way are they better than Sevilla or Lyon [who West Ham have beaten on their run].

“The sending-off was probably a sending-off but some of the other decisions were poor tonight. The ref seemed to make every decision go for them. When you have someone against you, you can’t do much.”

Thousands of Frankfurt fans ran on to the pitch at full-time to celebrate their first European final since 1980.

Hammers right-back Vladimir Coufal said: “I wasn’t scared. I’ve experienced it many times at Slavia Prague. If they attack me, it’s their problem, not mine.” 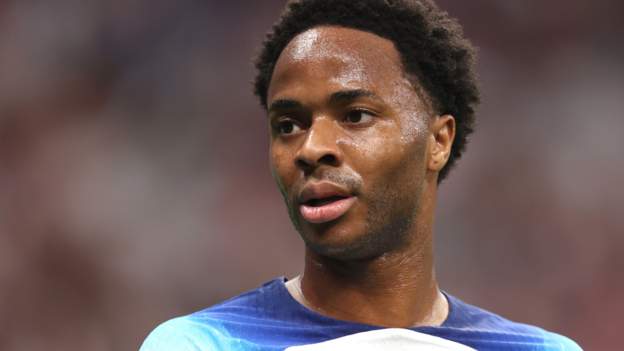 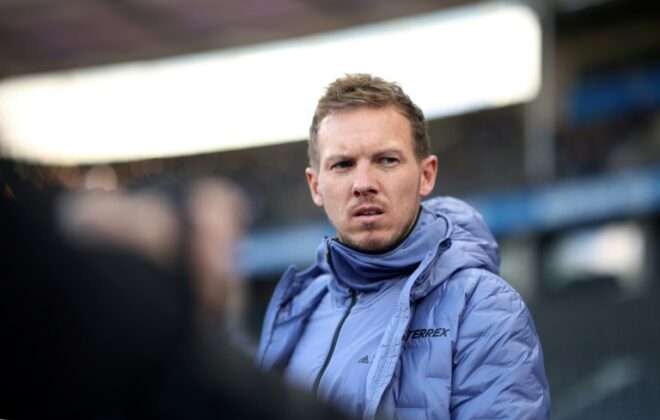 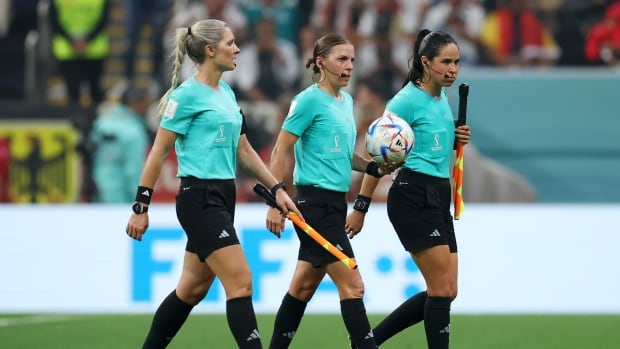