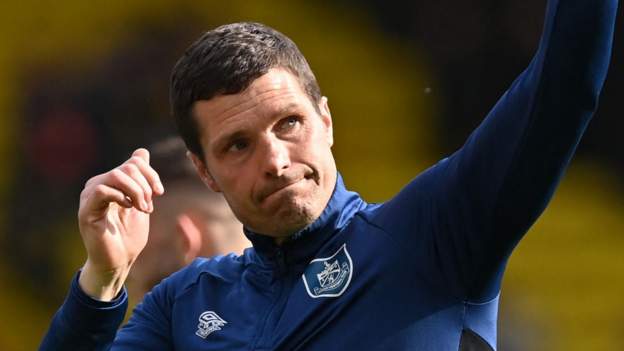 
Two weeks ago, the question on many people’s lips was: “What are Burnley doing?”

Sean Dyche, a manager with experience of escaping relegation, was sacked and replaced by caretaker Mike Jackson, whose last foray into management ended in the sack at Tranmere.

Four games on, Jackson has pulled Burnley five points clear of the drop with a remarkable run – the best start of any Burnley manager for 31 years.

The Clarets are not out of trouble yet – but Jackson’s Burnley are the form team at the bottom.

Remarkably, their dramatic late 2-1 win over Watford on Saturday was the first time they have won when trailing at half-time away from home in the Premier League.

“He has tweaked Burnley’s identity and given the players more time on the ball. Maybe they aren’t playing under such direct instruction and they feel happier for that.”

Jackson’s only previous first-team managerial experience was at Shrewsbury and Tranmere. At Tranmere he was sacked after just three months, having won just two of his first 10 games in League Two.

But since being promoted from his role as Burnley’s Under-23 coach, Jackson has guided the first team to a draw at West Ham, followed by victories over Southampton, Wolves and now Watford – making a run of five losses from six league games a distant memory.

“The freedom starts to come after a win or two and you start to realise you are decent players,” former Liverpool midfielder Danny Murphy said.

“It is leadership from all angles. They are all in together. It is amazing how winning does things to you.”

Asked about the revival, Jackson said there had been “no magic wand”, instead a matter of increased confidence among the Burnley players.

“I’d say you get those results, you get that more belief, a bit more feeling about yourself and the group starts to come together, they know what’s at stake and obviously everything builds with that,” he said.

“There’s been no magic wand whatsoever. It’s just reminding the players who they are and making sure they stick together as a group, stay honest and look after each other. That’s the way we try to do it.”

“He pulled us all together and reminded us how good we are,” Cork said after the 2-1 victory at Watford.

“It is a massive part of this club that when things aren’t going our way, we pull together – it has not just been these past few weeks. We never gave up and were probably the better team in the second half.” 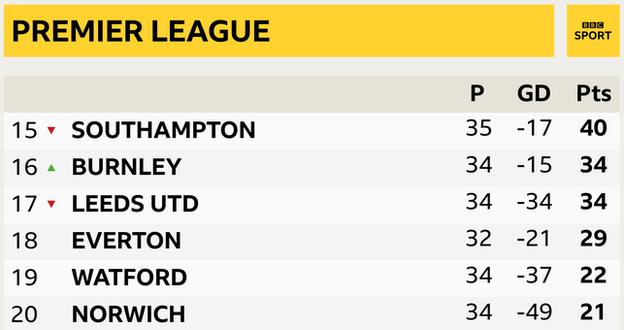 Where does Jackson rank among the best caretaker-managers?

As it stands, Jackson has only been given the job on a “game-by-game” basis.

But his haul of 10 points and no defeats with a relegation-threatened team must rank among the best caretaker stints in recent memory.

Perhaps the most famous caretaker manager of all is Roberto di Matteo, who won the Champions League and FA Cup after taking over from Andre Villas-Boas at Chelsea in 2012.

Guus Hiddink was another interim Chelsea boss to have strong success. In his first of popular two caretaker stints he won the FA Cup, having taken charge after Luis Felipe Scolari was sacked.

And it may have ended badly, but who can forget Ole Gunnar Solskjaer’s spell as Manchester United caretaker manager?

After Jose Mourinho was sacked, the Norwegian began with a 12-game unbeaten run, winning 10, and memorably oversaw a Champions League knockout win over Paris St-Germain.

Comment below with any other ‘best caretaker manager’ suggestions… 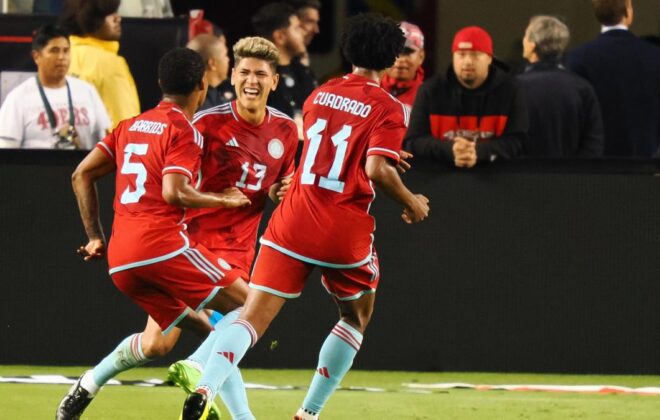 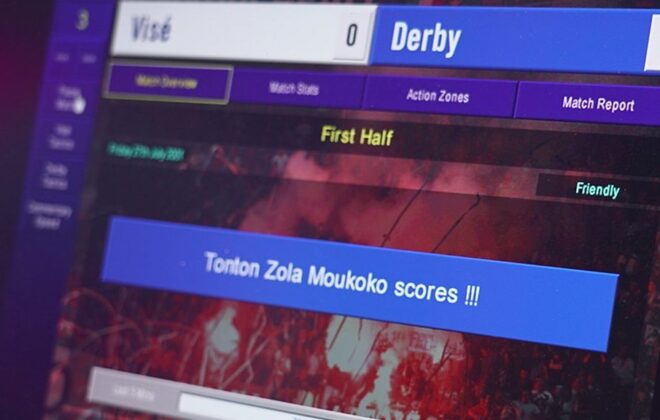 Tonton Zola Moukoko: 'If you say his name, faces will light up immediately' 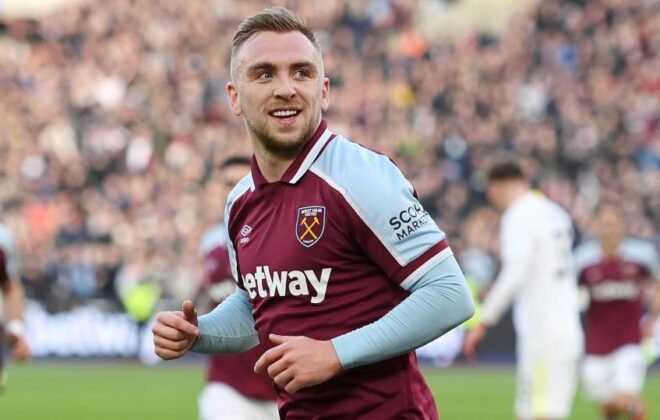