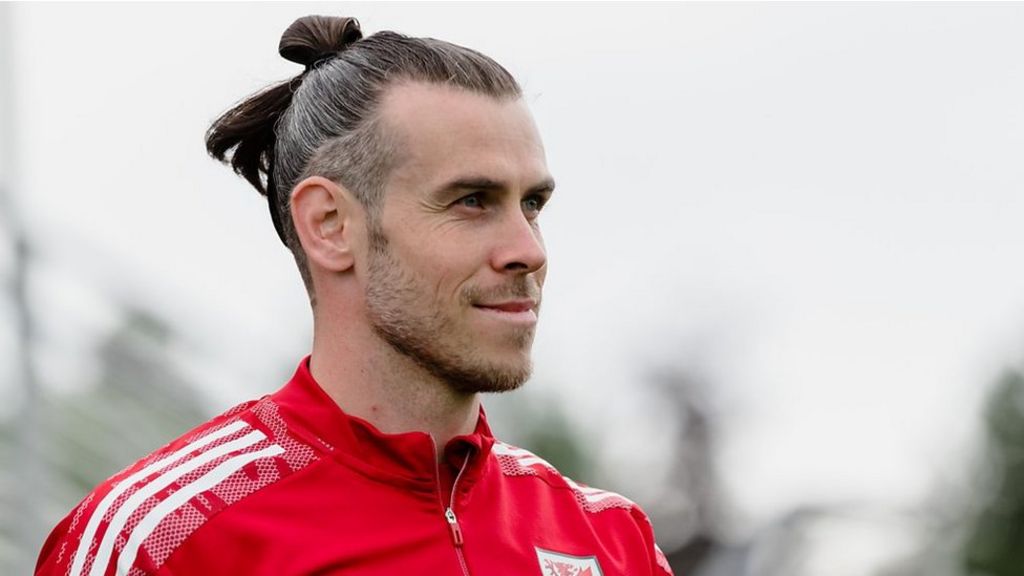 
Wales captain Gareth Bale says qualifying for the World Cup finals is still the one accolade missing from his career.

The five time Champions League winner is hoping to take Wales to football’s biggest tournament for the first time in 64 years in the play-off final against Ukraine in Cardiff on Sunday.

Bale also admitted his future as a professional player is not necessarily linked to the outcome of the game. 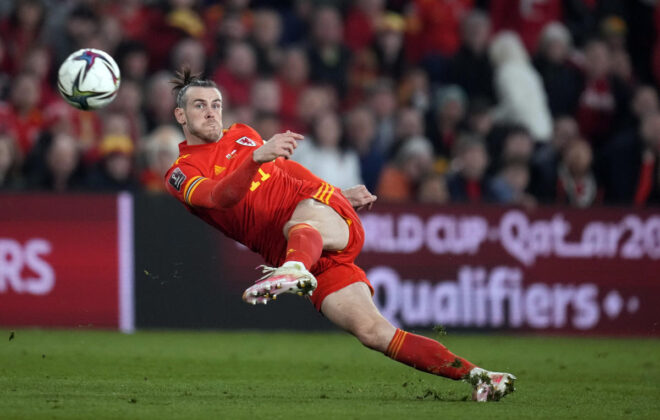 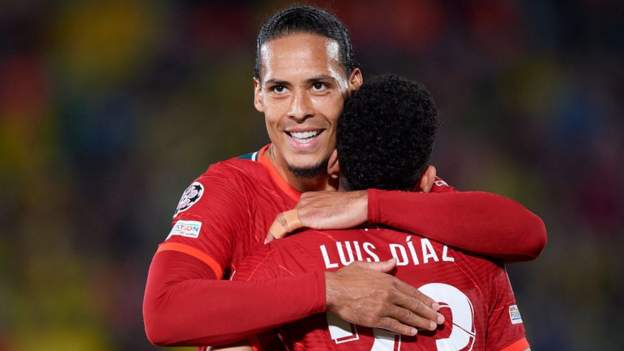 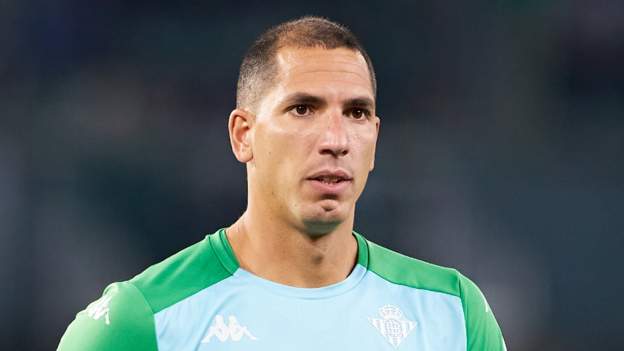