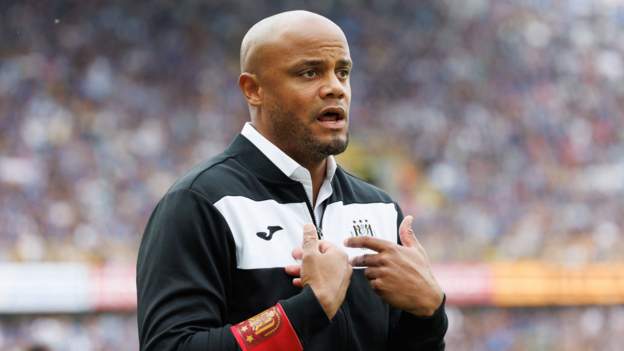 
Former Manchester City captain Vincent Kompany is in talks with Burnley about their vacant manager’s job after leaving his role as Anderlecht boss.

Kompany, 36, has left by mutual consent after finishing third in the league and runners-up in the Belgian Cup final.

He had been manager since August 2020.

It is understood Kompany is the main candidate for a role which retains appeal despite the club’s relegation to the Championship at the weekend – and their financial issues.

The Clarets had received a £65m loan with American finance company MSD Holdings, a ‘significant proportion’ of which now has to be repaid.

They sacked Sean Dyche after 10 years at the helm in April, replacing him with Mike Jackson as interim boss but he was unable to prevent relegation.

Kompany’s wife Carla is from Manchester, meaning a return to the North West holds personal appeal.

He returned to Anderlecht as player-manager in 2019 but relinquished his managerial duties on matchdays in order to concentrate on playing, before taking over full-time in 2020.

Attracting someone of Kompany’s standing in the game would also be a coup for Burnley chairman Alan Pace, who has remained silent on the club’s relegation despite concerns being expressed by fans over their future. 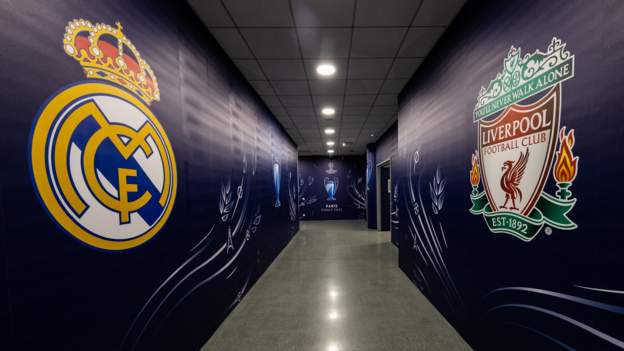 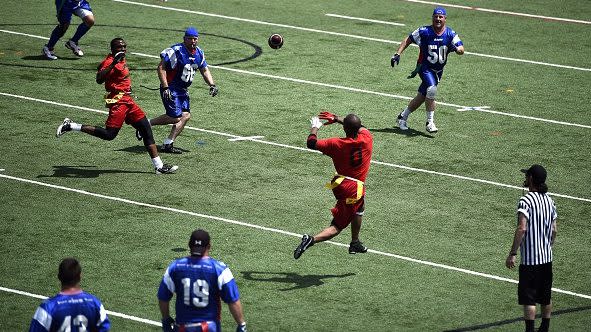 NFL’s goal is to make flag football an Olympic sport 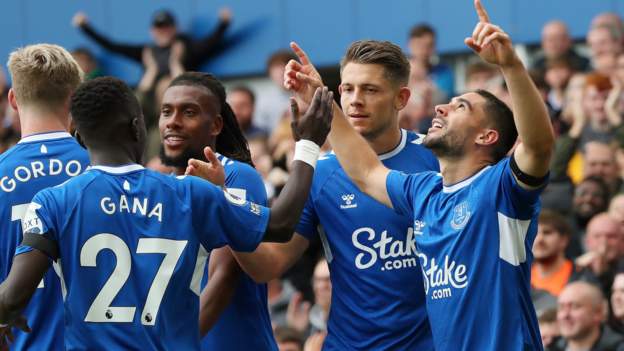