Sunday’s Canadian Premier League match between visiting Forge FC and Valour FC has been postponed due to a COVID outbreak.

A spokesman for Valour said three players and two coaches had tested positive.

The decision was made to postpone the game to a future date in case there were more positive tests that could prevent the Winnipeg-based club from having enough players to field a team.

The Valour spokesman, who said the players in COVID protocols were feeling fine, called the decision to postpone the game “precautionary.”

Hamilton-based Forge was slated to fly to Winnipeg on Saturday.

The league said a new date for the game will be announced in the near future. 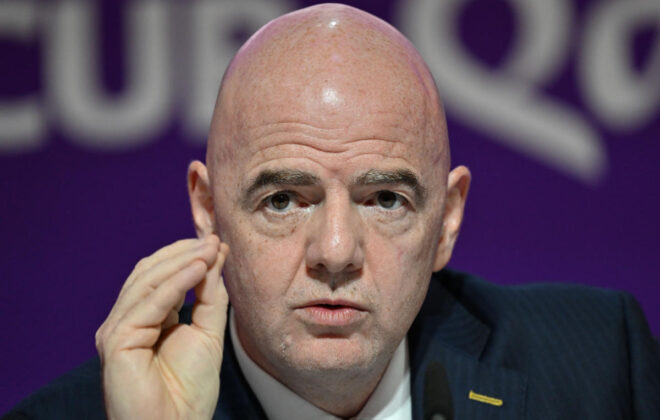 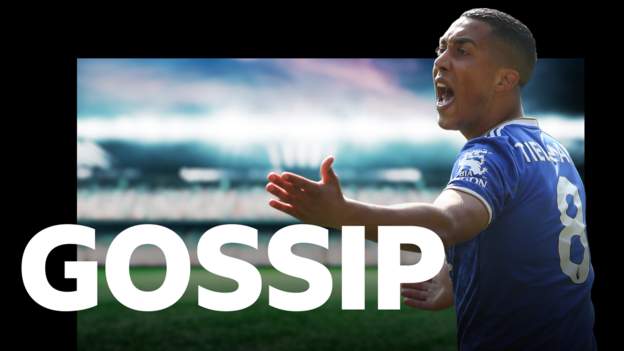 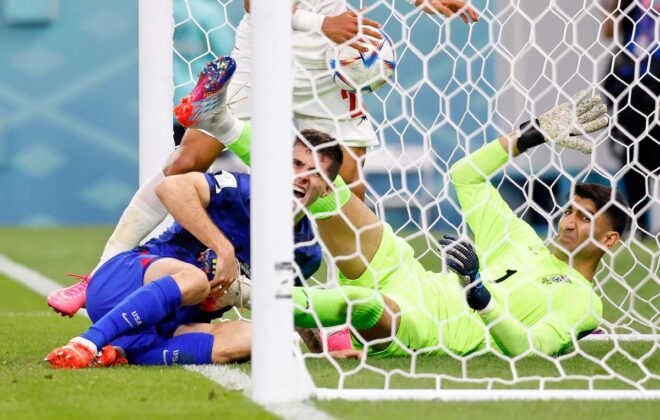