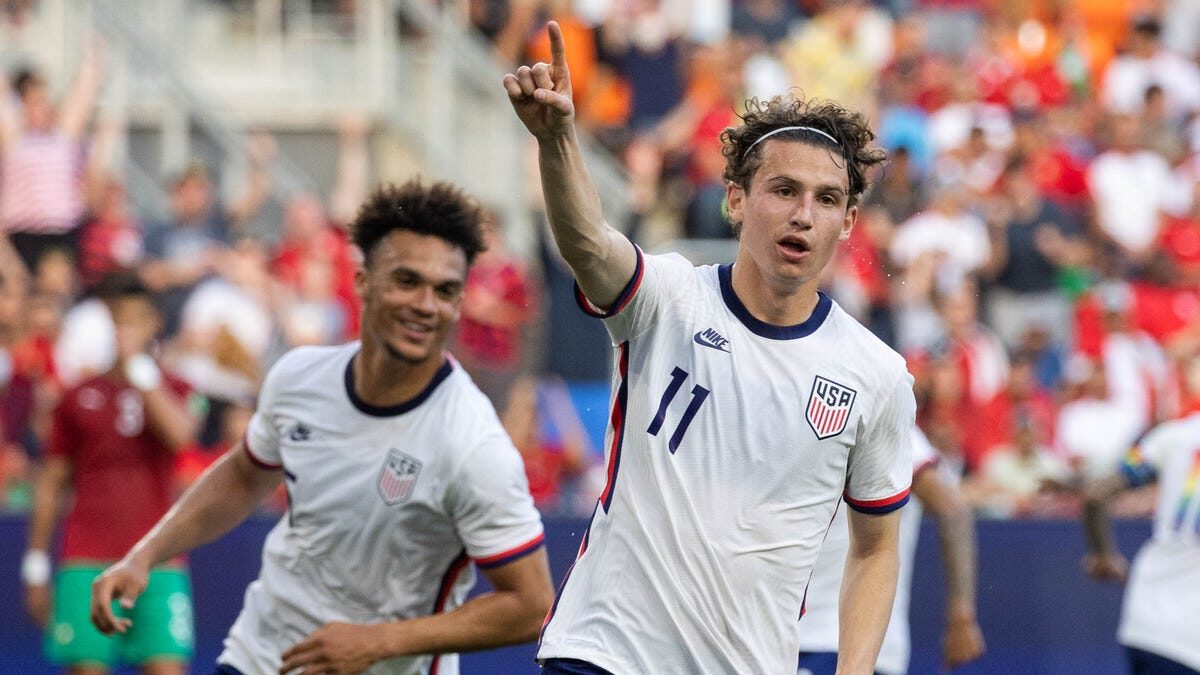 
CINCINNATI — Even the most glaring blight on the U.S. men’s national team’s performance against Morocco was a forgivable one.

After Morocco was awarded a penalty kick on a questionable call by center official Ismael Cornejo, Moroccan Selim Amallah pounded the ball into the crossbar. The ball caromed back into play but the Americans were eventually able to steer the ball out of harm’s way.

Defensively, that’s as shaky as it got for the USMNT, and the sequence didn’t detract much from the shutout in which goalkeeper Matt Turner had seven saves. Offensively, U.S. manager Gregg Berhalter’s team had plenty of ideas, chances and converted opportunities.

Taken together, the USMNT impressed in many facets in a 3-0 victory against Morocco Wednesday at TQL Stadium in Cincinnati.

Brenden Aaronson, who recently completed a transfer to the English Premier League’s Leeds United FC, opened the scoring in the 26th minute off an assist by Christian Pulisic.

Pulisic controlled a ball played in over the top, cut it back to take two Moroccan defenders out of the play at close range, and slid the ball across the n for the tap-in.

Tim Weah, of French side Lille, scored from distance about five minutes later with a blistering effort that seemed to overpower Morocco goalkeeper Yassine Bounou.

In the second half, the U.S. capped its scoring with a much-needed goal from the center forward position, which had recently lacked for goals in the national team setup.

In the 63rd minute, Haji Wright of Turkish club Antalyaspor coolly deposited a penalty kick earned by Pulisic, who was hip-checked and taken off his feet to earn the spot-kick. 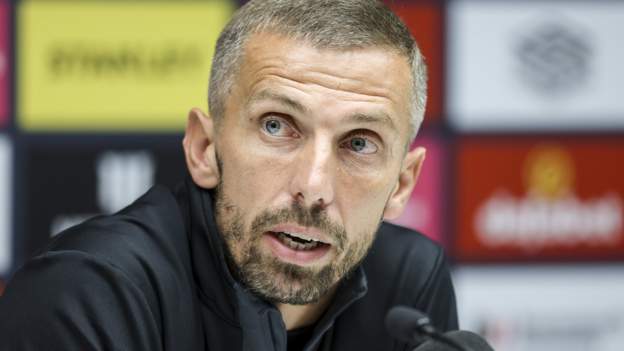 Gary O’Neil: Bournemouth caretaker boss in ‘no rush’ to move on from club 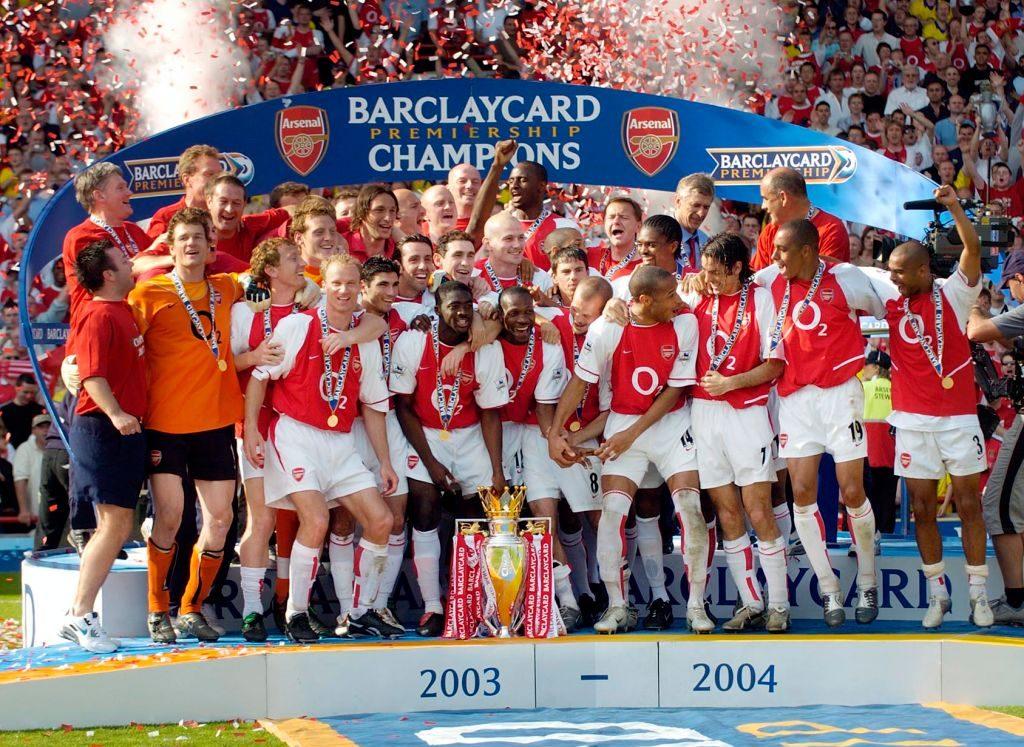 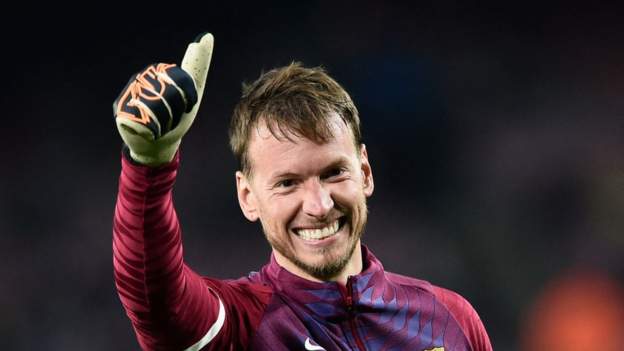