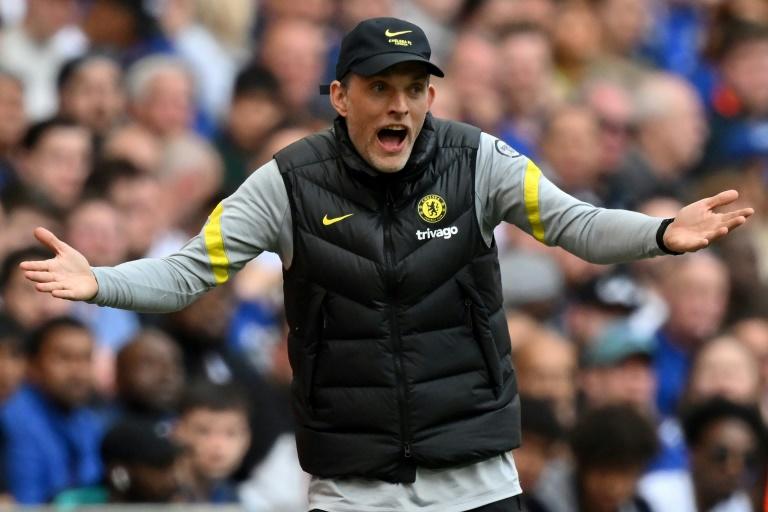 
Thomas Tuchel admits he is surprised by Chelsea’s “fragile” home form as the Blues boss tries to make Stamford Bridge a fortress in time to preserve their Premier League top-four place.

Tuchel’s side have lost their past three home games, conceding 11 goals in the process, after Arsenal ran riot in a 4-2 victory on Wednesday.

Previously thumped by Brentford 4-1 and beaten 3-1 by Real Madrid, it is the first time since 1993 that Chelsea have lost at the Bridge in three successive matches.

In the Premier League, their home record is a mediocre seven wins, five draws and three losses.

Away from west London, they have been far more efficient, winning 11 times, drawing three and losing only twice.

Tuchel is at a loss to explain the disparity, but the Blues boss will not change the squad’s pre-match routine ahead of West Ham’s visit to the Bridge on Sunday.

“It’s unusual and I don’t know what it is,” Tuchel said on Friday. “If it was just the one thing, we would switch dressing rooms or take another hotel or something like this. But that would maybe be more superstition than anything else.

“I have no solution but it’s also not the level that we want to produce in home games. It’s a bit fragile at the moment I have to say, it was against Brentford and against Real Madrid.

“Normally you want to feel in a home game that you can feel still capable of coming back no matter what happens.

Third-placed Chelsea cannot afford another disappointing display this weekend as they try to move a step closer to sealing qualification for next season’s Champions League.

But one potential reason for Chelsea’s home struggles could be the state of their pitch.

“The first goal was from Andreas but it was because of a funny bounce of the ball and we had more of them in the game,” said the German.

“It was awkward to calculate the speed and bounce of the ball. I know everybody’s working hard in every department to provide the best level.

“We were struggling a bit with the timing of the renewal (of the turf) this season, then this leads to a bit of the problem. The pitch wasn’t where it should and could be at the beginning of the season.” 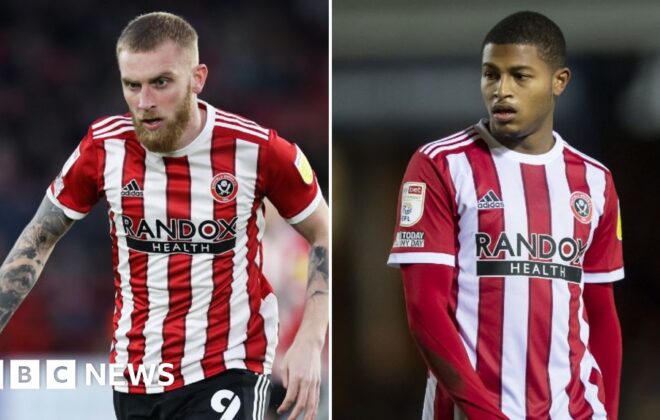 Sheffield United players due in court over play-off disorder 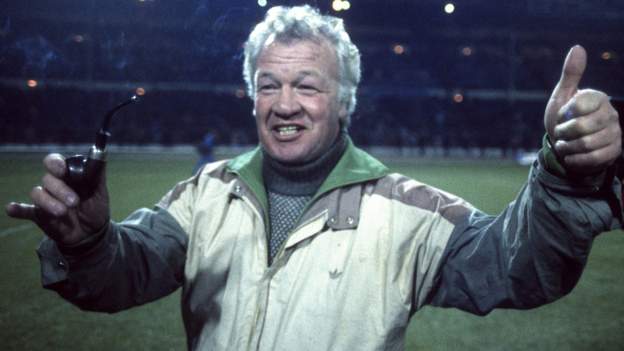