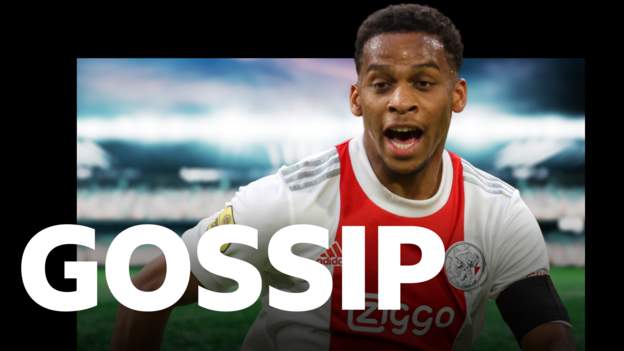 Senegal striker Sadio Mane, 30, has not told Liverpool he wants to leave the club amid links with a £35m move to Bundesliga champions Bayern Munich.(Sky Sports)

Benfica striker Darwin Nunez, 22, has been meeting with some of the Premier League’s top sides about a possible summer move. Liverpool, Manchester United and Newcastle are all interested in the Uruguayan. (Football Transfers)

Brazil forward Richarlison is considering his future at Everton, with Chelsea, Tottenham and Arsenal showing an interest in the 25-year-old. (Mail)

Real Madrid have stepped up their attempts to sign Monaco’s French midfielder Aurelien Tchouameni, 22, with a bid worth around £68m. (Foot Mercato – in French)

Former Chelsea and Arsenal winger Willian, 33, is keen to leave his native Brazil, where he currently plays for Corinthians, and return to play in Europe. (Fabrizio Romano)

Barcelona are looking to offload Danish forward Martin Braithwaite on a loan deal this summer, but the 30-year-old is reluctant to move on. (Mundo Deportivo – in Spanish) 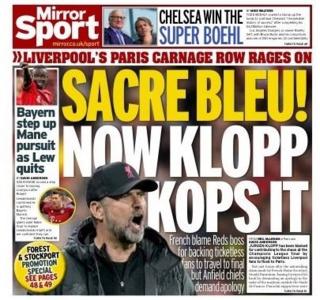 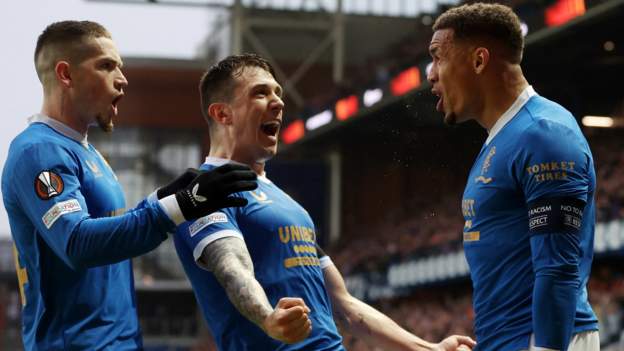 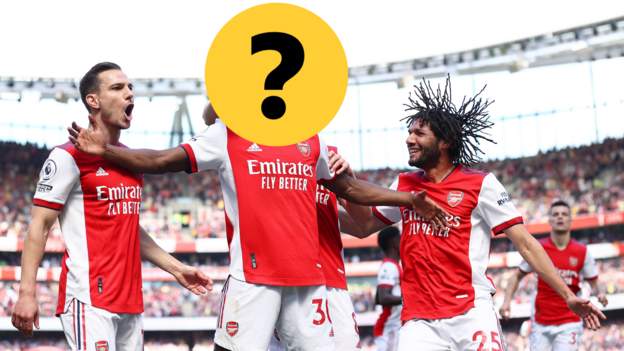