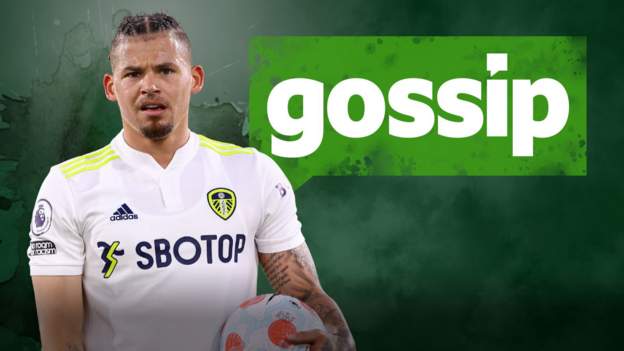 Borussia Dortmund will compete with Manchester United for the signature of Ajax and Ivory Coast striker Sebastien Haller, 27. (Sun)

Arsenal will hold talks with club record signing Nicolas Pepe, 26, over the Ivory Coast winger’s future at the end of the season. (Standard)

Barcelona are working hard to sign Bayern Munich striker Robert Lewandowski, 33, but no opening bid has been made yet for Poland international. (Fabrizio Romano)

Everton and England striker Dominic Calvert-Lewin, 25, would prefer a move to Arsenal over Newcastle. (Football Insider)

Former Everton forward James Rodriguez, 30, is eyeing a return to Europe and the Colombian will drop his wage demands to force through a move. (Star)

Manchester United know this summer could be their best chance to move for England international Declan Rice, with their rivals for the 23-year-old West Ham midfielder prioritising other positions. (Standard)

Arsenal’s 21-year-old France defender William Saliba – currently on loan at Marseille – plans to return to the Gunners this summer and fight for his place in Mikel Arteta’s side. (Teamtalk) 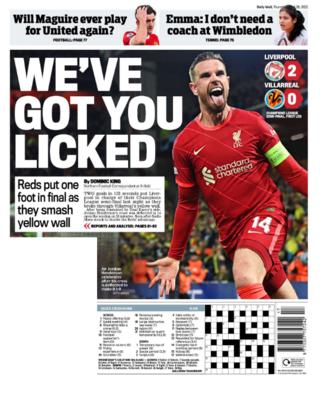 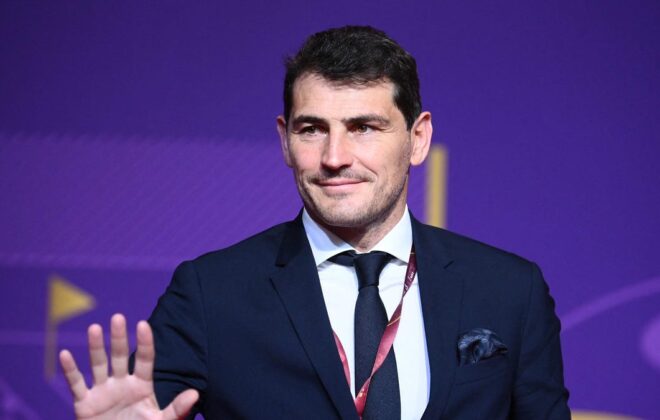 Iker Casillas, Carles Puyol should know not to make light of being gay 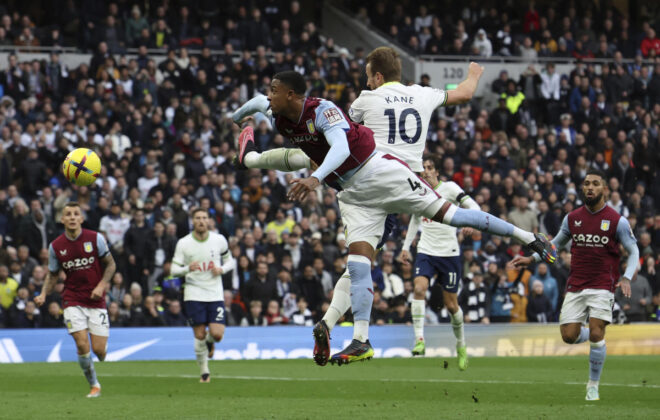 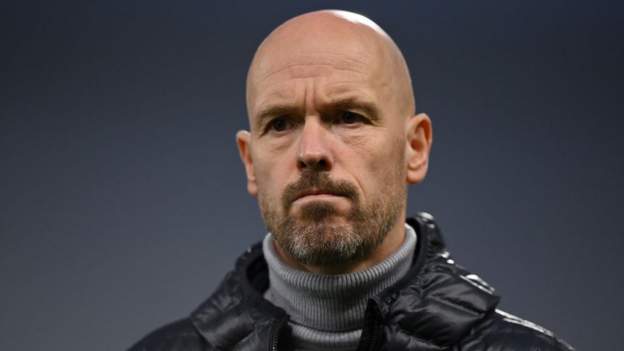