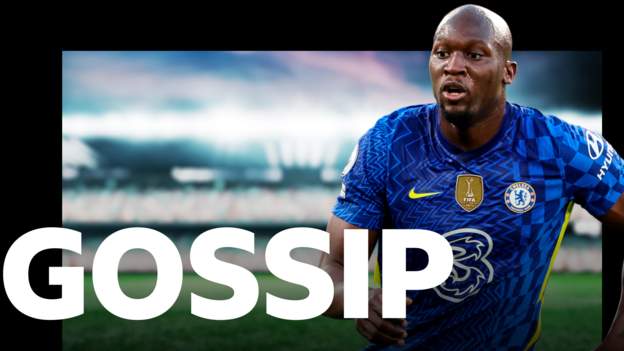 
Chelsea have told their Belgium striker Romelu Lukaku, 29, he can rejoin Inter Milan on loan if the finances are right for the Premier League side. (Guardian)

Benfica‘s Uruguay forward Darwin Nunez, 22, is hesitant to join Manchester United because they are not in the Champions League next season. (Mirror)

Liverpool have pulled in front of the Red Devils in the race for Nunez. (Star)

Juventus have cooled their interest in former Manchester United forward Jesse Lingard after initially expressing an interest in signing the 29-year-old England international on a free transfer. (Goal)

Wales striker Gareth Bale, 32, could sign for Madrid-based Getafe because of a desire not to uproot his family following his Real Madrid exit. (Mail)

Bale’s agent Joshua Barnett has dismissed any link between the La Liga club and his client. (Fabrizio Romano)

Manchester City‘s Brazil forward Gabriel Jesus has been offered to Tottenham in a blow to their north London rivals Arsenal, who have also been linked with the 25-year-old. (Times – subscription required)

Inter Milan will keep hold of Italy defender Alessandro Bastoni, 23, in a blow to Manchester United and Tottenham. (Mirror)

Southampton have made a move to sign Republic of Ireland goalkeeper Gavin Bazunu, 20, from Manchester City. (Mail) 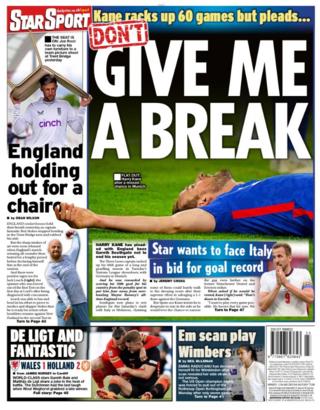 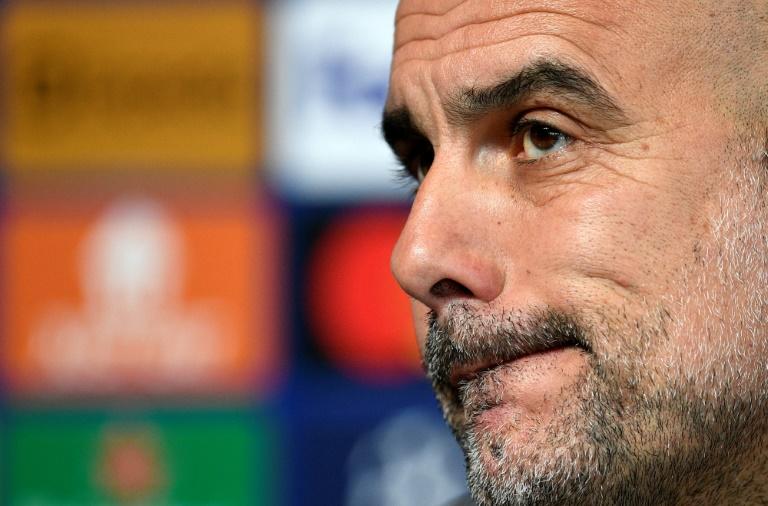 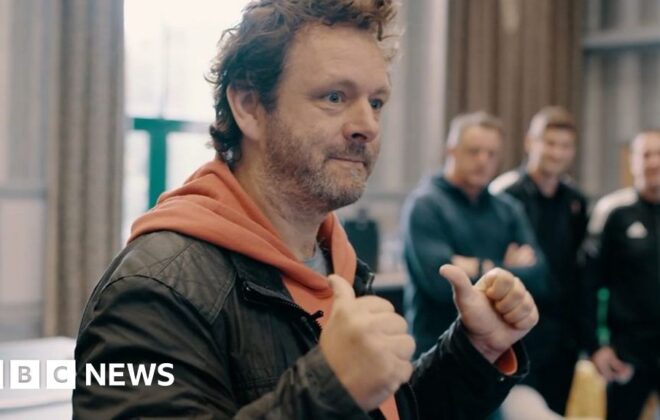