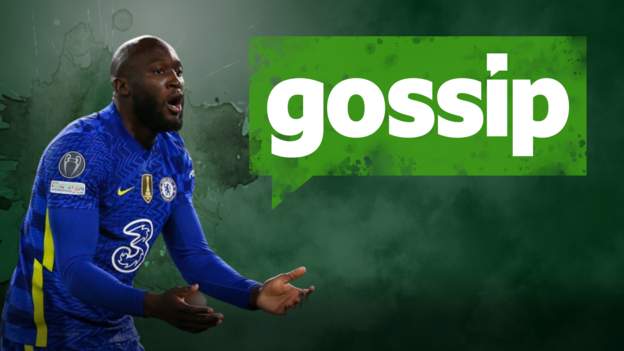 
Chelsea are prepared to let Belgian striker Romelu Lukaku leave the club this summer, with Inter Milan and Paris St-Germain interested in the 28-year-old. (90 Min)

Manchester United have placed a £40m price tag on England goalkeeper Dean Henderson, 25, who is keen to leave Old Trafford this summer, with Newcastle among the potential targets. (Star)

Real Madrid have made a late move to capture Haaland from under the noses of the Premier League side. (Sport – in Spanish)

Roma are considering letting Italian midfielder Nicolo Zaniolo leave at the end of the season and would consider an offer of around 60m euros (£49.6m) with interest from Serie A and Premier League clubs in the 22-year-old. (Corriere dello Sport – in Italian)

Portuguese side Braga want Juventus great Andrea Pirlo, 42, to be their manager next season. (A Bola – in Portuguese)

Brentford’s German midfielder Vitaly Janelt, 23, says he has had contact from Premier League and Bundesliga sides about a potential move after impressing for the Bees this season. (Kicker)

Juventus could launch a bid for Chelsea’s Italian midfielder Jorginho, 30 with the Serie A side looking to strengthen their midfield for next season. (Tuttosport – in Italian)

Barcelona are back in the frame to sign Argentine striker Lautaro Martinez, 24, from Inter Milan with the Italian side willing to drop their asking price if they can receive a player as part of the deal. (Sport – in Spanish)

Bayern Munich’s Polish striker Robert Lewandowski remains a potential target for Barca – but the club would need to offload a number of players to have any chance of signing the 33-year-old. (Marca)

Crystal Palace and Tottenham are set to battle it out to sign Peterborough’s £15m-rated England under-19 defender Ronnie Edwards, 19. (Mail)

Former Newcastle defender Jose Enrique believes Danish playmaker Christian Eriksen would be a great signing for the club if the 30-year-old leaves Brentford at the end of his short-term deal. (Chronicle)

Hoffenheim’s Austria midfielder Florian Grillitsch, 26, could be a target for Leeds if England midfielder Kalvin Phillips, 26, moves on this summer. (Teamtalk) 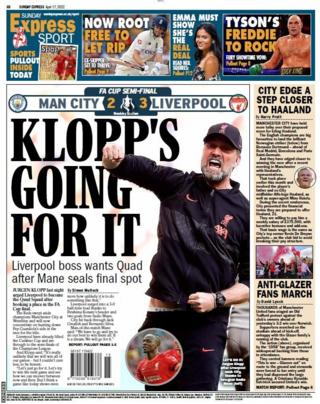 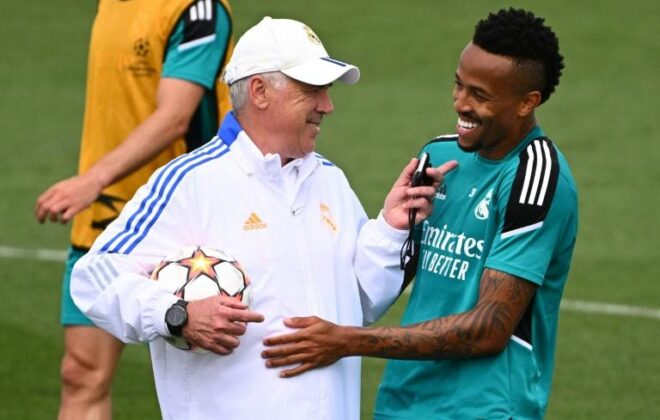 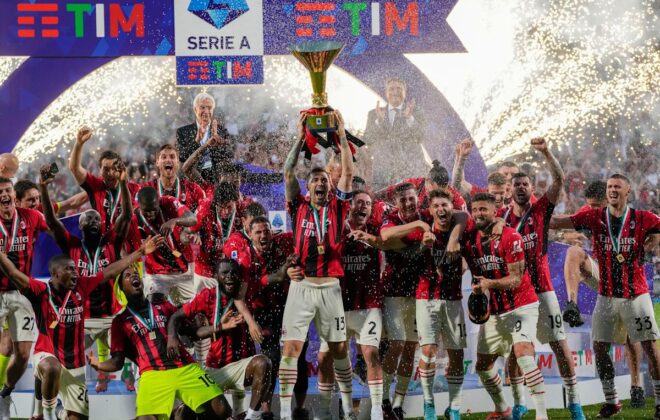 Serie A champion Milan to be sold to RedBird for $1.3B 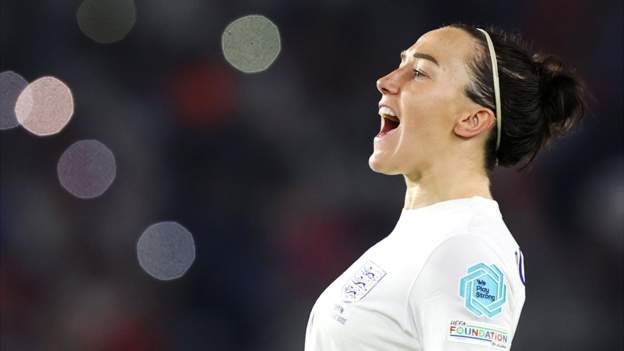