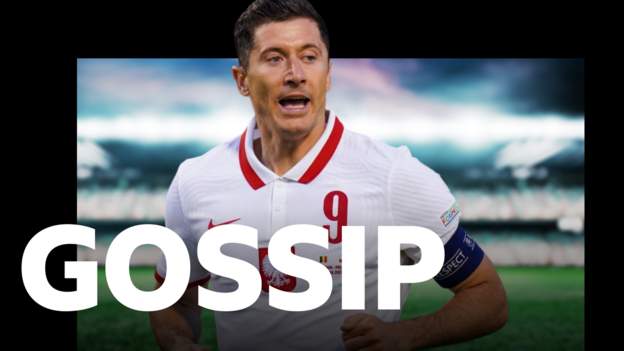 
Manchester United will join the race for Poland striker Robert Lewandowski should the 33-year-old’s dream move to Barcelona fail to come off, with the Spanish giants attempting to move on some of their high earners. (Sun)

Chelsea are also preparing to enter the race to sign Lewandowski, but cannot make a move until they sell 29-year-old Belgium striker and £97.5m club-record buy Romelu Lukaku. (Star)

Liverpool have reached a verbal agreement to buy 22-year-old Uruguayan striker Darwin Nunez from Benfica and are preparing the paperwork to compete a deal worth £85m. (Guardian)

Tottenham are in advanced negotiations to sign Everton and Brazil forward Richarlison, 25, for £51m. (UOL Esport – in Portuguese)

Chelsea have been given a transfer boost after Barcelona confirmed France winger Ousmane Dembele, 25, has not signed a new contract offer. (Sun)

French international forward Christopher Nkunku, 24, is set to stay at RB Leipzig and sign a new contract despite interest from Manchester United and Chelsea. (Leipziger Volkszeitung – in German)

Arsenal are one of several clubs monitoring Marco Asensio’s situation at Real Madrid with the 26-year-old Spain attacking midfielder’s future set to be resolved next week. (Mirror)

France midfielder Paul Pogba, 29, will return to Juventus on a four-year deal worth £68m following his departure from Manchester United. (Gazzetta dello Sport – in Italian)

Arsenal are in talks to sell German goalkeeper Bernd Leno, 30, to Fulham in a shock summer transfer. (Sun)

Switzerland midfielder Granit Xhaka, 29, has emerged as a target for Bayer Leverkusen as Arsenal step up their bid to land Belgium playmaker Youri Tielemans, 25, from Leicester. (Mirror)

Liverpool are weighing up the possibility of allowing English defender Nat Phillips, 25, to return to Bournemouth on loan next season. (Mirror)

Luis Suarez is yet to make a final decision on his future but Aston Villa are still in the race to sign the 35-year-old Uruguayan striker. (Mundo Deportivo)

Juventus are advancing in their talks with Atletico Madrid to sign 29-year-old Spain and former Chelsea striker Alvaro Morata permanently. (TuttoSport – in Italian) 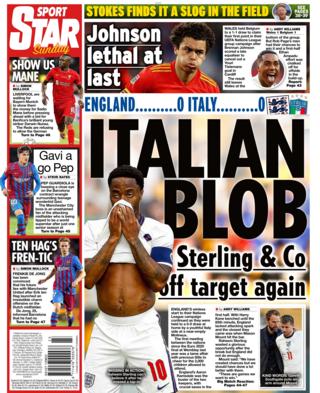 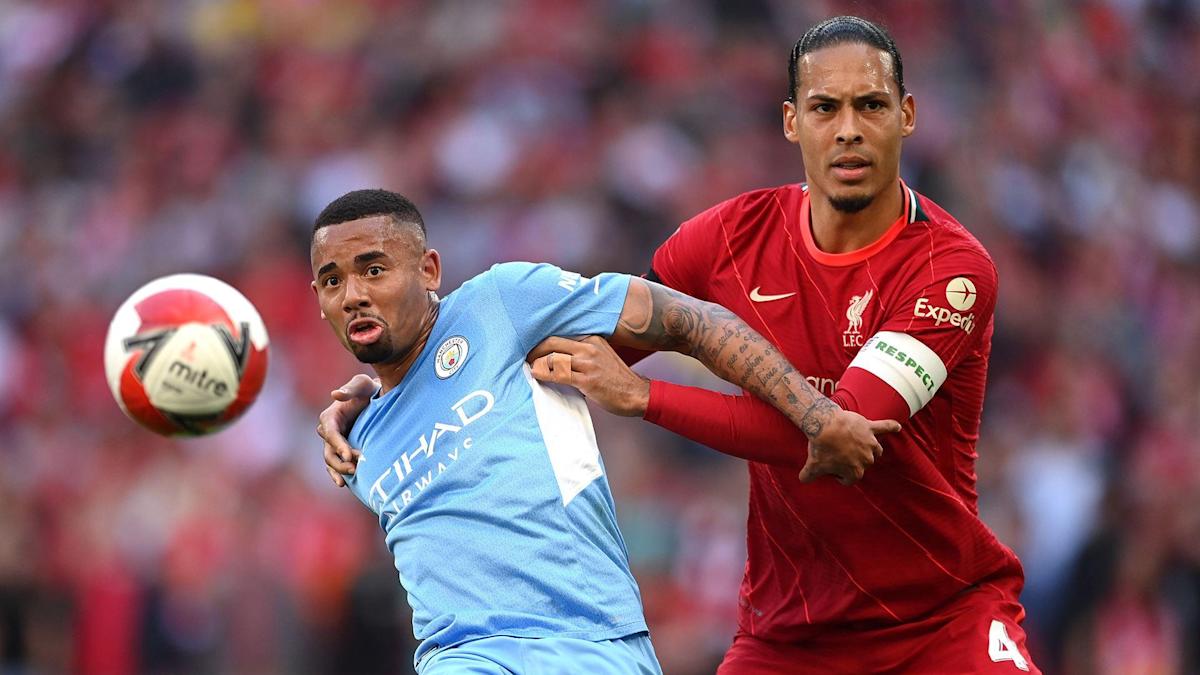 Will Man City or Liverpool win the PL title? 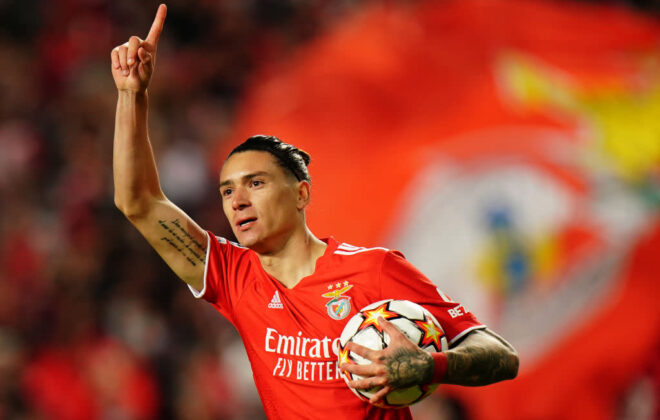 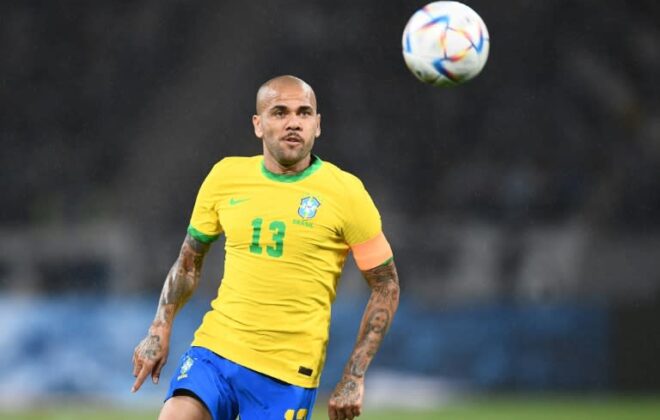