An injury has kept Toronto FC’s Jonathan Osorio from joining Canada in Vancouver this week.

The 29-year-old midfielder was forced to leave Toronto’s 3-2 win over Chicago in the 13th minute Saturday. Coach Bob Bradley said after the MLS match that the initial word was “lower body discomfort.”

“There’s been something that’s been sort of lingering that they’ve not put their finger on specifically,” said Bradley. “And we’ll see what it means now in this next period. Obviously it’s an international break, but we have to get to the bottom of what it is. Because he’ll feel OK and then a little something doesn’t seem right.”

An important part of both Toronto’s and Canada’s midfield, Osorio is a member of John Herdman’s leadership group with the Canadian team.

Osorio, whose start Saturday was his first since April 30, was slated to join Canada in Vancouver ahead of CONCACAF Nations League games against Curacao and Honduras. Canada Soccer is also looking for a replacement opponent for the cancelled Iran game next Sunday at B.C. Place Stadium.

Canada is scheduled to host Curacao in Vancouver on June 9 and then play in Honduras on July 13.

Osorio has made 55 appearances for Canada with seven goals and seven assists.

He is the second player from a Canadian MLS team to miss national team duty this week through injury. An ankle injury forced CF Montreal midfielder Djordje Mihailovic to withdraw from the U.S. training camp roster ahead of June friendlies and CONCACAF Nations League play. 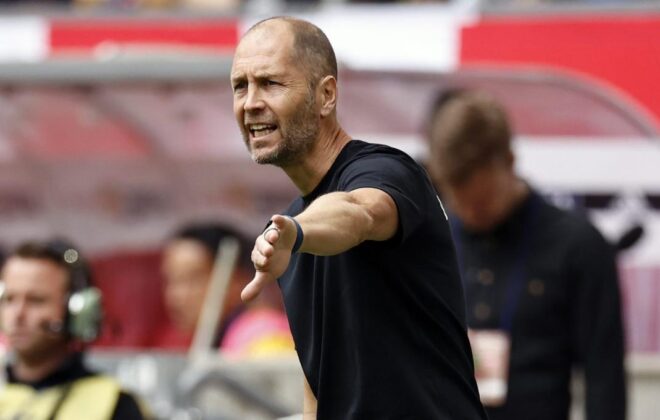 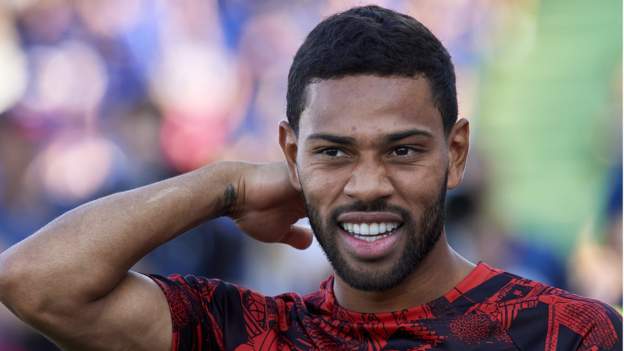 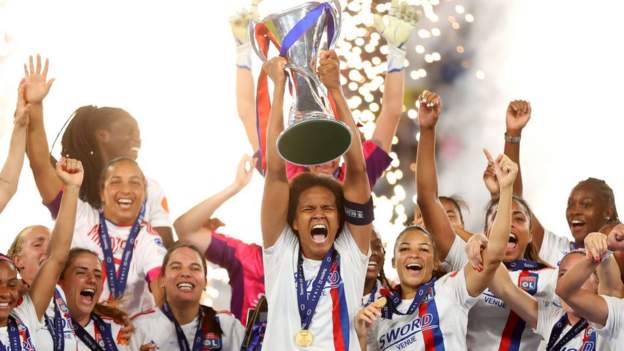