Kyle Smith scored in the second minute of second-half stoppage time to lift visiting Orlando City SC to a 1-0 win against Toronto FC on Saturday in Toronto.

Smith headed a corner from Alexandre Pato inside the far post.

Orlando (6-4-2, 20 points) improved to 3-1-2 on the road. Toronto (3-7-2, 11 points) has lost five in a row — the last three by shutout and two straight on last-minute tallies after allowing a 90th minute goal to the Vancouver Whitecaps last week.

Both sides struggled to get the ball on target and missed on passes in close in the opening half. Orlando managed seven shots in the first 45 minutes but only one was on goal while Toronto had one of its three attempts reach the goal.

In the fourth minute, Toronto winger Jayden Nelson missed reaching Jesus Jimenez in the box with a cross and a minute later, Orlando midfielder Facundo Torres sent a long-range shot that went wide right of the net.

The Lions started to generate more as the half progressed. In the 12th minute, Junior Urso’s sliding shot from the low right side of the box hit the outside of the net. Ruan’s cross in the 17th minute ended up an easy save for Reds goalkeeper Alex Bono and, a minute later, Torres’ cross from the left side intended for Ercan Kara went too far in front.

Toronto had a pair of chances midway through the frame. Luca Petrasso’s shot from inside the box in the 19th minute was blocked by Ruan and in the 24th minute, Orlando goalkeeper Pedro Gallese stopped a Jimenez shot from distance.

The visitors had one of their best chances in the 39th minute on a free kick from midfielder Mauricio Pereyra but Bono jumped to get his hand on the ball to keep it out of the net.

Orlando came out firing early in the second half, with Torres taking a feed from Kara but was stopped by Bono.

In the 50th minute, Gallese matched his counterpart with a diving save on a distance shot from Reds forward Deandre Kerr.

An open Kerr nearly struck in the 67th minute from just outside the box but shot rolled just past the outside of the left post. 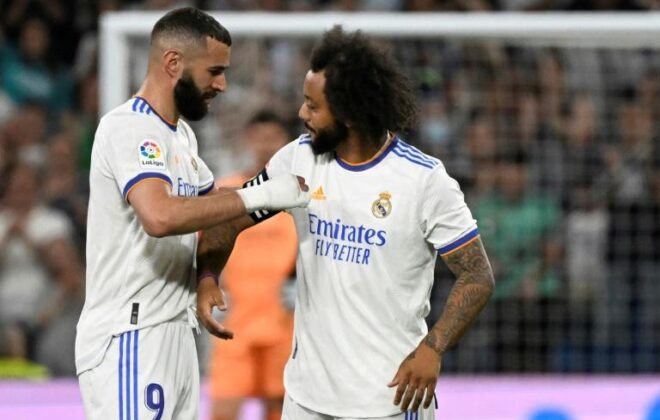 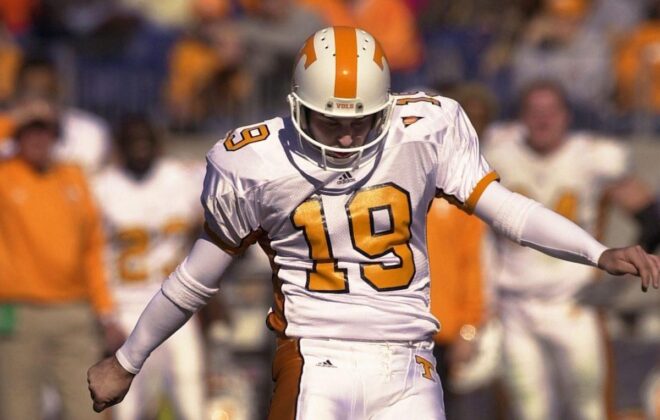 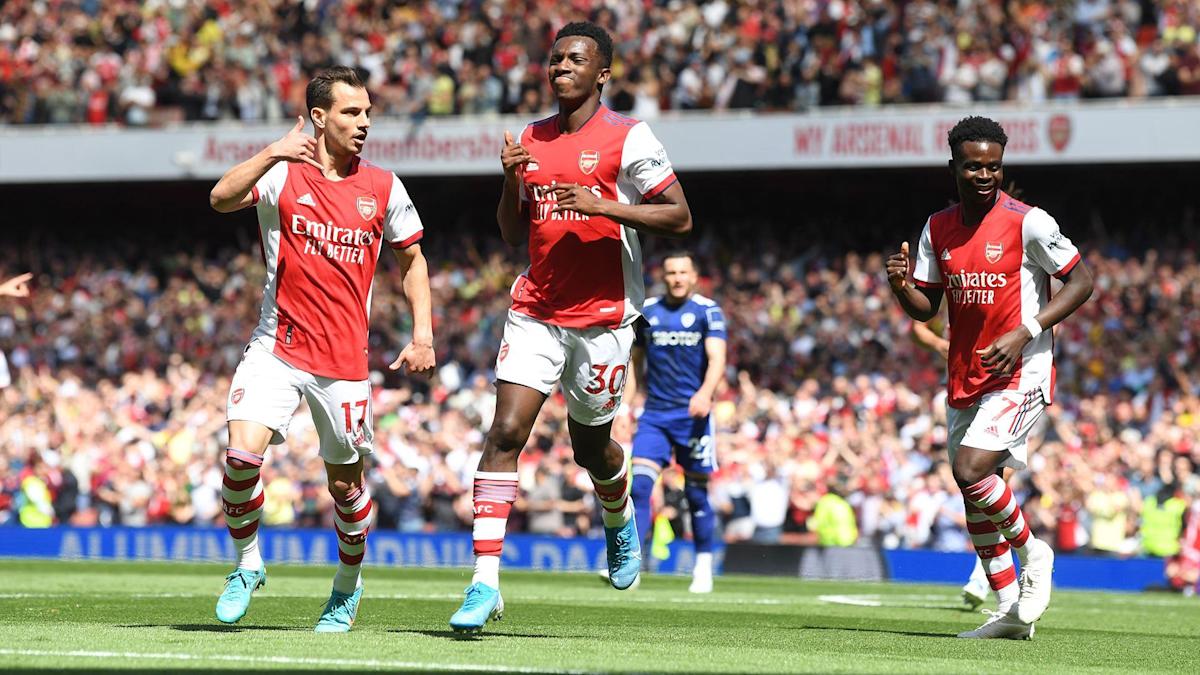 Every Premier League goal from Matchweek 36