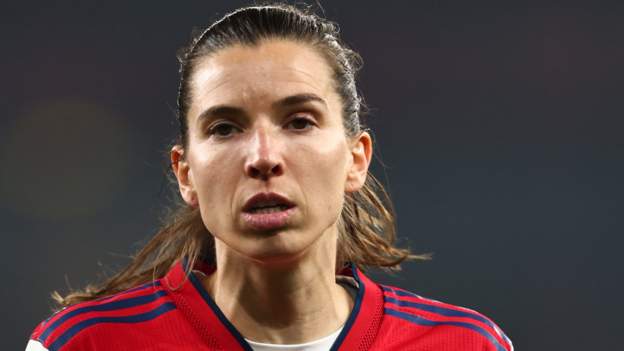 
United States forward Tobin Heath has left Arsenal after being released from her contract by mutual consent.

Two-time World Cup winner Heath, 33, picked up a hamstring injury which ruled her out of the club’s remaining three Women’s Super League matches.

Her one-year deal was scheduled to run out at the end of the season.

“Although I’m disappointed that my time at Arsenal has come to an early end, I have loved every minute of my time here,” said Heath.

Heath made 18 appearances and scored three goals during her time with the Gunners.

Arsenal said it had “been agreed by all parties for Tobin to be released early to enable her to travel back to the United States and focus on her rehabilitation with her personal medical team”.

“It’s been a pleasure to work with Tobin this season,” said Arsenal head coach Jonas Eidevall.

“She has made an important contribution both on and off the pitch, with her mentality and character setting a great example to the entire group.” 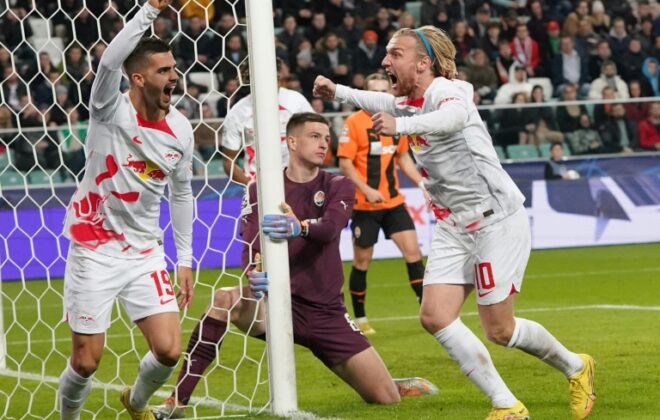 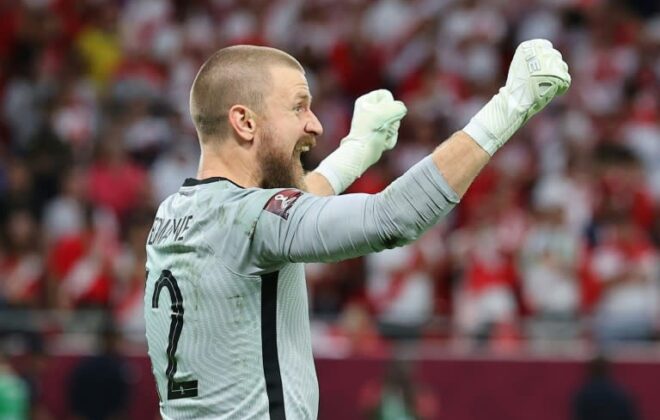 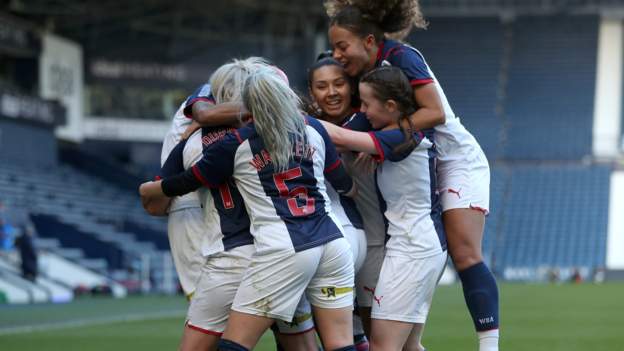