‘The level is going up’: International players attest to growth of Canadian Premier League


When João Morelli left his native Brazil as an 18-year-old to sign with English club Middlesbrough back in 2015, men’s soccer in Canada was in a much different place.

Internationally, qualifying to a World Cup seemed like a remote dream to a team that was pretty much irrelevant on the global stage.

Domestically, the lack of a professional league meant a more difficult path for homegrown players to evolve, even harder for young talents to sign professional contracts, and impossible for fans to enjoy all-Canadian top-flight soccer.

Not only has Canada secured one of the 31 berths for the 2022 FIFA World Cup in Qatar through a stellar CONCACAF-leading campaign, but the Canadian Premier League (CPL) has filled the club-level void since concluding its inaugural season in 2019.

That hasn’t gone unnoticed to international players in the CPL.

For Morelli — who joined CPL’s HFX Wanderers in 2020 and claimed MVP and top goal scorer honours the following season — the future is bright for the four-year-old league.

“I’ve said this before: In five [to] 10 years, I think Canada will [reach the] level [of] the MLS, easily,” he told CBC Sports from his hometown of Itu, Brazil, where he recovers from a torn ACL sustained early in the 2022 CPL season.

The 26-year-old attacking midfielder believes investment is what separates the CPL from the US-based Major League Soccer (MLS), where the Vancouver Whitecaps, Toronto FC and CF Montreal represent the 28-team league’s Canadian contingent.

“The quality of players, especially the homegrown, and the level of play is very similar. The only difference is, having more money, they can sign big international players, straight from Europe. It doesn’t matter if sometimes they’re at the end of their career, they still make the difference,” he says.

Other than Middlesbrough, Morelli has also played for Estonia’s FCI Levadia, England’s Fleetwood Town and Brazil’s Ituano. That made him a viable option for his current club, who was looking for international talent, says HFX Wanderers sporting director Matt Fegan.

“We try to go for players who have left their home market. João is an example. He had left Brazil at 18 … His English was maybe better than mine,” Fegan told CBC Sports. “He was praying for a challenge and he also saw the value in coming to Canada for the quality of life and a pedigree in a new league.”

Talent to be unearthed

While the CPL has been thriving off Canadian talent in all of its eight franchises, Fegan believes international players can and have been adding a lot.

“These players come and they eat, live and breathe football, and have always played from a very young age. They come to Canada and they play against players who are definitely at the same competitive level, but maybe they grew up playing a bit of hockey, a bit of baseball, a bit of basketball and ended up being soccer players.”

That exchange of soccer culture and knowledge isn’t limited to the ones in the pitch.

“Coaches, internationally, look at Canada as a huge blank canvas. A new opportunity, a new area to identify talent that maybe has not been unearthed before. There’s a lot more Alphonso Davies’ in this country,” Fegan said.

The Canadian Championship, where CPL, MLS and lower-league Canadian sides meet, has shown CPL clubs can indeed put up a challenge to MLS competition.

On Saturday, Toronto FC was only able to edge Forge FC on penalties (5-4) after playing to a 1-1 tie in regulation to claim the 2020 Canadian Championship title. The game was previously postponed due to the pandemic.

In May, Toronto FC needed a late winner to get past the HFX Wanderers, while the Whitecaps narrowly defeated Cavalry FC in a penalty shootout, to advance to the 2022’s edition semifinal.

Mexican forward Alejandro Díaz, the top goalscorer in the CPL so far this season, is another international player to attest to the league’s impressive growth and huge potential.

Having previously played for Mexico’s U17, U20 and U23 levels, the 26-year-old was familiar with Canadian soccer before joining the CPL in 2020.

“I knew it was a new league, but I also knew that they were doing a pretty good job in the youth national teams. I saw that the league would grow so fast, and it’s been growing so fast,” Díaz told CBC Sports.

“The level is going up. We’re competing against MLS teams. There isn’t much of a difference,” he adds. It’s been four years so far, and I think the CPL has a very good level. Young Canadian players are coming up and it’s great for Canada. You can see it in the national team that qualified to the World Cup doing a great job.”

“The game they played in Hamilton was great. The level is there. Cruz Azul is a really big team from Mexico.”

Forge lost 1-0 as hosts in the first leg before being defeated 3-1 in Mexico City. Those were the first CONCACAF Champions League games played by a CPL team.

The Ontario-based side qualified to the flagship club tournament in the North, Central American and Caribbean region by reaching the semifinals of the 2021 CONCACAF League.

The excitement about the future of the CPL is not limited to international players from South or North America.

Add Miguel Acosta to the list, a 24-year-old Spanish right-back who has played for Atlético Ottawa since 2021. He’s a product of its parent club Atlético Madrid, one of the biggest teams in Europe and an 11-time winner of the Spanish top-flight La Liga.

Acosta, who has also played for Getafe B and Atlético Baleares in Spanish lower divisions, said he was initially apprehensive about joining the young league.

“I honestly knew nothing [about the CPL],” Acosta told CBC Sports, adding that it “all clicked” after research.

“My thoughts changed into excitement, because it became a big opportunity, a big step and a big challenge.”

Acosta places the CPL between the second and third tiers of Spanish soccer, but notes “the level of the Canadian Premier League is growing each day.”

Atlético Ottawa CEO Fernando Lopez said that his club, which debuted as an expansion franchise in the CPL’s COVID-hampered 2020 season, hopes to contribute to the league’s domestic impact as the world shifts back to normalcy.

“This is the first year we’ve been able to connect with the community, because in previous years, with the pandemic and all the restrictions, it’s been almost impossible,” Lopez told CBC Sports.

“Canada is a sleeping giant.” 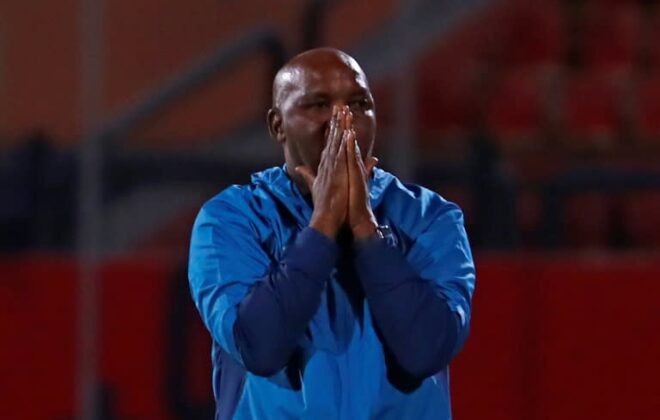 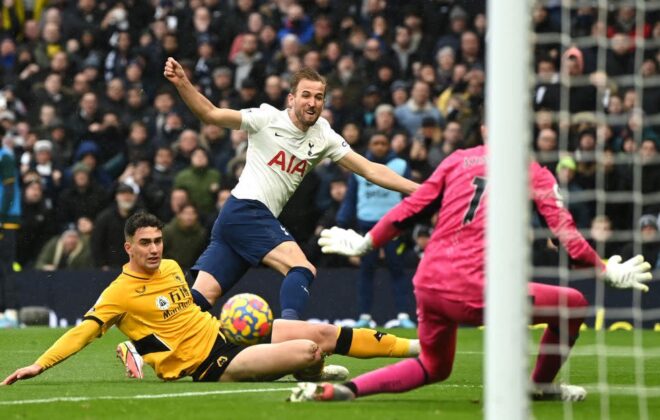 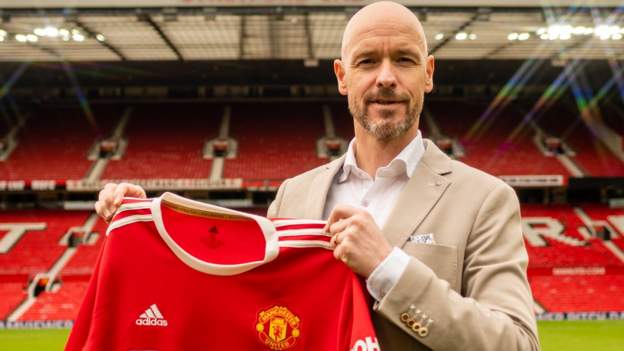