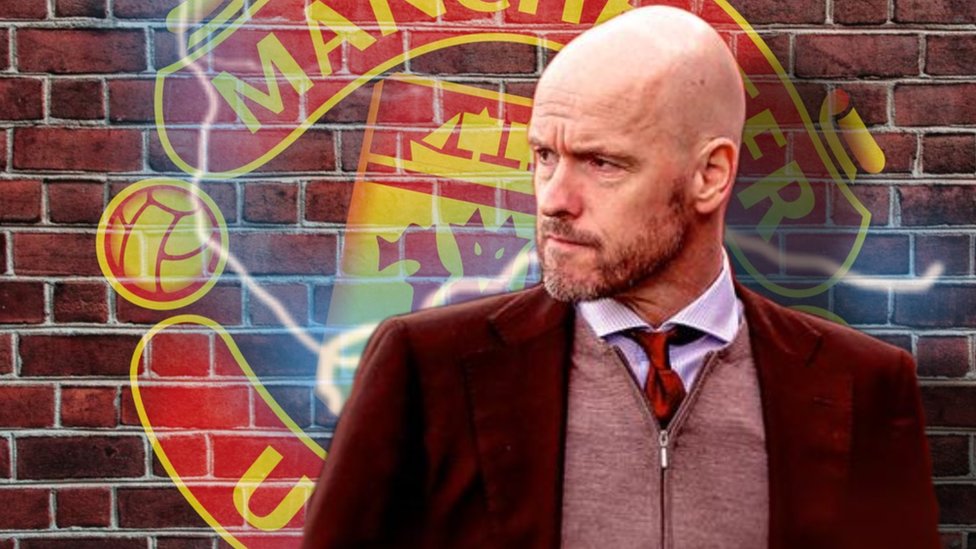 Manchester United have confirmed that Erik ten Hag is their new manager.

The 52-year-old Dutchman had been in charge of Ajax in the Netherlands since 2017 and will join the Red Devils from the end of this season.

Following the announcement Erik ten Hag said: “It is a great honour to be appointed manager of Manchester United and I am hugely excited by the challenge ahead.” 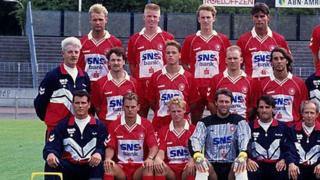 Can you spot ten Hag? He’s right in the middle of this photo – but he’s much younger!

Erik ten Hag was born in Haaksbergen, Netherlands, on February 2 1970.

Although he’s now a manager, he used to be a defender for Dutch team FC Twente for most of his playing career.

2. He loves to dance – apparently 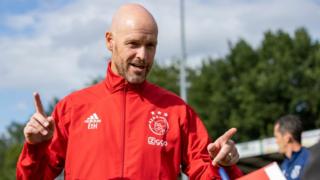 Would he get a ‘ten’ from Craig?

Erik ten Hag is rumoured to be a big fan of dancing and is said to have attended several dance classes in Haaksbergen as a child.

Maybe it means he’ll join in with the dance celebration of famous movers Paul Pogba and Jesse Lingard – if they stay at Manchester United beyond this season, of course.

And, if it doesn’t work out at Old Trafford, there’s always the next series of Strictly! 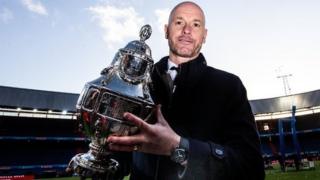 Erik ten Hag will join Manchester United after the end of this season, and is currently the boss at Dutch champions Ajax.

While there, ten Hag has won the league twice (and is leading this year) and two cup trophies, he also took Ajax to the UEFA Champions League semi-finals in 2019 where they lost against Tottenham.

“It will be difficult to leave Ajax after these incredible years,” Ten Hag said.

“I can assure our fans of my complete commitment and focus on bringing this season to a successful conclusion before I move to Manchester United.” 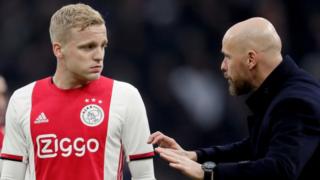 Donny van de Beek will be hoping for a happy reunion

Erik ten Hag will be reunited with a player he had while at Ajax, Manchester United midfielder Donny van de Beek.

Van de Beek was highly rated while playing in Holland, but found life hard in the Premier League, where he didn’t get much game time under United managers Ole Gunnar Solskjaer and Ralph Rangnick, he later went out on loan to Everton.

Erik ten Hag’s appointment may mean a second chance at United for him. 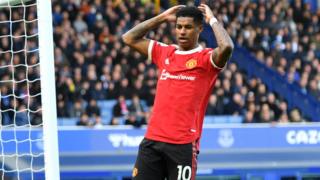 It’s been a hard season for Marcus Rashford

Ten Hag has always been focused on youth development. He has worked with the likes of Van De Beek, and top players like Barcelona’s Frenkie De Jong and Matthijs De Ligt, now at Juventus.

Helping young players from the academy come through is important at Manchester United so the club will be hoping he can carry on this trend – and maybe also help out young players like Marcus Rashford, who has had a difficult season. 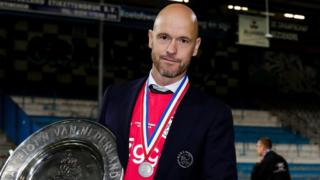 He has won leagues and cups at Ajax

It’s five years since Manchester United last won a trophy, with success in the Europa League under Jose Mourinho in 2017.

Following his appointment, Erik ten Hag said: “I know the history of this great club and the passion of the fans, and I am absolutely determined to develop a team capable of delivering the success they deserve.” 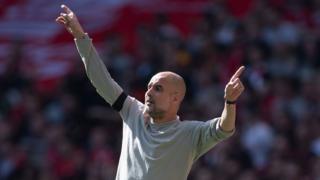 Maybe they are going for the same look and style too?

Guardiola is known for a fast style of football with lots of passing, something that ten Hag is said to be influenced by at Ajax.

One thing is for sure, Man United fans will be hoping the football improves under the new manager.

8. Inspired by a Dutch legend 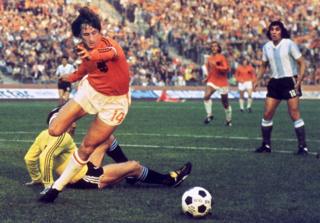 Johan Cruyff is the most famous Dutch player ever, he also played and managed at Ajax and Barcelona

Erik ten Hag is also inspired by legendary Dutch player and manager Johan Cruyff – considered to be one of the best players of all time.

Ten Hag likes to play a 4-3-3 formation just like the one Cruyff used while managing Barcelona.

And in an old clip from Dutch television, a young ten Hag can be seen telling his idol, Cruyff that it’s important not to shout at young players because it can demotivate them! 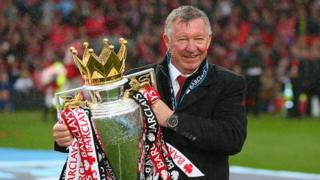 Erik ten Hag’s appointment makes him the eighth person to take charge of Manchester United since the legendary Sir Alex Ferguson left the club in 2013.

Since then United have had four permanent managers in David Moyes, Louis van Gaal, Jose Mourinho and Ole Gunnar Solskjaer.

Three other men have also taken temporary charge at the club in that time; Ryan Giggs, Michael Carrick and current boss Ralph Rangnick.

Erik ten Hag’s private life is exactly that, very private – he has a wife named Bianca and three children.

Do you think they will become Man United fans now? 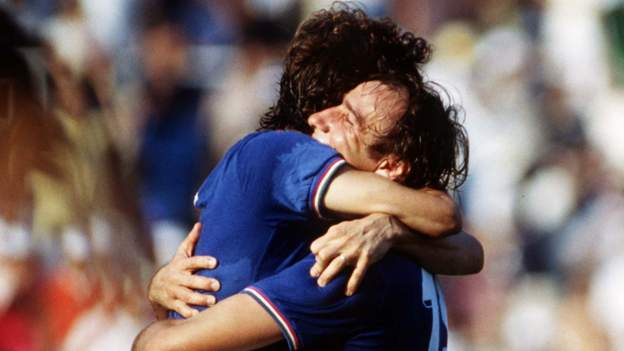 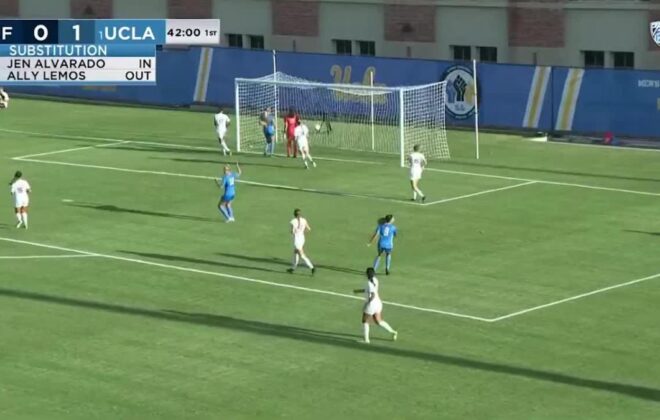 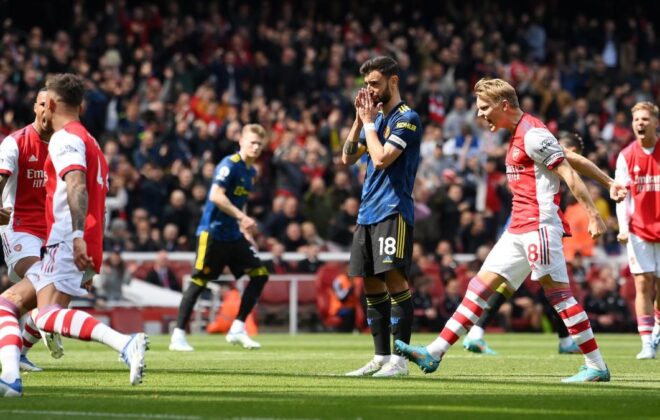