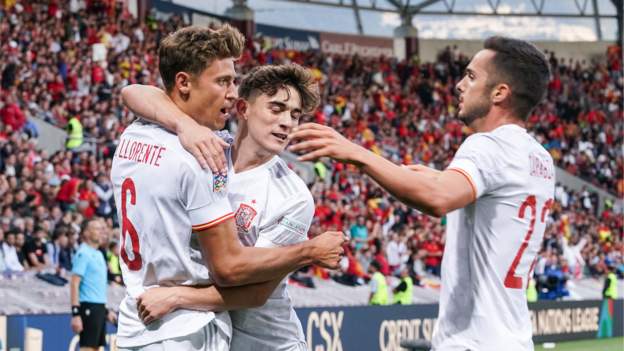 
Pablo Sarabia scored the only goal as Spain deservedly beat Switzerland for their first win of the Nations League.

Sarabia slid home Marcos Llorente’s cross in a goal which was allowed to stand after a video assistant referee review for offside.

The Swiss had two late chances in Geneva, with Breel Embolo lobbing wide and Djibril Sow’s last-second volley being blocked.

Spain are on five points from three games in Group A2.

Portugal – who beat the Czech Republic 2-0 – are two points clear of their neighbours. 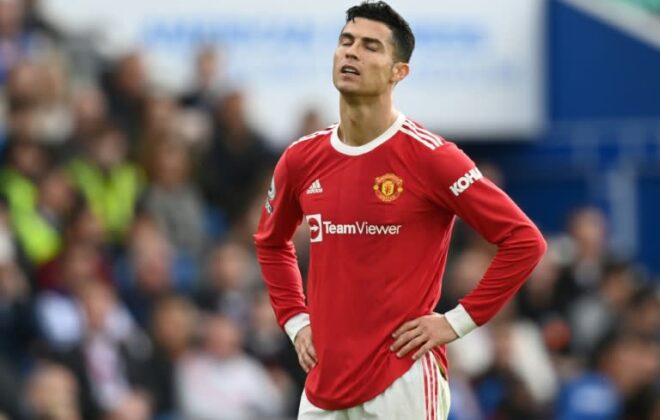 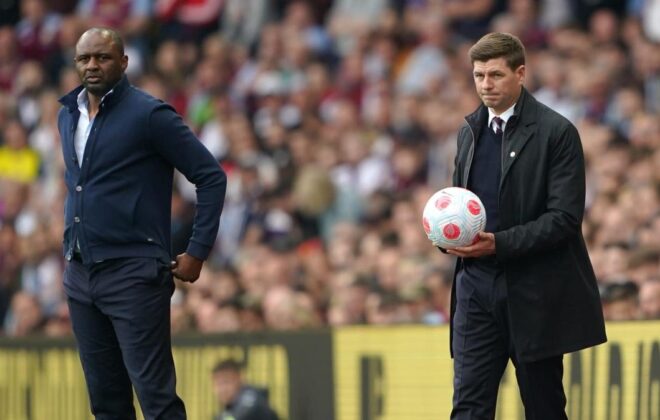 Focusing on the mid-table battlers 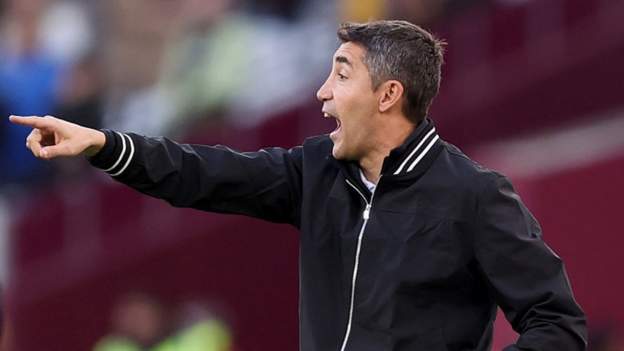