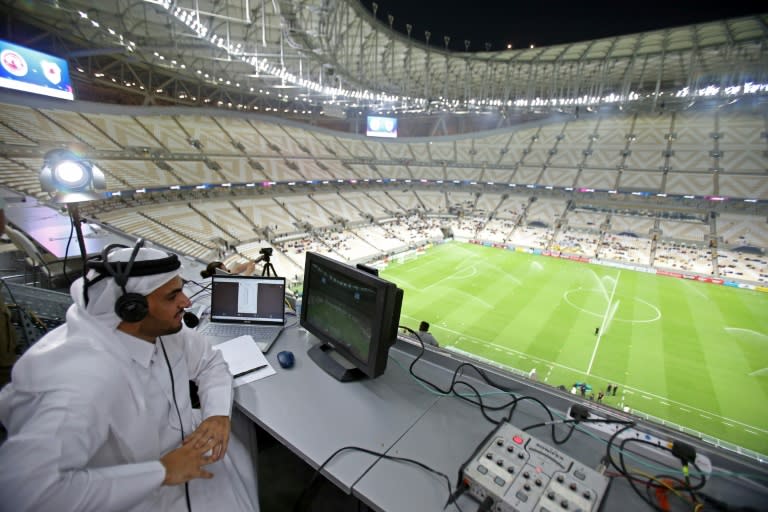 
FIFA and Qatar organisers on Friday counted the cost of bringing forward the start of the World Cup by a day as they launched the 100-day countdown to the event.

Football’s ruling body and the wealthy Gulf state both promised action to help fans, sponsors and broadcasters hit by the change, announced late Thursday, but did not give details.

The sudden move to bring forward Qatar’s match against Ecuador by 24 hours — to make it the gala opening match — has only added to the public relations concerns as the conservative host country counters criticism of its rights record and fan worries about what to expect when they arrive.

“It is less than three months from the start. This has come out of the blue. It is not critical but it is a headache,” said an executive for one World Cup broadcaster, speaking on condition of anonymity.

FIFA said its president Gianni Infantino and the six heads of the continental confederations had unanimously agreed to make Qatar’s game and the official opening ceremony a “stand-alone” event.

“The change ensures the continuity of a long-standing tradition of marking the start of the World Cup with an opening ceremony on the occasion of the first match featuring either the hosts or the defending champions,” FIFA said in a statement.

Under the old schedule, Qatar against Ecuador was to be the official inauguration match on the evening of November 21 but Senegal against Netherlands would have been the first match of the day, followed England against Iran.

Under the new plan, the Group A game between Senegal and the Netherlands has been shifted from 1:00pm (1000 GMT) on November 21 to 7:00pm start.

FIFA said tickets for the affected matches “will remain valid irrespective of the new date/time.”

It added: “In addition, FIFA will seek to address any issues arising from this change in a case-by-case basis.”

Qatari organisers, who have spent billions of dollars preparing for the event since winning hosting rights in 2010, welcomed FIFA’s gesture for their “once-in-a-lifetime opportunity” to host the event.

“The impact of this decision on fans was assessed by FIFA. We will work together to ensure a smooth tournament for the supporters affected by the change,” organisers added in a statement, without giving details.

Some Ecuador fans may have to change flights to arrive in Qatar earlier and football sources said the date switch could force changes to World Cup commercial contracts.

Ricardo Fort, a sports industry consultant and former head of sports marketing for Coca Cola — a major FIFA backer — said the date change would be “a huge problem for sponsors”.

“They invited and confirmed hospitality guests, booked flights and hotels, and contracted with all the necessary logistics. Imagine changing it all!” Fort wrote on Twitter.

But some companies linked to the tournament, the first World Cup in an Arab country, expressed confidence that any disruption would be overcome.

“It is something we will deal with,” said Jaime Byrom, chairman of Match Hospitality, which has a contract with FIFA to organise hospitality packages for World Cup matches and has locked in 450,000 tickets for the tournament.

“It is really not — compared to the other challenges that we could have faced or have faced in the past — a particularly large problem,” Byrom told AFP.

“In this case we will be looking at our Ecuadorian customers who are travelling from overseas, and making sure that they are on time for the match.”

Official countdown clocks for the event were quickly changed and 100-day events were hastily moved from Saturday to Friday.

FIFA has already made significant accommodations to Qatar, moving the tournament to the winter months for the first time to avoid Qatar’s searing heat.

The massive preparations have also put the spotlight on Qatar’s treatment of migrant workers and rights for LGBTQ visitors. Homosexuality is illegal, while alcohol is severely restricted in the Muslim state.

However, Infantino has insisted it will be the “best-ever” World Cup. 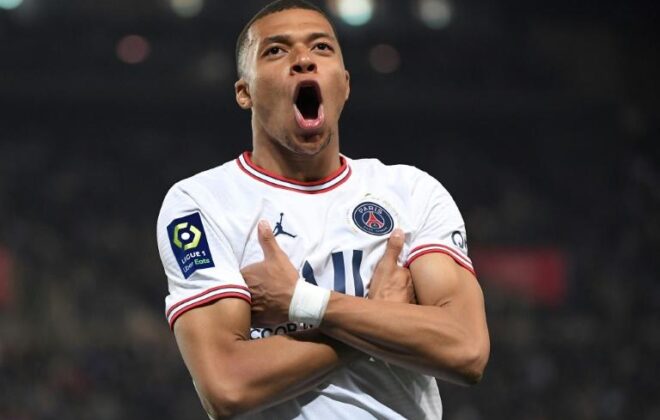 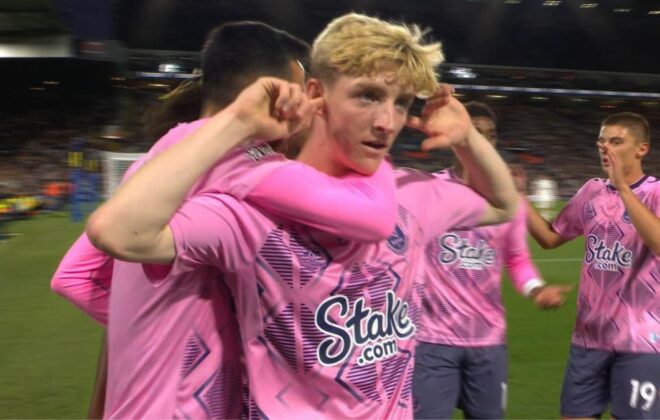 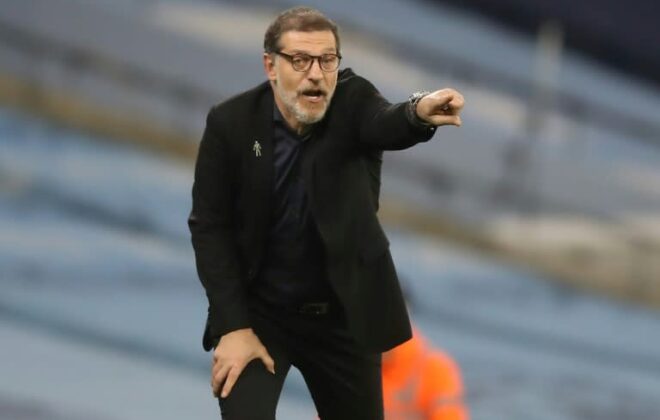 Championship side Watford appoint Bilic as manager after Edwards sacking