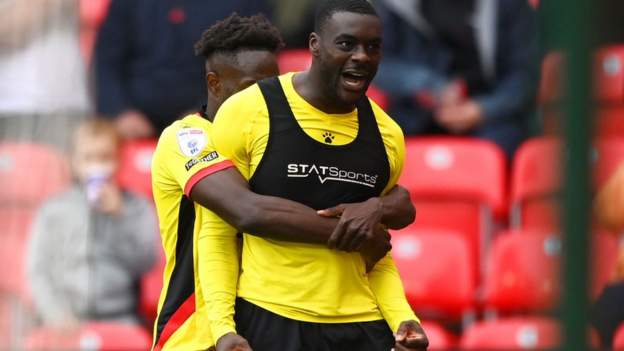 
New Watford manager Slaven Bilic got off to a sensational winning start as his rampant Hornets side scored four goals at Stoke.

Ismaila Sarr earned Watford a deserved half-time lead when he evaded the linesman’s flag to controversially head home from 12 yards.

But there was no doubt about any of the other Watford goals as the visitors snuffed out any hopes of a second-half rally when they scored three times in the final half-hour.

Ken Sema got a close-range second on 64 minutes, before Keinan Davis and Vakoun Bayo wrapped up their biggest win in 18 months.

For Alex Neil’s hapless Potters, it was the biggest defeat since Stoke returned to the Championship in 2018 – having last shipped four on home soil in September 2017 against Chelsea, who then won the return 5-0 at Stamford Bridge three months later.

After a fraught week, when many Hornets fans were stunned by Rob Edwards’ sacking on Monday, Bilic needed to instigate an instant lift. And Watford found the ideal opponents in sorry Stoke.

The hosts were out of luck when Watford went ahead when, from Hassane Kamara’s superb ball in from the left, Sarr’s powerful header should have been disallowed for offside – a second moment of 12th-minute magic in the Midlands for him in two months after his ‘halfway line’ goal at The Hawthorns in August.

Watford then went desperately close to two more. Both Sarr and Sema, together with the help of home keeper Joe Bursik, hit the post after Kamara had caused further problems down the left.

And the hosts were limited to two moments for Liam Delap, who went for glory rather than pick out co-striker Dwight Gayle after briefly showing his pace and power to muscle his way into a scoring opportunity, then was wide with the last kick of the half.

And then, just as Stoke looked as if they might get back in it, came the key second goal when Hamza Choudhury put in a block which scooped the ball back into the danger area, Davis challenged, the ball deflected off Bursik across goal and Sema did enough to prod the ball over the line.

Davis, like Sema, then also notched his second goal of the season when he powered his way into space to arrow home an angled left-foot finish – and six minutes later Bayo completed Watford’s biggest win since beating Bristol City 6-0 in February 2021. 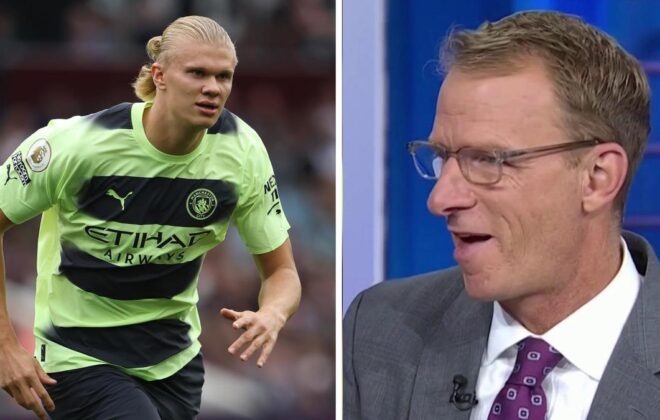 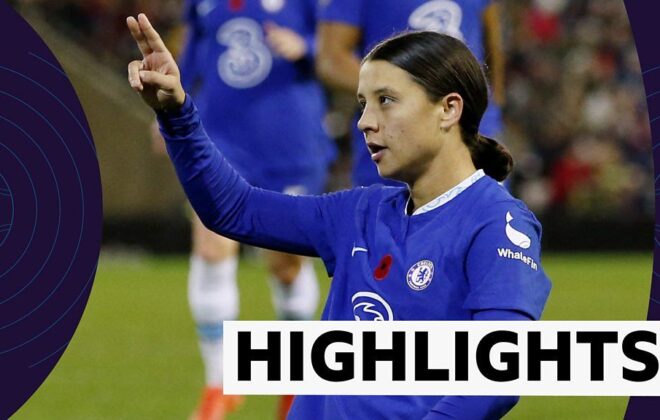 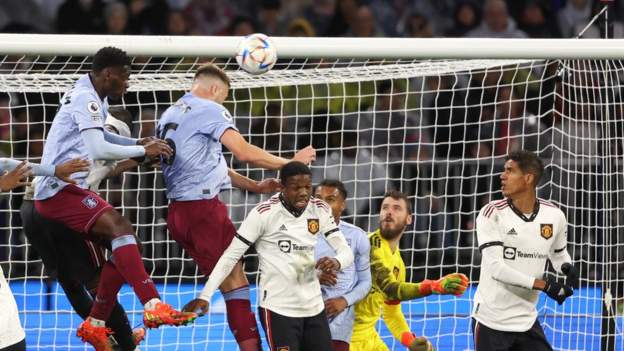