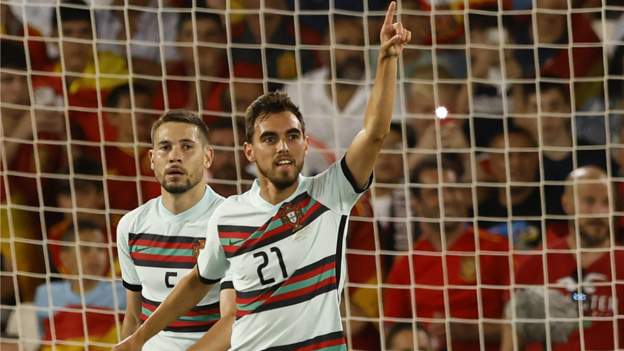 
Ricardo Horta struck on his first Portugal appearance in almost eight years as they drew with Spain in their Nations League opener in Seville.

Braga’s Horta, who won a first cap as a teenager in 2014, came off the bench and tucked home Joao Cancelo’s cross.

It is almost 10 years since this fixture was won by either side, with the last five meetings all draws.

Jordi Alba should have won the game for Spain when he headed wide from eight yards out.

The visitors, who won the 2019 tournament, brought on Cristiano Ronaldo in the second half but he was not involved in the 82nd-minute equaliser, which was Horta’s first international goal.

This is only the second time in nine games in all competitions that Spain have not won. The other was last year’s Nations League final defeat by France.

In the other game in Group A2, the Czech Republic beat Switzerland 2-1.

On Sunday, the Czechs host Spain and Portugal are at home to Switzerland. 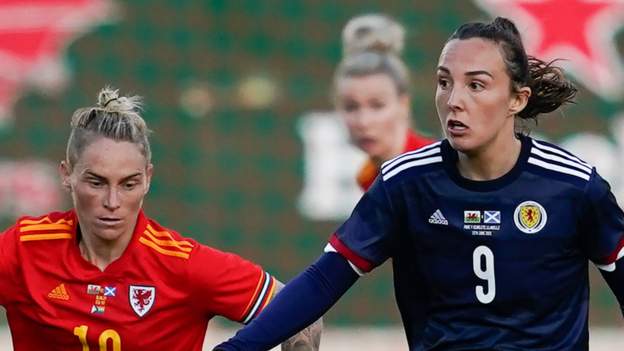 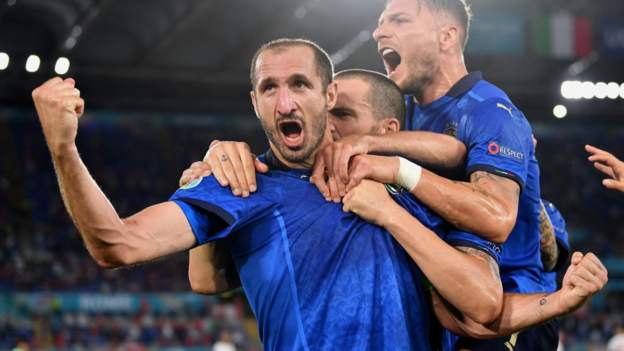