Canadian legend Christine Sinclair continues her ascension up another list in history.

The Portland Thorns FC striker scored in the 46th minute of a 2-2 draw against the San Diego Wave FC to sit alone at number two on the NWSL’s all-time scoring list on Wednesday.

It was the Burnaby, B.C., native’s 58th career goal in her 150th appearance, as she adds to her resumé, which also includes being the international goal-scoring leader with 189 goals.

Sinclair found a crease in the box behind the San Diego defence, as a cross from teammate Samantha Coffey found her and she chipped it past fellow Canadian Kailen Sheridan.

Christine Sinclair gives Portland Thorns a 2-goal lead over San Diego Wave FC but the match finishes in a 2-2 draw. The international goal-scoring record holder from Burnaby, B.C., takes sole possession of second place on the NWSL all-time goals list with 58. Sinclair is playing in her tenth NWSL season and becomes just the fourth player to make 150 appearances with the same team.

The 38-year-old is now up to three goals in two games, having scored twice in the Thorns’ 3-0 victory over Angel City FC on June 3. 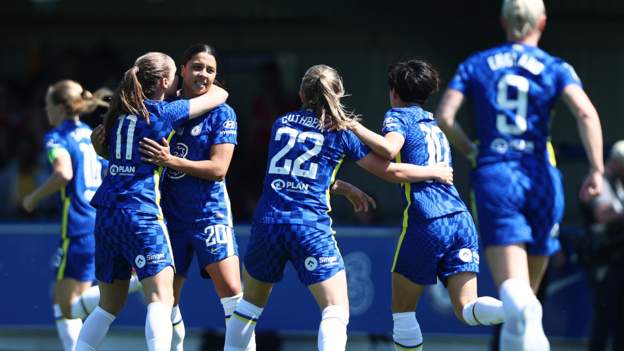 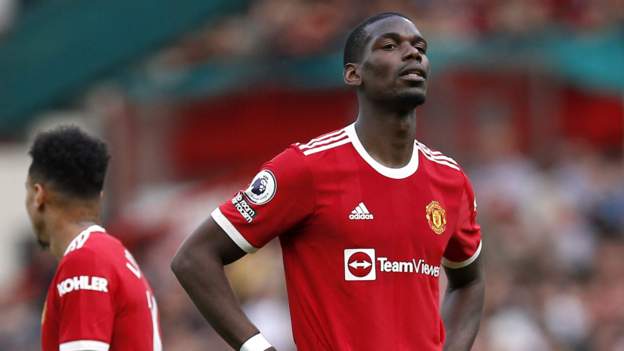 The players with a point to prove this season: Pogba, Alli, Van de Beek, Mitrovic 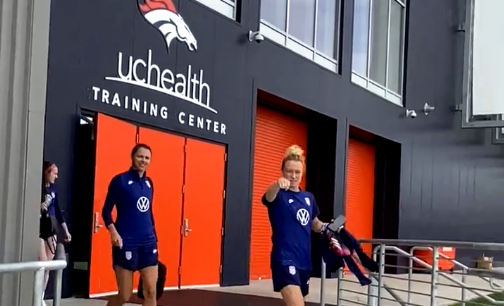 USWNT training at Broncos’ facility ahead of weekend friendly