Home > World Football News > Serie A champion Milan to be sold to RedBird for $1.3B 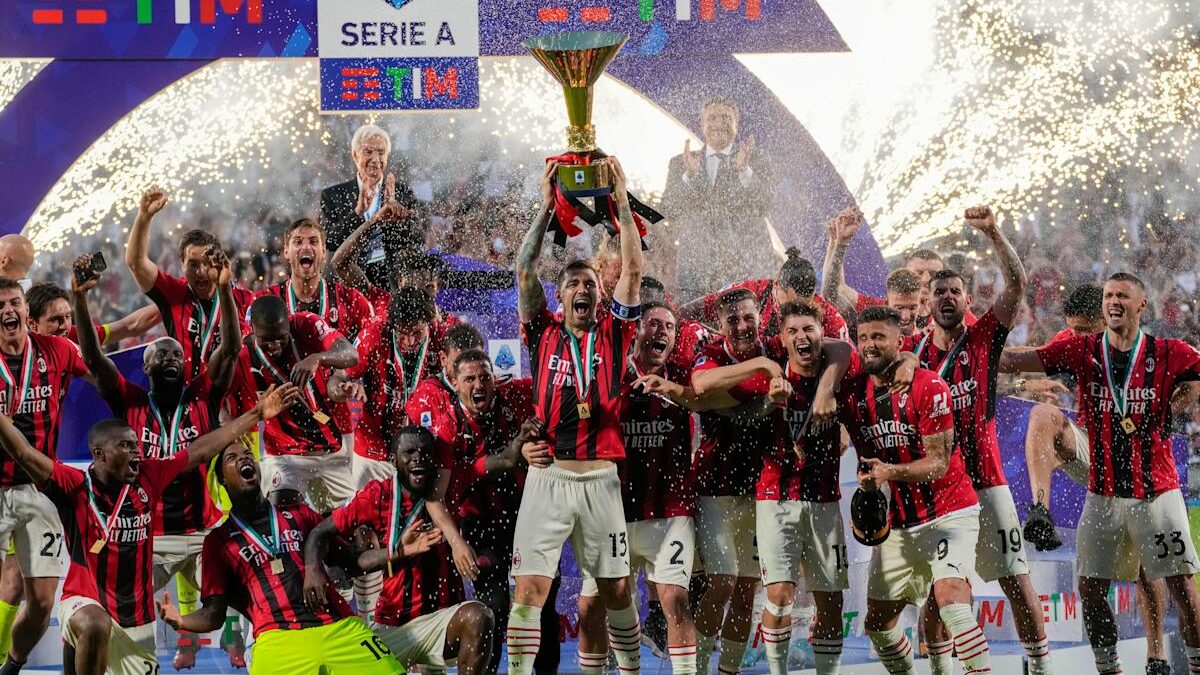 Serie A champion Milan to be sold to RedBird for $1.3B


MILAN (AP) — Serie A champion AC Milan is on the verge of being sold to American investment firm RedBird Capital Partners for 1.2 billion euros ($1.3 billion) after the two parties signed a preliminary agreement.

Milan said Wednesday that RedBird is expected to complete the purchase of the storied Italian club from fellow American firm Elliott Management by September.

“We are honored to be a part of AC Milan’s illustrious history and are excited to play a role in the club’s next chapter as it returns to its rightful place at the very top of Italian, European and world football,” RedBird founder and managing partner Gerry Cardinale said.

U.S.-based hedge firm Elliott had owned Milan since 2018 after the club’s former Chinese owner failed to repay part of a loan. Former Italian premier Silvio Berlusconi controlled Milan for more than 30 years before selling to the Chinese group in 2017. 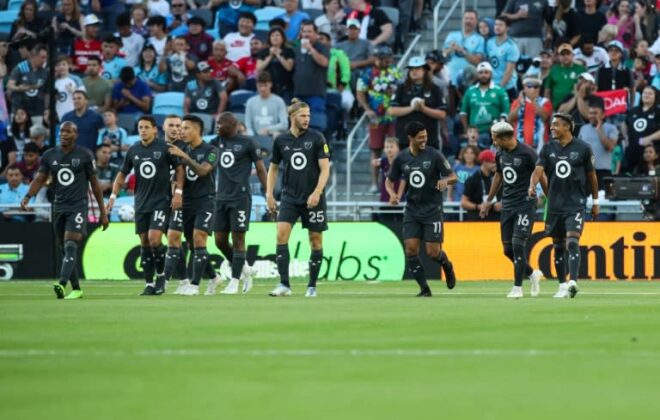 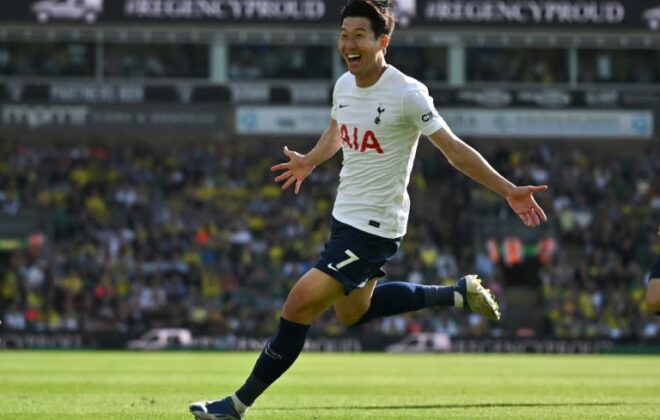 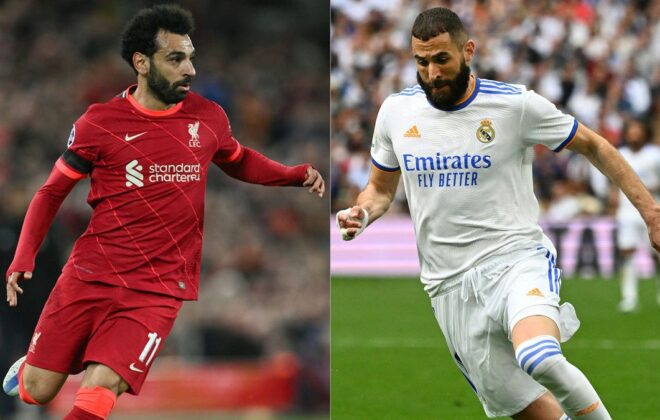