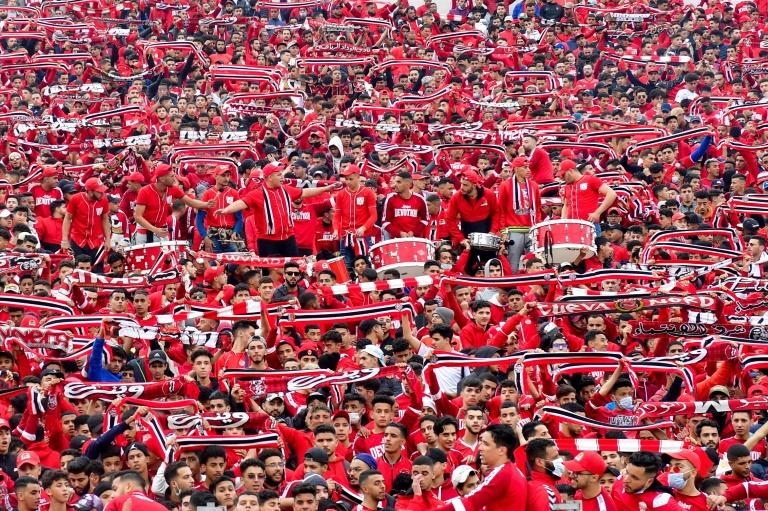 
Serial CAF Champions League semi-finalists Wydad Casablanca of Morocco this weekend reached that stage of the premier African club competition again, despite being held 0-0 at home by Chabab Belouizdad of Algeria.

Wydad won the quarter-final 1-0 on aggregate after a second leg that began late on Saturday and ended just a few minutes before midnight local time in the Moroccan commercial capital.

Confederation of African Football (CAF) matches normally begin not later than 1900 GMT, but the rule is relaxed each year during the Muslim holy month of Ramadan.

While footballers are permitted to break the dawn-to-dusk fast, most do not, preferring to eat and drink at night before playing.

The only goal in the north African showdown was scored by Congo Brazzaville-born Guy Mbenza in the opening minute of the second half of the first leg in Algiers last weekend.

Wydad will be making a sixth semi-finals appearance in seven seasons when they tackle Petro Luanda of Angola next month.

The clubs know each other well having met at the group stage this season with Petro winning 2-1 in Luanda, but crumbling 5-1 in Casablanca.

While Wydad reaching the last four of a competition was not unexpected, the qualification of a Petro team captained by Brazilian forward Tiago Azulao was.

They were surprise qualifiers from Group D at the expense of five-time African champions Zamalek of Egypt, then eliminated favoured Mamelodi Sundowns of South Africa in the quarter-finals on Saturday.

Petro beat Sundowns at home and drew away to win 3-2 on aggregate and reach the semi-finals for only the second time, 21 years after their maiden appearance.

In the other semi-final, tite-holders Al Ahly of Egypt will tackle another surprise qualifier, Entente Setif of Algeria, who upset Esperance of Tunisia.

Backed by a vibrant capacity 65,000 crowd in the Stade Mohammed V in Casablanca, Wydad were expected to complete a ‘double’ over Belouizdad having won in Algeria.

But Belouizdad, coached by Brazilian Marcos Paqueta, were a much improved side from that which timidly lost the first encounter.

Chabab came closest to scoring in a cagey first half when an attempted clearance by Wydad goalkeeper Ahmed Tagnaouti struck an Algerian and rebounded toward an unguarded goal before Amine Farhane cleared.

It was the visitors who also came closest to scoring in the second half as substitute Karim Aribi saw his diving header rebound off the post.

Belouizdad finished with 10 men after goalkeeper Toufik Moussaoui was sent off for using his hand to push Muaid Ellafi in the face.

The referee initially showed a yellow card, but changed his mind after reviewing the incident at the touchline VAR monitor. 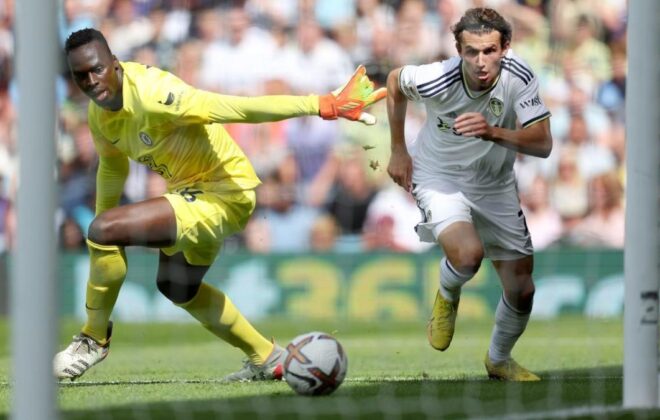 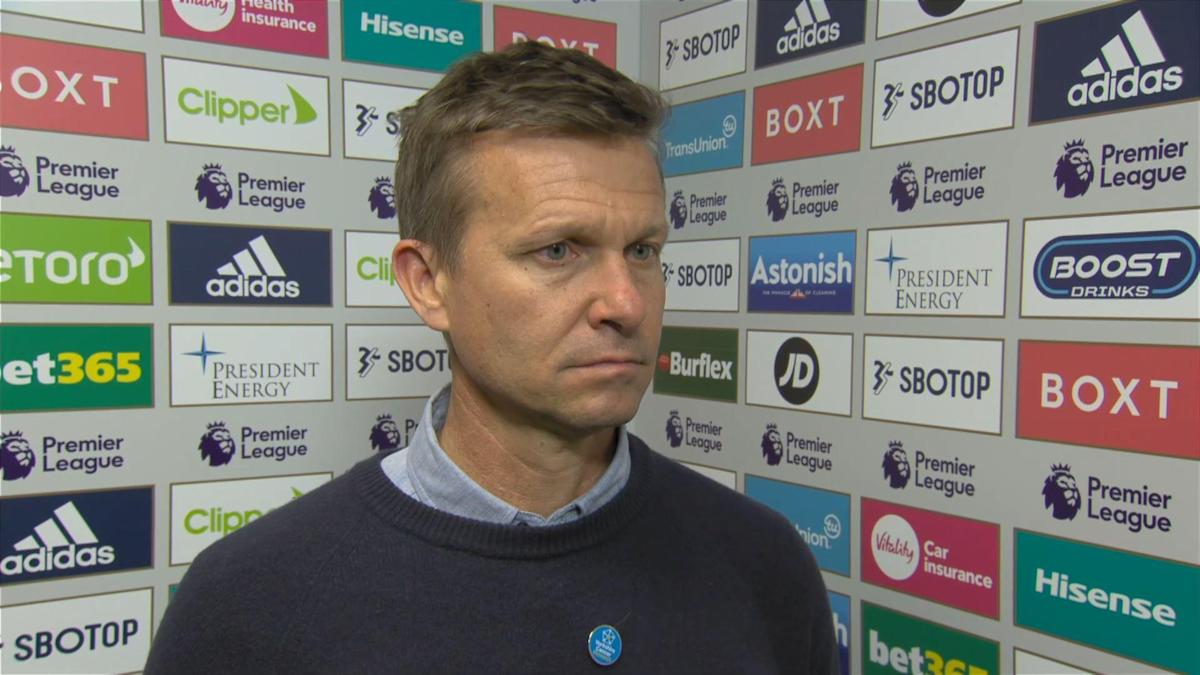 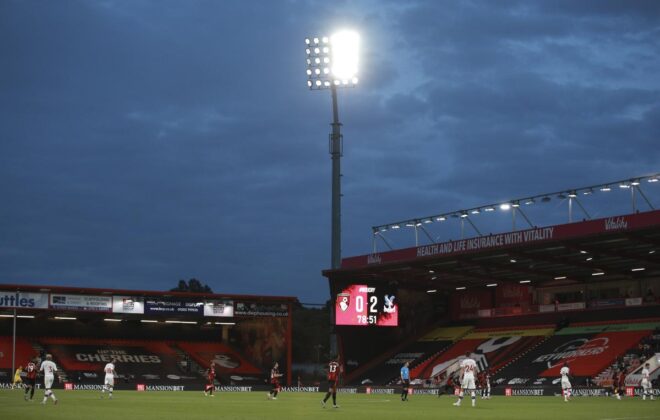