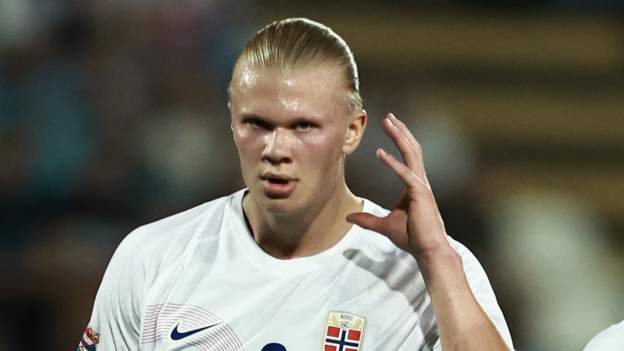 
Manchester City-bound striker Erling Haaland scored the winner for Norway as they began their Nations League campaign with victory in Serbia.

City said on 10 May they had reached a £51.2m deal to sign the 21-year-old this summer, although the transfer has not officially gone through yet.

Sweden beat Slovenia 2-0 in the other game in Group B4.

Haaland has scored in his past six internationals, hitting nine goals in that period. In total, he has struck 16 times in 18 appearances for his country. 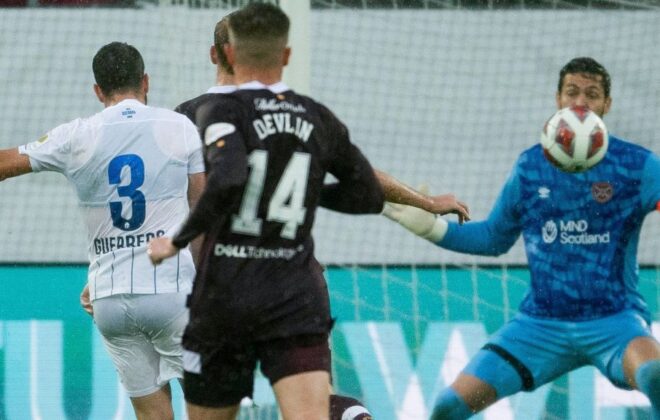 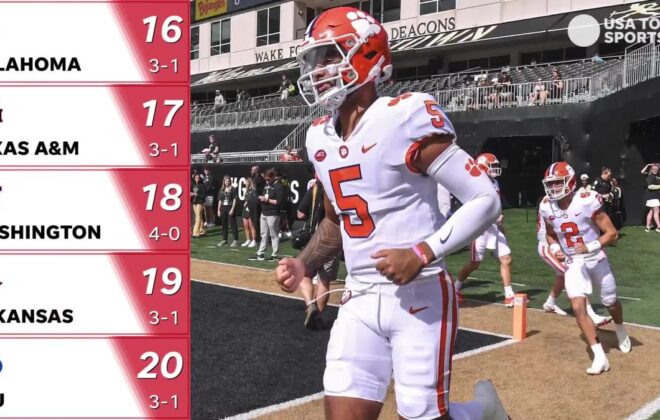 Football’s Bringing It Home For Bookies In 2022 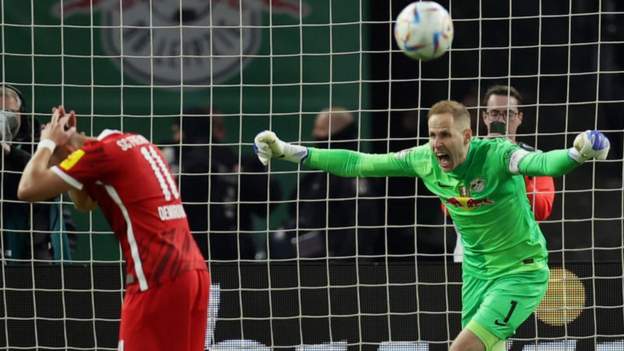