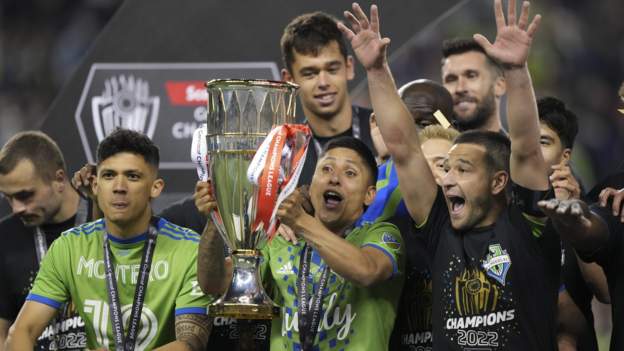 After a 2-2 draw in the first leg in Mexico, Seattle won the home second leg 3-0 with two goals from Raul Ruidiaz and a late effort from Nicolas Lodeiro to claim a 5-2 aggregate win.

“The club made history and deserved it – now enjoy it.”

LA Galaxy were the last MLS winners of the competition, claiming victory in 2000 when it was called the Champions Cup and played under a different format.

Seattle’s victory secured them a place at the Fifa Club World Cup and means they will become the first MLS team to play in the competition.

The next Club World Cup will be hosted by China, but a date has not been set after it was postponed because of the coronavirus pandemic and this winter’s 2022 World Cup.

“The MLS deserved the continental title, and this will go down in history,” said Lodeiro.

Concacaf is the governing body for football in North America, Central America and the Caribbean.

“It means everything,” said Sounders goalkeeper Stefan Frei. “It’s a Wednesday and we’re packing this place with 68,000 people.

“The passion is so strong in this city. I’m so happy for everybody that we’re able to achieve this for them.

“In the end, it’s all about winning trophies. We want to win trophies, and today’s a big one.” 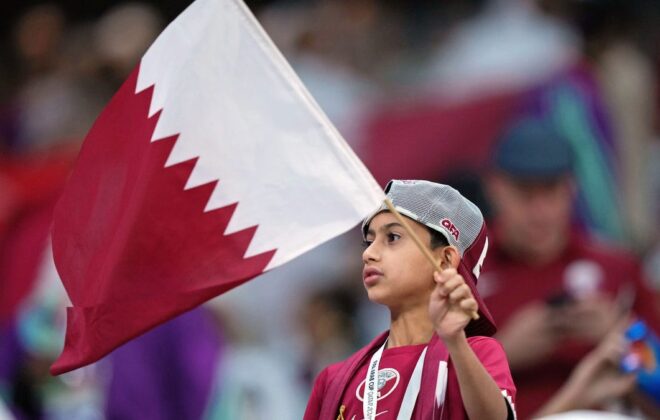 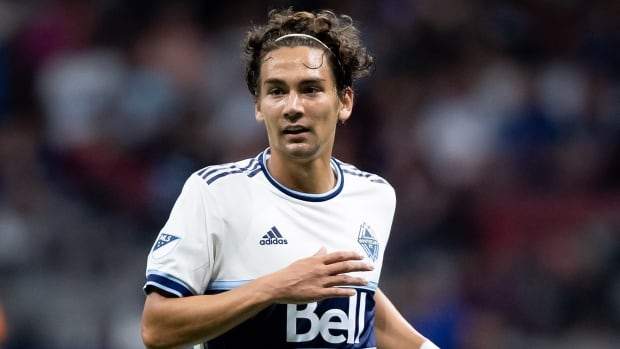