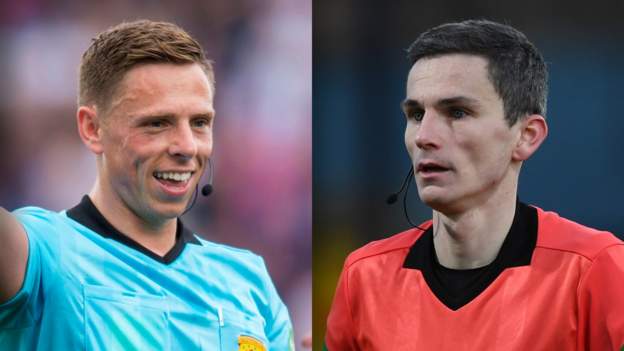 
Two Scottish referees have become the first to come out publicly as gay.

Napier said he was inspired by the players’ decision and believes it is time “to see the climate change” within the sport.

“It’s something that I never thought I’d be sitting here doing,” he told the Scottish FA.

“It’s something I’ve obviously lived with for a long time. It’s been a difficult journey to get to this point. It’s really important that people like me are willing to sit here and do this.

“I don’t think this needs to be a news story but I think at the moment, it really does because we need to see the climate change so that people do feel that they can be their true self and live happily and comfortable in their own skin. And then that needs to transcend into football.”

When not refereeing, Napier, who took charge of 32 SPFL and domestic cup fixtures during the 2021-22 season, works for the NHS and revealed he had “never had a bad experience when I’ve had these conversations”.

“I’ve always felt so much lighter after speaking about it,” he explained.

“There is something about football, there’s still that barrier. Hopefully here in Scotland I can play a small part in hoping that it can inspire whoever is out there to be more comfortable in who they are and have the conversations with their family, their friends, their team-mates and come out publicly if they feel able to.

“There are no footballers on the pitch who are [openly gay], but they are there. And until we have these conversations and these role models on the pitch, there will be that stigma and that fear.”

Cavallo, who plays for Australian club Adelaide United, came out last October, making him the only currently openly gay top-flight male professional footballer in the world.

Daniels, a forward with English second-tier club Blackpool, announced in May that he is gay. He was the first professional in the UK men’s game for more than 30 years to come out while still playing.

In a video to mental health charity Back Onside, Wilson, who officiates in the Lowland League, added: “I think really the reason [for coming out now] being that this has been a horrific journey, to be honest. 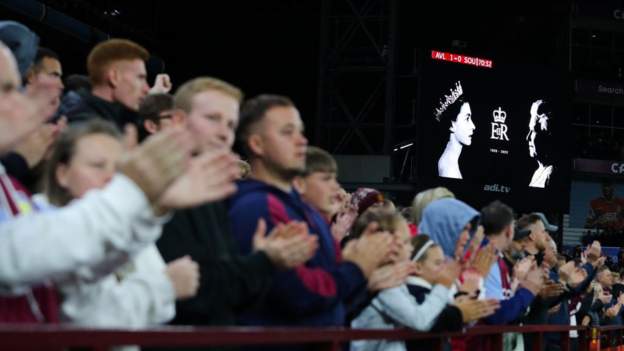 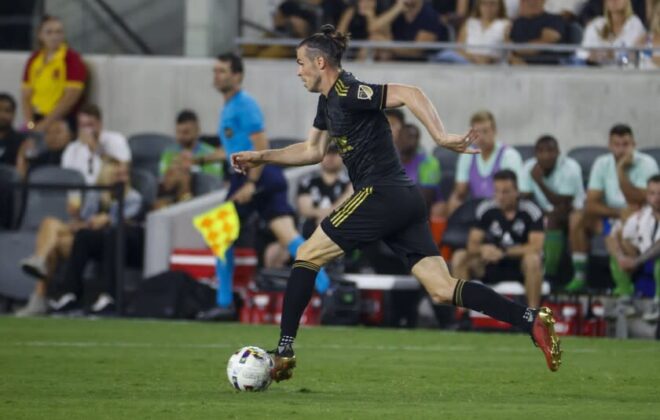 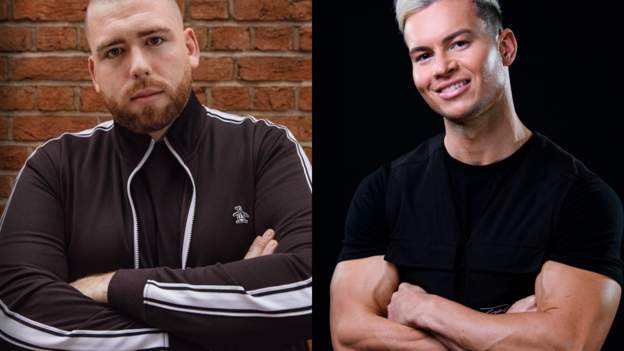