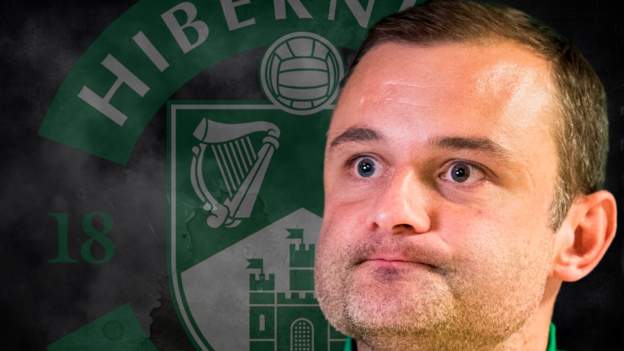 The words, gleefully bellowed from the Tynecastle terraces, will ring in the ears of the Hibernian fans who watched their team capitulate in Gorgie, who have seen their side plummet from third place, cup finals and European football to the bottom six and derby misery in 11 grim months.

The club with an infamous propensity to spontaneously combust is meant to be less volatile these days. But already, 16 games into his reign, the pressure is mounting on rookie manager Shaun Maloney and those who appointed him.

Although he has been in the role barely four months, and is operating largely with the side inherited from Jack Ross, the impotence of his young team has soured a fanbase weary of being let down.

A second Edinburgh showdown in as many weekends looms on Saturday. Heart of Midlothian, with their 3-1 victory, consigned Hibs to the bottom half of the table seven days earlier.

Now Hibs are lusting for revenge by punting their old rivals out of the Scottish Cup in a Hampden semi-final.

“The feeling of hurt was still there on Monday,” Maloney told BBC Scotland. “It is still there. I know it will be there this weekend, next weekend, the months ahead, next season; I hope we never lose how we felt after that game as a club.

Why have Hibs struggled?

In the bruising court of football fan opinion, back-to-back derby defeats would leave Maloney scrambling up the side of a public relations mountain.

Ross delivered consistency, a third-place finish for the first time in 16 years, two cup finals and another two semis. A wretched run was his undoing in December.

Since Maloney’s first two victorious games, at home to struggling Aberdeen and away to under-strength Dundee United, Hibs have faltered badly.

Hamstrung by injuries to key players and the January sale of Martin Boyle, their goal threat has severely diminished. At the other end, chances are being offered up too meekly. In the 13 league games in 2022, Hibs have scored seven and conceded 15.

Their decline underscores their colossal reliance on Boyle, who remains their top league scorer. Kevin Nisbet and Christian Doidge have succumbed to serious injury and major dips in form.

Recruitment was a gnawing frustration for Ross; Hibs’ poor summer window left him short in central defence and up front as injuries mounted.

Instead, where Hearts have built quality and depth, Hibs have focused on young prospects. Without Nisbet and Doidge, they are left relying on 19-year-old Elias Melkersen to lead the line. Without Boyle, they must place faith in 20-year-old Sylvester Jasper. Both have shown promise, but so much is being asked of them.

Maloney has made eight signings and he will need plenty more come summer to fit his possession-based blueprint.

Return of ‘leader’ Porteous a boost

Transfer plans will be well under way but do nothing to aid Hibs’ quest for a first derby win in the final, and most significant, grudge match of the season. What should is the return of Ryan Porteous, whose four-game ban does not apply to cup matches.

“That’s something we work on a lot – that emotional balance. Once he gets that, he has the potential to become an international centre-back and play at any level he wants.”

Porteous has spoken about the abuse he has suffered from fans of rival clubs, as well as his desire to be a Hibs figurehead.

“There’s thick-skinned and then there’s having to go through what I’ve had to endure in the last 18 months, two years,” said the 23-year-old.

“Some of it I wouldn’t say is deserved, but football fans pay their money to say what they want. Some of it is out of order. But you can’t stop these kinds of people. They do what they want. I just concentrate on football.

“I’ve played a lot of games now, I see myself as a leader and I might be young by age, but I feel with the experience I’ve had I’m maybe an older head on young shoulders.”

Until Saturday, Hibs had held their own in the capital-city skirmishes, two goalless stalemates, the latter under Maloney.

Hibs showed spirit and fight in those matches, attributes alarmingly absent in their second-half collapse in the latest instalment. Hearts won by two goals, but they could have had more.

Serve up something similarly limp this weekend and, rightly or wrongly, Maloney will be in the crosshairs.

Ghosts from some of Hibs’ most harrowing derby days hang over the national stadium. Nisbet’s missed penalty in the delayed 2020 semi-final defeat, a 4-0 shellacking in 2006 as Hearts went on to edge Gretna in the final and, of course, 2012, the mortification and the 5-1 scoreline that still brings Hibs folk out in cold sweats.

With season tickets up for renewal, fans grumbling and attendances modest, Hibs cannot afford to fall apart again at Hampden.

Choose your starting XI. It’s up to you how to approach it – you could go for the team you WANT the manager to pick or the one you THINK he will. 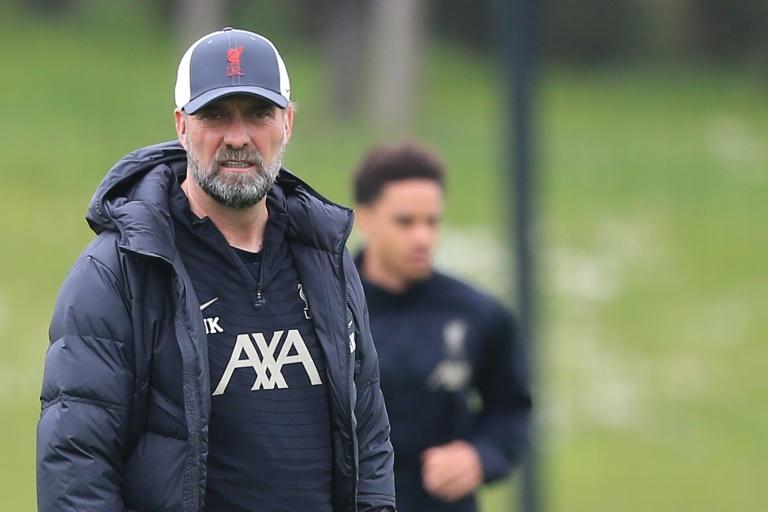 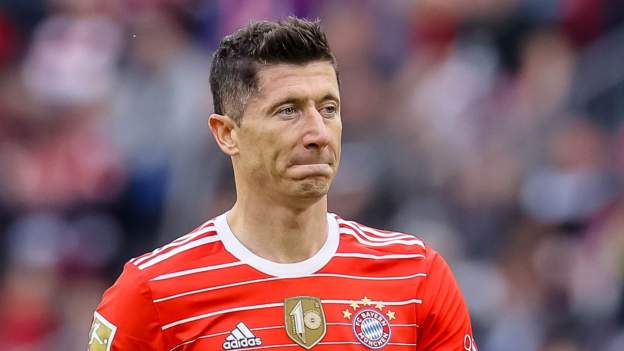 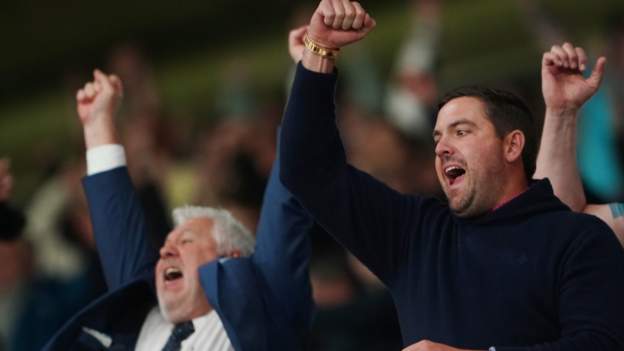