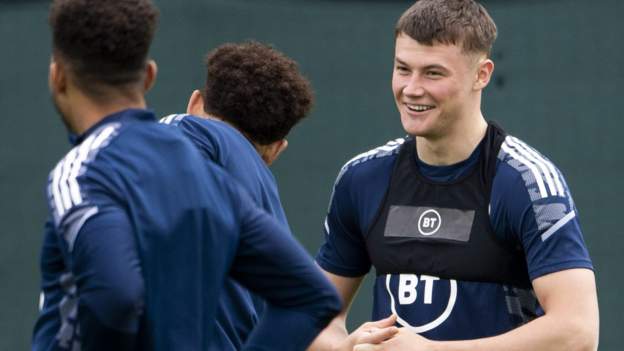 
Fit-again Nathan Patterson says he and his Scotland team-mates will aim to take out their World Cup finals “frustration” on Armenia.

The Everton right-back narrowly missed out on last Wednesday’s play-off semi-final defeat by Ukraine as he battled to return from ankle surgery.

But he is available for Wednesday’s Nations League opener at Hampden Park.

“We’ll bounce back on Wednesday – the gaffer will get us to use it as motivation,” said Patterson, 20.

“The first few days it was quite tough, the place was quite dull and depressed, but we’ve got to grips with it now and we’re training well.

“We’ve got a lot of top games to look forward to. Three games coming up, which are massive for us in the Nations League.”

Patterson’s injury, picked up while on international duty in March, came just as he looked likely to be handed only his second start for Everton since his January transfer from Rangers.

“I picked up the injury at quite a rubbish time,” he added. “I’ve used it to get myself a wee bit bigger and stronger and I’m looking forward to the end of the season and the new season as well.

“For five or six weeks, I’ve just been battering the gym and trying to progress myself on the pitch.”

Patterson admitted it was “frustrating” not to play against Ukraine, especially as the team missed out on this year’s World Cup in Qatar, but played down the significance of the absence of himself and injured Arsenal defender Kieran Tierney.

“We’ve got lots of depth in the team and great quality as well, so whoever is called on, you’re expected to go in and do a job,” he said. “I think we just under-performed as a whole, as a team, and it showed on the pitch. I think Ukraine were the better side.”

While Patterson is back, Scotland assistant Steven Naismith confirmed Queens Park Rangers striker Lyndon Dykes will miss Wednesday’s game and the two following Nations League fixtures – away to Republic of Ireland on Saturday then in Armenia on Tuesday.

The 26-year-old, who was substituted against Ukraine, picked up a quad muscle injury, while Lewis Ferguson has been struggling with a “very minor” injury but is expected to return to training on Tuesday. 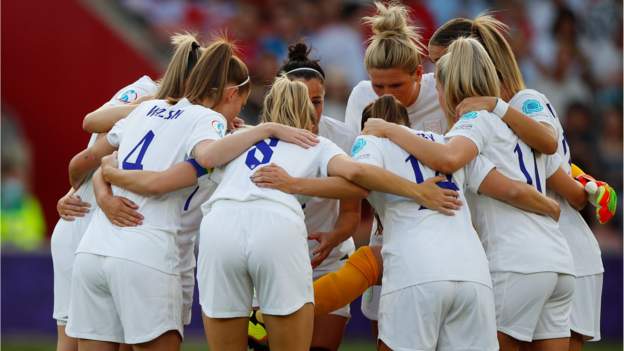 Euro 2022: Why England are team to fear at tournament 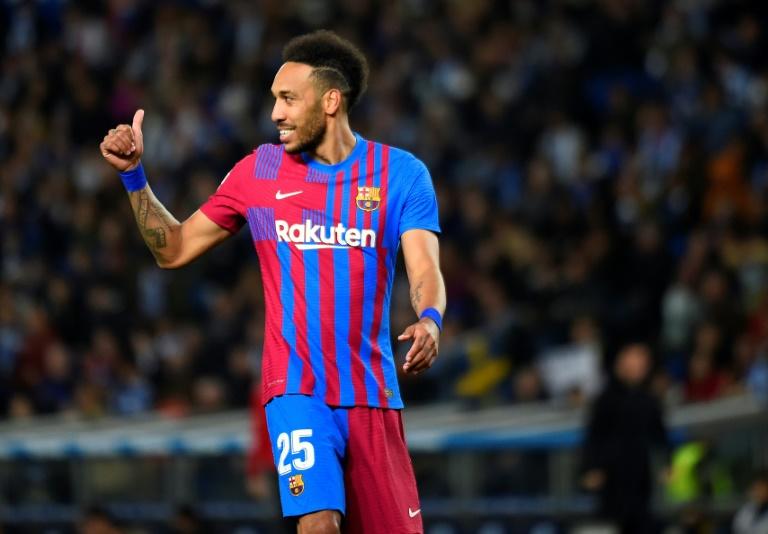