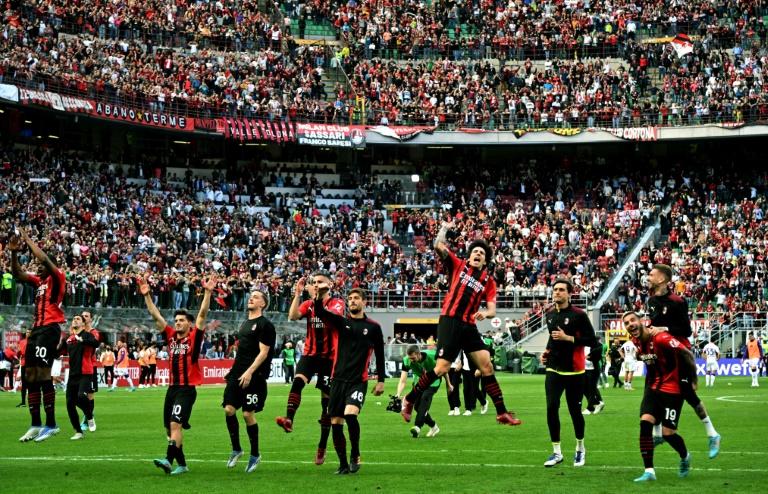 
Salernitana’s incredible bid for Serie A safety looks firmly on after a 2-1 win over rock-bottom Venezia on Thursday moved them out of the relegation zone and set them up for a survival showdown with Cagliari.

Substitute Simone Verdi’s strike in the 67th minute at the Stadio Arechi gave Salernitana a fourth win in a five-match unbeaten run and put survival firmly in the hands of Davide Nicola’s side.

They sit a point above the bottom three and Cagliari ahead of their huge home clash with the Sardinians on Sunday.

With three matches remaining a win in this weekend’s match could effectively seal their place in Italy’s top flight, a prospect which looked unthinkable after they lost 2-1 at Roma in early April.

“There’s a match to play on Sunday and it’s going to be really tough,” Nicola told DAZN.

Thursday’s win came in their game in hand, a match which was only finally confirmed on Monday after Venezia’s bid to have the match awarded to them as a 3-0 win finally failed at the third attempt.

The match had originally been scheduled for early January but was not held as a spike of coronavirus cases meant Salernitana were blocked from playing by local health authorities.

Before lauching their current run, Salernitana had been rooted to the bottom of Serie A for almost the entire season, and should they stay up it would be the second miracle escape act of coach Nicola’s career after he saved Crotone five years ago.

Nicola had promised he would cycle the length of Italy to his hometown of Turin should Crotone stay up in 2017 and he was as good as his word, making the 1,300 kilometre (808 mile) trip from the deep southern region of Calabria to Piedmont in the far north-west.

This time the 49-year-old has an even more outlandish pledge to fulfil, as he says he will walk to Rome to meet the Pope if he manages to kept his team up.

Venezia’s 10th straight defeat left them effectively relegated as they are seven points behind Salernitana ahead of their home match with Bologna on Sunday, while Genoa have to follow up last weekend’s crushing 1-0 derby loss to Sampdoria by hosting Juventus on Friday night.

Also playing on Friday are Inter Milan, who kick off this weekend’s fixtures with the visit of mid-table Empoli, hoping to put pressure on league leaders AC Milan.

Champions Inter are two points behind their local rivals, who have to travel to a tough Verona side on Sunday night knowing they might well have been bumped down to second before they kick off.

Milan’s run-in is tougher than Inter’s as they also have to take on Atalanta while Inter have Cagliari and Sampdoria — who are nearly safe — in their final two matches after this weekend.

However Inter also have the small matter of the Italian Cup final against bitter rivals Juventus next week, a complication which could yet have an effect on the destiny of the Scudetto.

With all the Champions League places sewn up, Roma will be trying to hold on to the Europa League spot as they travel to Fiorentina, with the Viola trailing them by three points.

Roma host Leicester City on Thursday, hoping to make their first European final being beaten by Inter to the UEFA Cup in 1991.

But Jose Mourinho will want his team to make the step up from the Conference League via the Serie A standings rather than by relying on winning their first major European trophy. 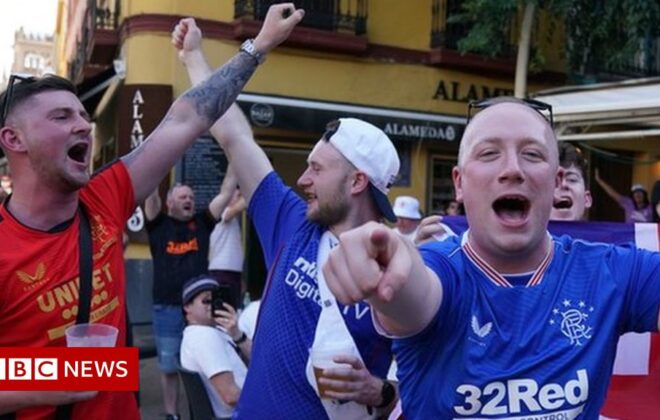 Rangers in Seville: Thousands in city ready for Europa final 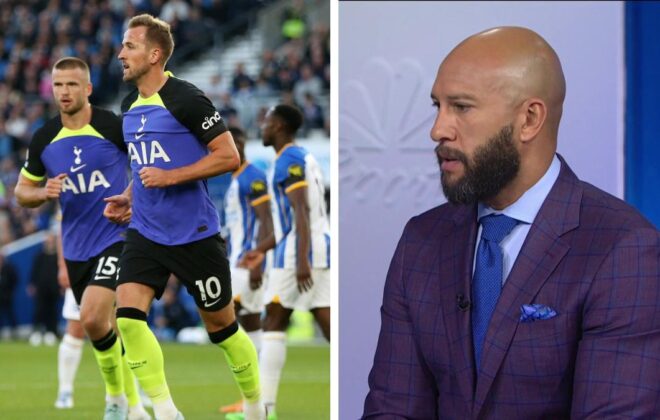 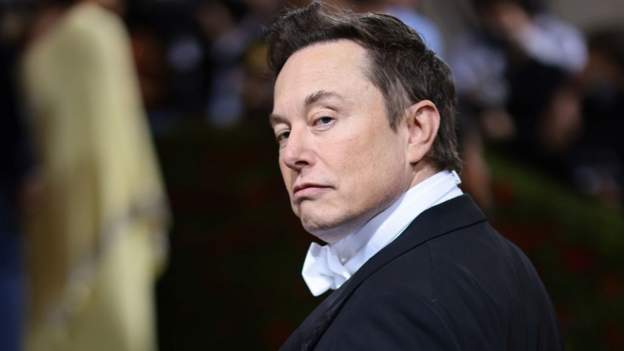