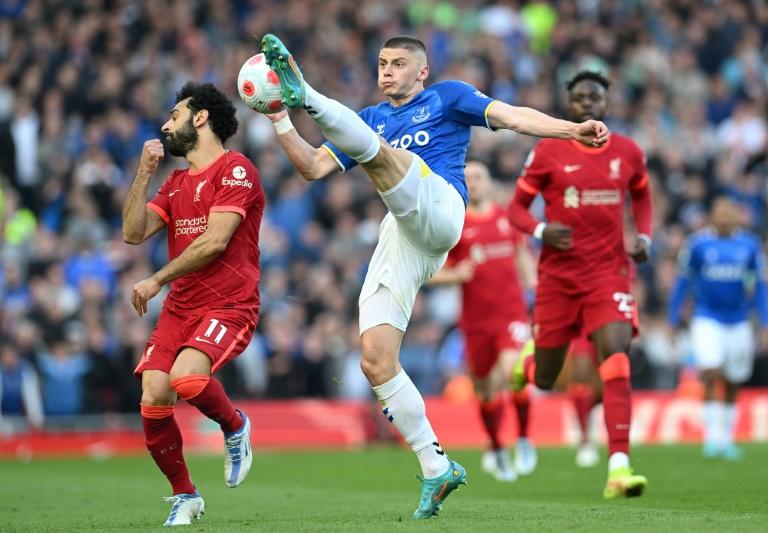 A pin-point cross by the Egypt captain enabled Andrew Robertson to end the deadlock on 62 minutes and keep the Reds in contention with five rounds remaining.

Barcelona target Salah has reportedly been offered more than 400,000 pounds per week ($510,000/470,000 euros) to remain at Anfield after his contract expires at the end of next season.

With Jurgen Klopp’s side labouring to break down Everton in a tense Merseyside derby at Anfield, two-time African Footballer of the Year Salah unhinged the visitors’ defence by setting up Robertson to score, and a late Divock Origi goal sealed the points.

The Ivory Coast defender scored his first Premier League goal, but it was little consolation for struggling Watford in a 5-1 defeat at Manchester City. Kamara lashed home in the 28th minute to reduce the deficit after Gabriel Jesus had scored twice for City. The 28-year-old left-back, who arrived at Watford in a January move from Nice, could not stop Jesus, however, and the Brazilian finished with four goals.

He endured a rare off-day as Barcelona suffered a shock 1-0 La Liga defeat by Rayo Vallecano. The Gabon striker failed to muster a single shot on target at Camp Nou as Barca slipped to a third consecutive home loss. The result leaves the Catalans 15 points behind Real Madrid, who will win the title if they draw at home to Espanyol next weekend.

The Nigerian delivered a goal and an assist in a 2-2 draw at Bologna. Success smartly teed up Destiny Udogie for an equaliser and then linked superbly with Gerard Deulofeu to volley his team ahead with just his second goal of the season since arriving from Watford.

The Cameroon forward came on in stoppage time to replace scorer Robert Lewandowski as Bayern Munich were crowned Bundesliga champions for a 10th straight season after a 3-1 home win over Borussia Dortmund.

The Algeria striker came off the bench to score in stoppage time at Berlin’s Olympic Stadium and seal a 2-0 home win over Stuttgart as Hertha took a key step towards survival. A late cross by Maximilian Mittelstadt landed at the feet of Belfodil, who tapped in from close range.

The Cameroon forward made it three goals in his last two games by scoring as Lyon romped to a 5-2 victory over Montpellier. The 29-year-old has now scored 17 goals in all competitions for OL this season, while also netting five times at the 2022 Africa Cup of Nations. 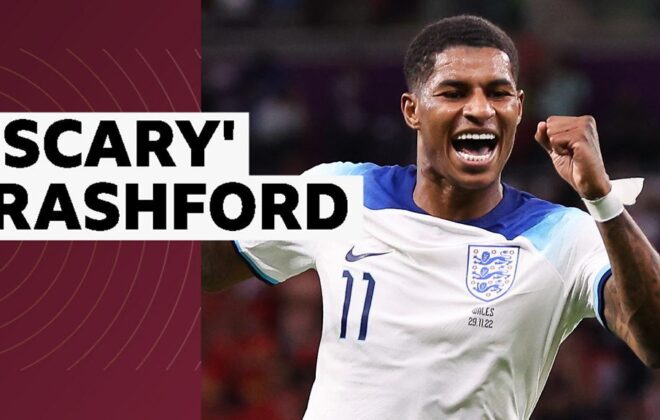 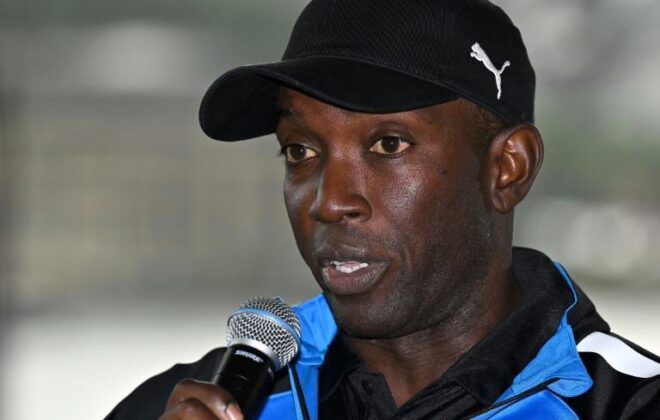 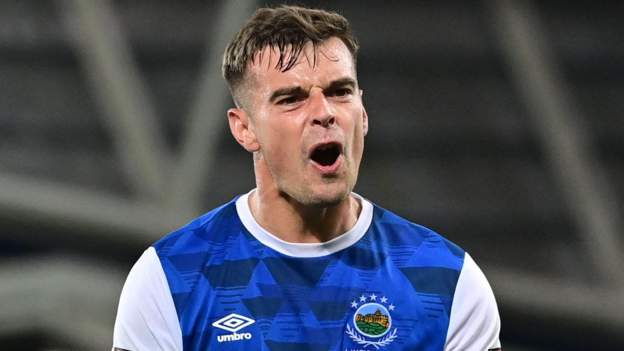