Raul Ruidiaz scored on a deflected shot late in the first half, added a second goal off a perfect counter attack in the 80th minute and the Seattle Sounders beat Pumas 3-0 on Wednesday night to win the CONCACAF Champions League title.

The Sounders became the first team from Major League Soccer to claim the championship of club teams in North and Central America and the Caribbean since the current format was adopted in 2008. Seattle was the fifth MLS team to reach the final and the first to finish the task.

Nicolas Lodeiro added a final punctuation in the 88th minute with his third goal of the final after he scored both Seattle goals on penalty kicks in the first leg last week in Mexico City when the sides played to a 2-2 draw. The title earned Seattle a spot in the FIFA Club World Cup and added to an already filled trophy case that includes U.S. Open Cup titles, a MLS Supporters’ Shield and two MLS Cup titles.

Officially, Seattle won the two-leg final 5-2. But with away goals not a tiebreaker in the final, whoever won the second leg in Seattle outright would be the champion.

RAÚL RUIDÍAZ SENDS LUMEN FIELD INTO A FRENZY <a href=”https://t.co/yhYRePpbNc”>pic.twitter.com/yhYRePpbNc</a>

Ruidiaz provided Seattle the lead in the 45th minute. His shot inside the penalty area deflected off Pumas’ forward Diogo and caught goalkeeper Alfredo Talavera moving the wrong direction. It set off a celebration with most of the record crowd of 68,761 cheering wildly enough to give Lumen Field a shake.

The second goal was even better. Precise passes from Jordan Morris to Lodeiro and then Ruidiaz left the striker in perfect position to beat Talavera.

Lodeiro’s goal just added to the party and the 3-0 win was the largest margin of victory in any CCL final match.

The sides were even at 2-2 after a wild first leg. Pumas took a 2-0 lead thanks to a pair of goals from Juan Dinenno, the top scorer in the tournament. Seattle rallied behind two penalty kick goals from Lodeiro to draw level and simplify the second leg. The second of Lodeiro’s two goals in Mexico City came in the ninth minute of stoppage time.

But Dinenno was mostly quiet in the second leg. His best chance was a free kick midway through the second half that missed the net. Seattle goalkeeper Stefan Frei made a terrific save on Diogo’s free header in the 65th minute.

Frei was named the overall player of the tournament.

Seattle managed to finish where Real Salt Lake (2011), Montreal (2015), Toronto (2018) and LAFC (2020) fell short in the past as MLS teams that reached the final. Real Salt Lake and Montreal both returned home after pulling off draws on the road against LigaMX opponents, only to be defeated on their home turf.

Seattle finished the tournament unbeaten in all eight matches of the knockout stage and went 2-0-2 against LigaMX clubs after beating out Leon in the quarterfinals. 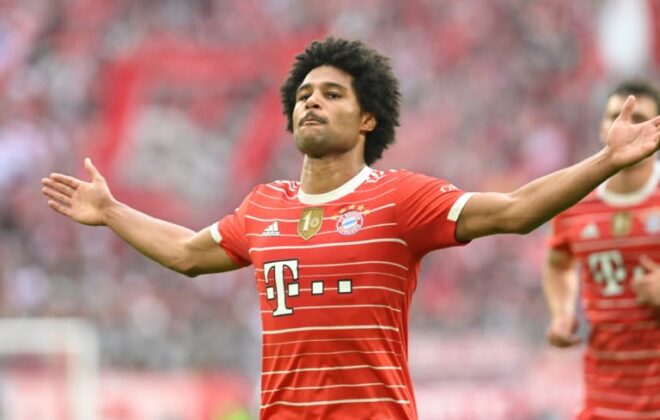 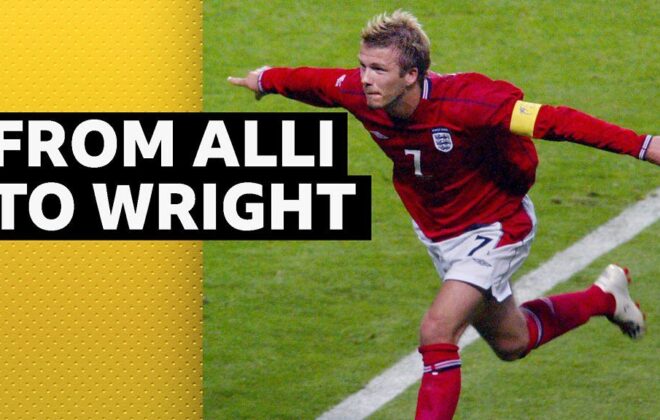 World Cup: The past 50 goals scored by England players (plus one own goal) 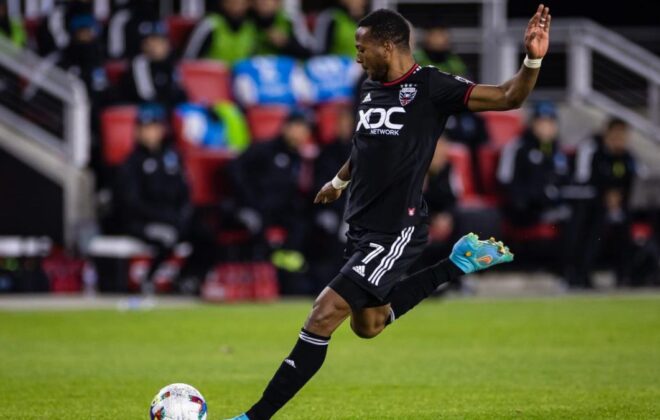