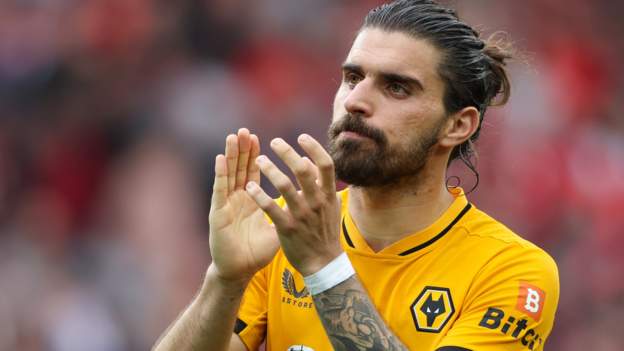 
Wolves expect lots of interest in Ruben Neves this summer and are “realistic” about the chances of the Portugal midfielder remaining at the club.

Wolves’ Chinese owners are determined to run a sustainable operation and that may mean Neves is sold to fund manager Bruno Lage’s own summer transfer plans.

“The ideal situation is we want him to stay,” technical director Scott Sellars told the club’s media.

“But I’m also realistic that when you’ve got an outstanding player then the top clubs are going to come and try to see what the situation is.”

Wolves finished 10th last season – only their 10th top-10 finish since they were last champions in 1959.

However, some fans were not happy with the overall performances in Lage’s first season in charge and a run of two points from their last seven games created some unrest heading into the summer.

Goalkeeper John Ruddy has already announced his exit after failing to agree a new contract and the expectation is Morocco defender Roman Saiss will also leave after six years at Molineux.

Veteran midfielder Joao Moutinho is still in talks over a new deal while Adama Traore’s future is uncertain after his loan move to Barcelona failed to turn into a permanent deal. 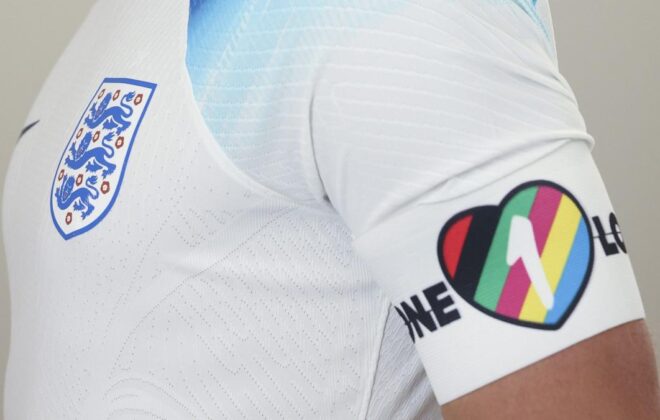 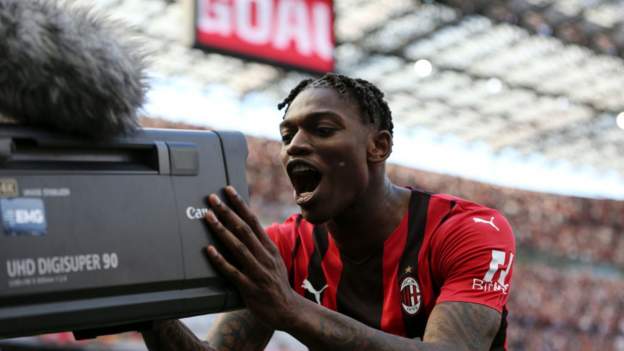 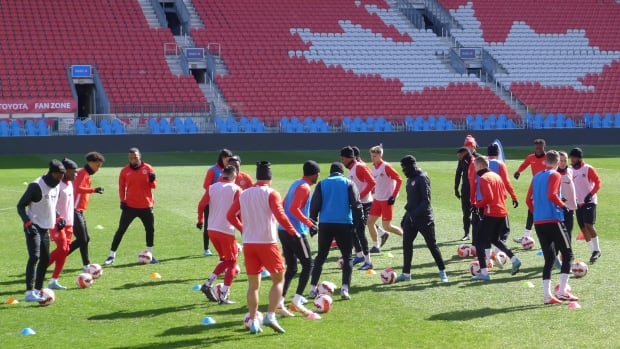