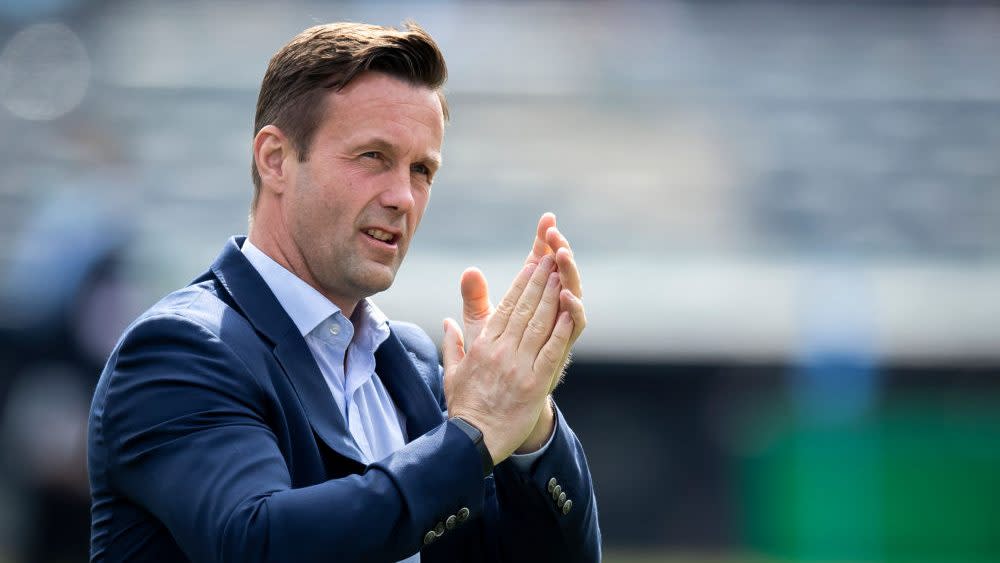 The New York City FC coach is leaving the club to lead Standard Liege in the Belgian First Division A, who finished 14th last season.

Deila, 46, led NYCFC to the top seed in the Eastern Conference and then the MLS Cup, not for the first time celebrating by doing pushups in his underwear.

The Norwegian had previously led Celtic to two Scottish Premiership titles and the League Cup after directing Stromsgodset to the 2013 Tippeligaen and the 2010 Norwegian Football Cup.

“This was certainly not an easy decision for me and my family,” Deila said. “However, I feel this is the right time to take on this new challenge and return to Europe. … I would like to thank New York City Football Club and City Football Group. This is an incredible organization with extremely talented players, an amazing Sporting department and fantastic leadership across the Club including Ferran Soriano, Marty Edelman, David Lee and Brad Sims. Thank you to the fans, the passion you have for the Club has fueled us on the field, and we couldn’t have accomplished what we did last season without you.”

Assistant coach Nick Cushing will step in the interim role in New York. The 37-year-old former longtime Man City women’s coach should have a chance to establish himself but NYCFC has a big rolodex.

Standard was in the Champions League or Europa League for most of the previous decade, most recently making a run to the UEL group stage in 2020-21.

Deila will be much closer to home, so the only real hiccup here is that it’s happening in the middle of the Major League Soccer season. However, it’s important to remember that MLS’ calendar is the reason for that.

In fact, Patrick Vieira left NYCFC for Nice almost four years ago to the day. And the City Football Group isn’t in the habit, from what we can see, of blocking coaches from taking positive steps. Domenec Torrent took the reins from that point and endured a late-season slump before winning a round in the playoffs but losing to Atlanta in the conference semifinal round. 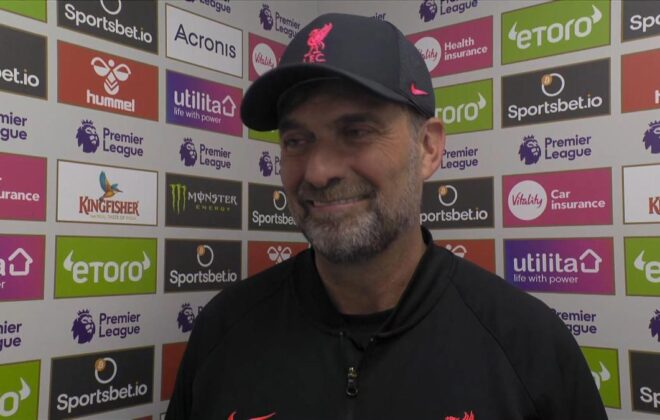 Klopp proud of Liverpool as they fight for title 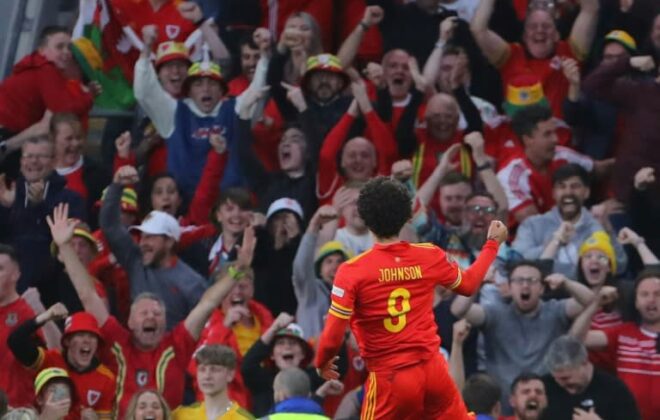 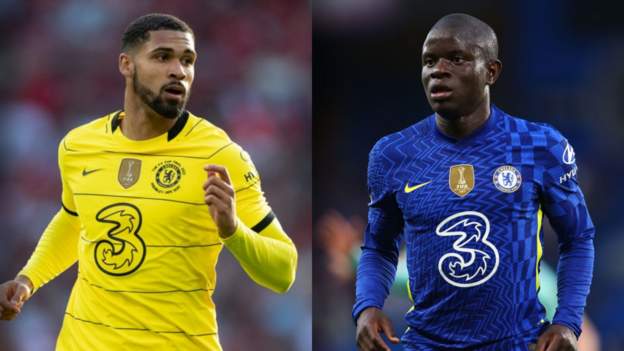 Chelsea: N’Golo Kante and Ruben Loftus-Cheek miss US trip because of vaccination status