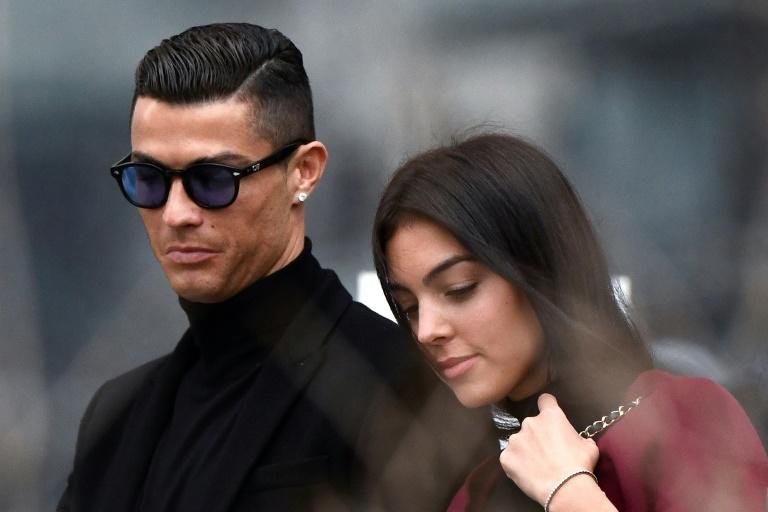 
Cristiano Ronaldo will miss Manchester United’s Premier League clash at Liverpool on Tuesday as the Portugal star mourns the death of his new-born son.

Ronaldo revealed the news on social media on Monday, sparking an out-pouring of support for the striker and his family from across the football world.

United confirmed on Tuesday that Ronaldo would not play in his team’s crucial meeting with bitter rivals Liverpool.

“Family is more important than everything and Ronaldo is supporting his loved ones at this immensely difficult time,” a statement on United’s website said.

“As such, we can confirm that he will not feature in the match against Liverpool at Anfield on Tuesday evening and we underline the family’s request for privacy.

“Cristiano, we are all thinking of you and sending strength to the family.”

Ronaldo and his partner Georgina Rodriguez had revealed in a social media post last October that the couple was expecting twins.

They confirmed the birth of a baby daughter at the same time as revealing their son’s death.

“It is with our deepest sadness we have to announce that our baby boy has passed away. It is the greatest pain that any parents can feel,” Ronaldo and Rodriguez said in a jointly signed statement.

“Only the birth of our baby girl gives us the strength to live this moment with some hope and happiness. We would like to thank the doctors and nurses for all their expert care and support.

“We are all devastated at this loss and we kindly ask for privacy at this very difficult time.”

The couple, who met during Ronaldo’s time at Real Madrid, have a four-year-old daughter together, while Ronaldo has three other children.

“Thoughts are with you and Georgina, brother I’m so sorry,” forward Marcus Rashford wrote on Twitter.

“All of us here at Liverpool FC send our deepest condolences to you, Georgina and the family,” Liverpool tweeted.

Ronaldo had scored a hat-trick in United’s 3-2 win against Norwich at Old Trafford on Saturday.

His absence will be a major blow to fifth-placed United as they seek to improve their top four prospects against Liverpool, who can go above Manchester City to the top of the table if they avoid defeat. 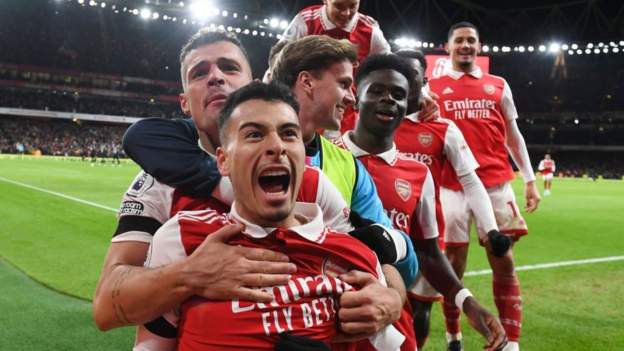 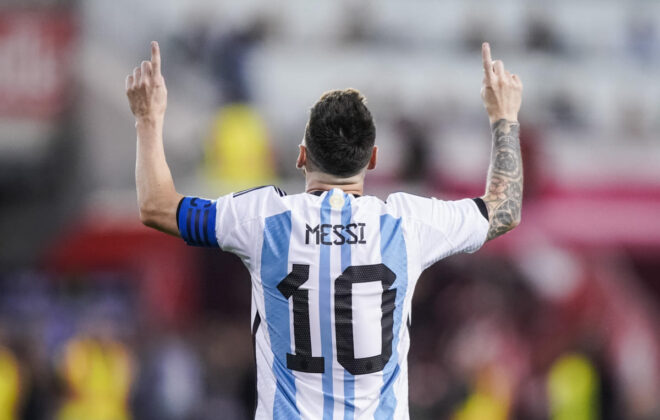 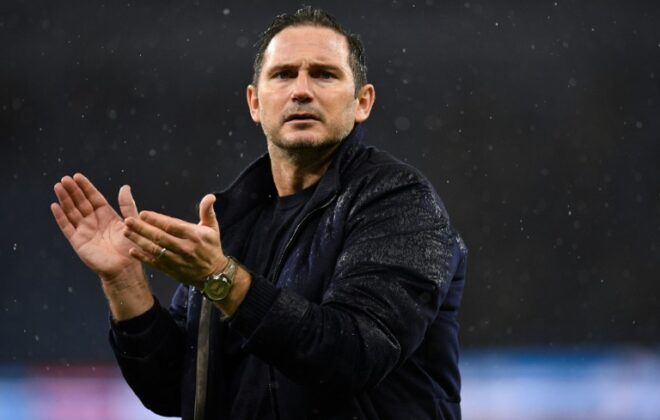