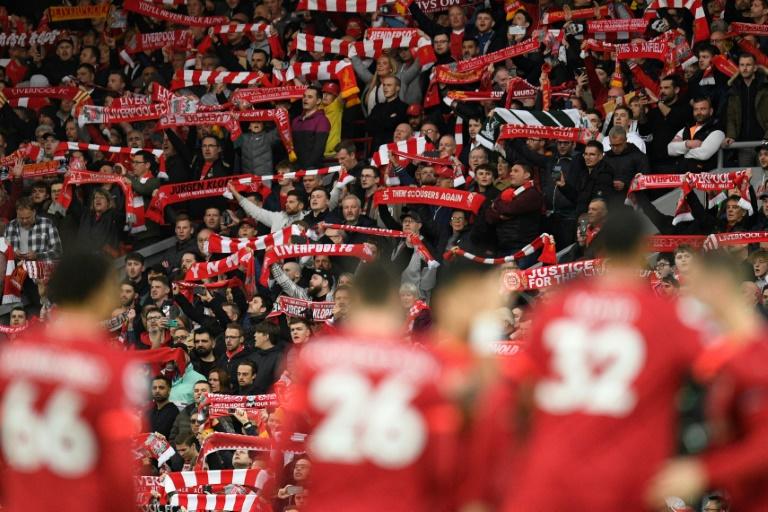 Ronaldo thanks Liverpool fans for show of ‘compassion’


Cristiano Ronaldo expressed his gratitude to Liverpool fans for their show of support after his newborn baby son died.

The fierce rivalry between Manchester United and Liverpool was set aside during the seventh minute of Tuesday’s 4-0 win for the home side at Anfield as the entire stadium joined in a minute’s applause.

Ronaldo missed the match to be with his family after he and partner Georgina Rodriguez announced the sad news on Monday.

“One world… One sport… One global family,” Ronaldo posted on Instagram, alongside a video of Anfield rising to its feet.

“Thanks, Anfield. Me and my family will never forget this moment of respect and compassion.”

Liverpool boss Jurgen Klopp described the ovation as his “moment of the match” despite a resounding win for his side.

Ronaldo and Rodriguez, who were expecting twins, also confirmed the birth of a baby daughter on Monday.

The couple, who met during Ronaldo’s time at Real Madrid, have a four-year-old daughter together, while Ronaldo has three other children. 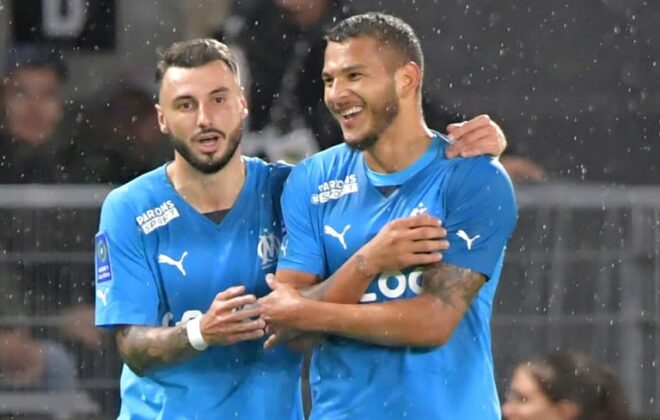 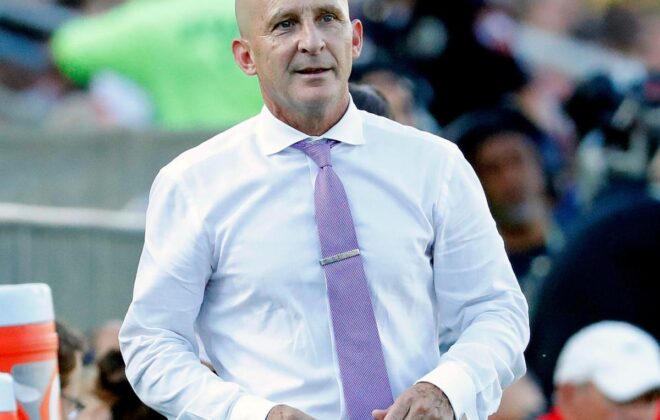 Thorns, Red Stars owners need to go in light of damning report on abuse in NWSL 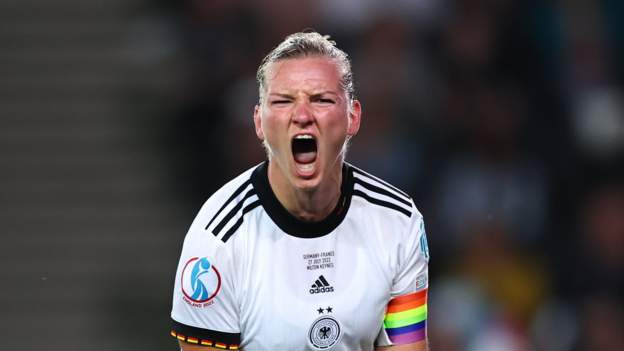