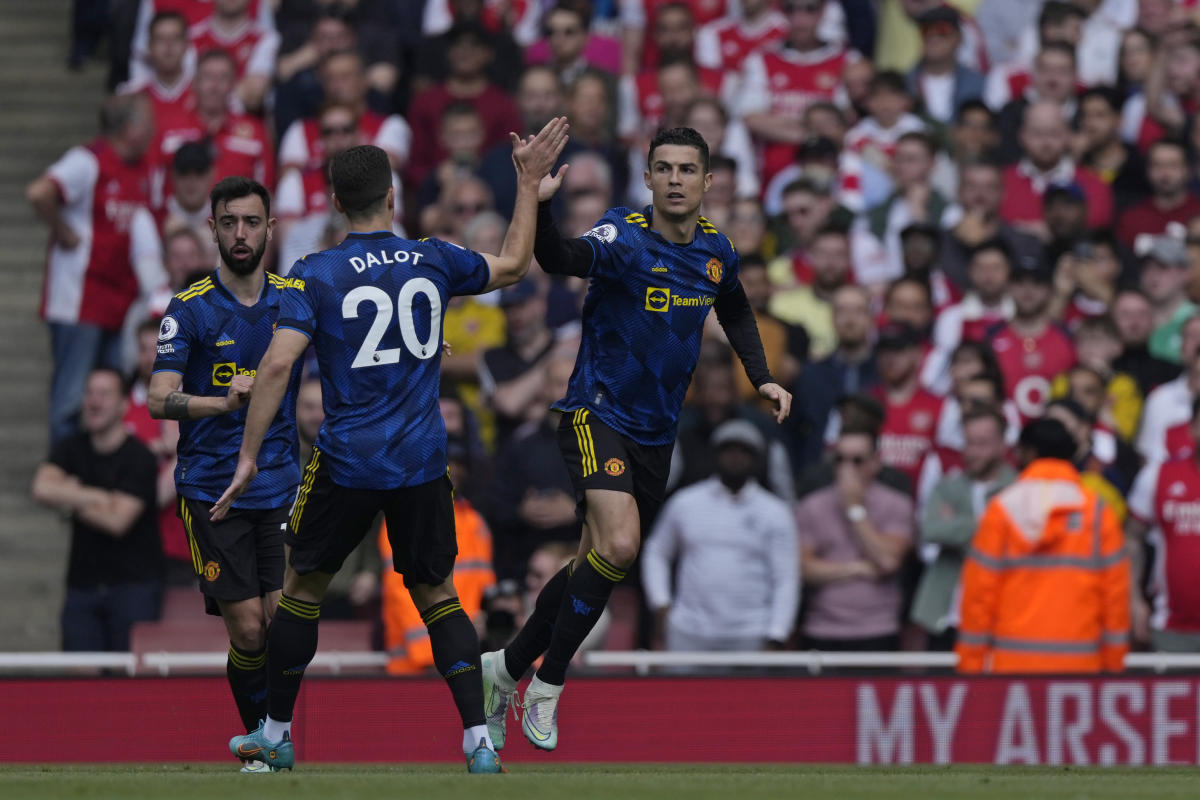 Ronaldo scores on return to United team after death of son


LONDON (AP) — Cristiano Ronaldo scored on his return to the Manchester United team on Saturday after missing a game while grieving the death of his newborn son.

The Portugal star raised his left arm and pointed to the sky in a subdued celebration of his 100th Premier League goal, coming in the first half at Arsenal after the home fans had risen to applaud United’s No. 7 when the clock hit the seventh minute in a show of solidarity.

Ronaldo and partner Georgina Rodriguez announced on Monday that one of their newborn twins had died. He was left out of the squad that lost 4-0 at Liverpool on Tuesday.

His goal at the Emirates Stadium came in the 34th minute to trim Arsenal’s lead to 2-1. It was his 16th in the Premier League this season since rejoining from Real Madrid, on top of the 84 goals in his first spell at United from 2003 to 2009. 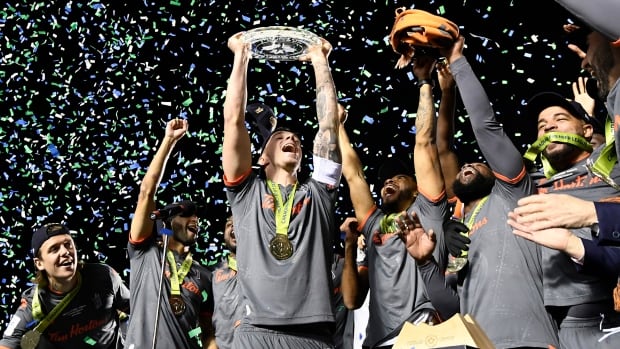 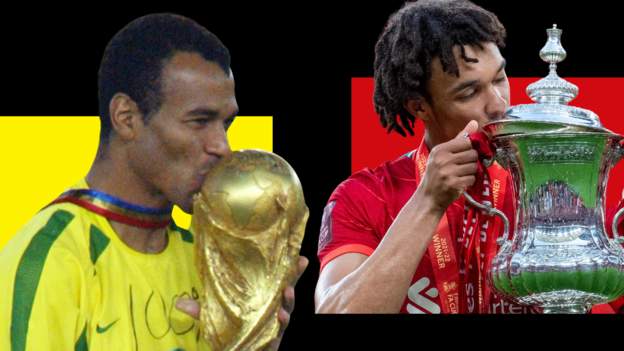 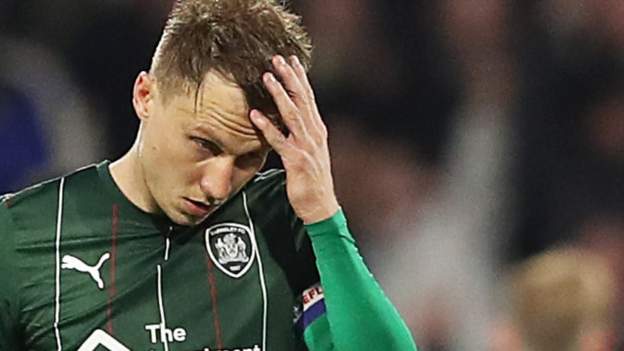