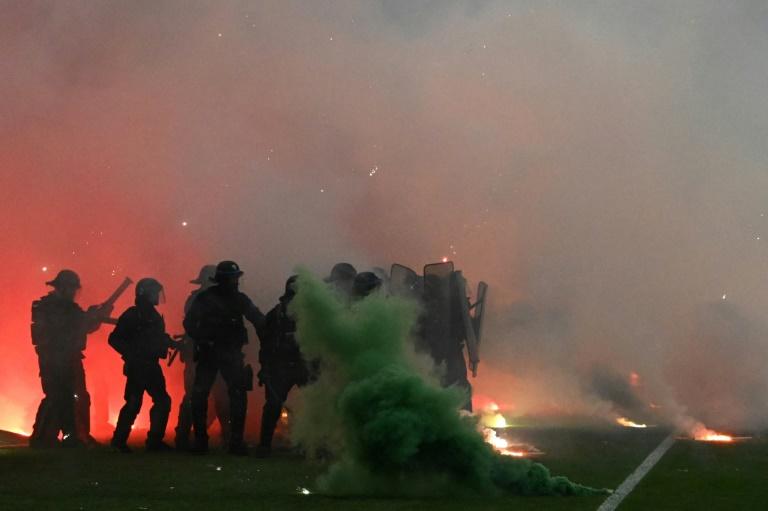 
Saint-Etienne, one of France’s biggest clubs, were relegated from Ligue 1 on Sunday after losing a penalty shoot-out in their play-off against Auxerre, who return to the top flight after 10 years away.

Their defeat was greeted by a pitch invasion by angry Saint-Etienne fans and the intervention of French police who used tear gas to stem the trouble.

Saint-Etienne, who finished third from bottom in Ligue 1, had already drawn the first leg of their play-off 1-1 with Ligue 2’s Auxerre.

With the scores 2-2, the tie went into a penalty shoot-out which Auxerre edged 5-4 with goalkeeper Donovan Leon making a crucial save to deny Ryad Boudebou.

As soon as Birama Toure converted the final penalty to win the tie, Saint-Etienne fans invaded the pitch and threw flares towards the official stand.

The players of both teams took refuge in the changing rooms but Prime Video television footage from the tunnel showed players, stewards and staff coughing from tear gas used by the police on the pitch to disperse the invaders.

Saint-Etienne have already been sanctioned several times this season for the behaviour of its supporters and this game was played with one stand closed following incidents during the match against Monaco at the end of April.

The result marks the end of a nightmarish season for the 10-time French champions who are now facing serious financial difficulties as they return to Ligue 2 for the first time since gaining promotion in 2004. 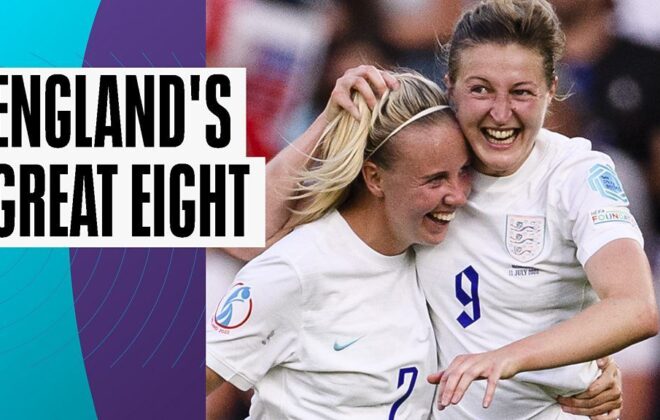 Euro 2022: How sensational England tore up record books against Norway 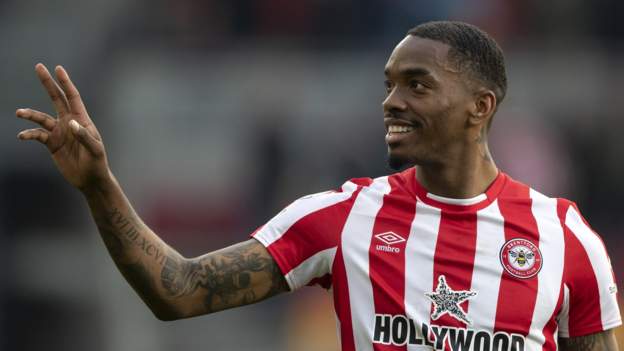