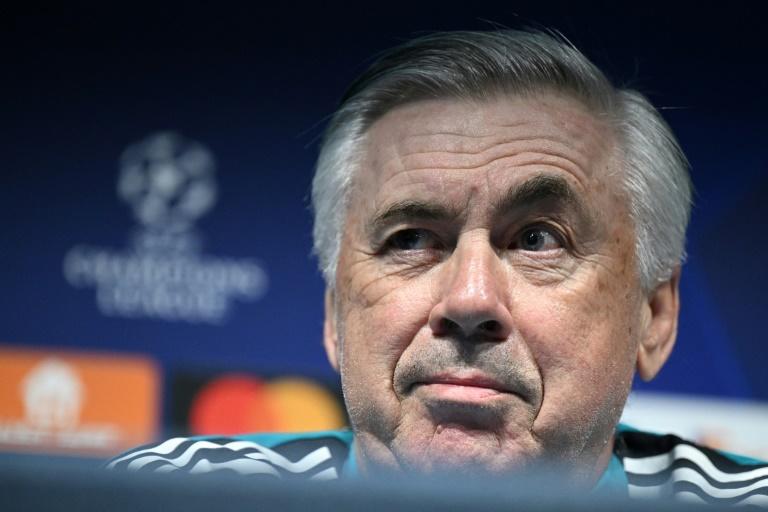 Madrid had beaten Espanyol 4-0 on Saturday and the players were celebrating at Plaza Cibeles after an open-top bus had wound its way through the city to the statue where players and fans always toast their biggest trophies.

“And now to Wednesday, yes we can!” Ancelotti shouted at the adoring crowd, who chanted back “si, se puede!”, “yes we can!”

Many had wondered whether celebrations were appropriate or sensible, given how they were sandwiched between the two mammoth games against City, especially after Pep Guardiola’s side left Madrid needing to pull off another rescue act following the Spanish champions’ 4-3 defeat in the first leg.

Beyond concerns about recovery or fatigue, there were suggestions that dwelling on a 35th Spanish league title might reduce, even subconsciously, some of the need and desperation to chase a 14th European Cup.

But Ancelotti was in no doubt that celebrations, with all the positivity and energy attached, would help, not hinder, Madrid’s pursuit of another Champions League final.

“A celebration is good for the mental side of things,” Ancelotti said. “We are professionals. Tonight we all celebrate together. Tomorrow we train and Wednesday we have another important match. If during the celebrations someone cuts their foot or a leg, okay, but that won’t happen.”

Madrid performed a similar routine before their sensational comeback against Paris Saint-Germain in the last 16. After thrashing Real Sociedad at the Santiago Bernabeu the Saturday before the return leg, Real Madrid’s players walked back out onto the pitch long after the final whistle, to applaud and absorb the chants of the fans, who were urging the team to believe a comeback was possible.

Manchester City, though, are a different proposition to PSG, a more complete, astute and resolute team, who will be less vulnerable to the aura of Real Madrid in Europe and the gusts of momentum that seem to sweep through the Santiago Bernabeu on biggest European nights.

“At the Bernabeu, nothing is ever lost. I can’t explain it but there is a magic at the Bernabeu that helps you,” said Ancelotti after Madrid came from 2-0 down on aggregate to beat PSG 3-2, Karim Benzema scoring a second-half hat-trick.

“We didn’t give up,” said Luka Modric. “The stadium helped us at 3-0. They kept supporting us and that gave us a boost to keep believing we could turn it around, and we did.”

Modric and Benzema, with 70 years of age between them, have been Real Madrid’s inspiration this season and both will have to deliver another recital on Wednesday if City are to be defeated.

Benzema was rested against Espanyol but scored after coming on in the 60th minute to make it 18 goals in his last 13 matches, an astonishing run that includes hat-tricks against PSG and Chelsea, as well as doubles against Mallorca, Celta Vigo and City.

Modric, meanwhile, gave the pass for the goal that kept Real Madrid’s hopes alive against Chelsea, his outside-of-the-foot cross for Rodrygo setting their sensational comeback in motion.

Chelsea could have been out of sight after dominating for more than an hour in the second leg and City will be wary after being similarly wasteful last week.

“We started really well and could have killed them off. In these games, we need to take more chances,” admitted Phil Foden after the game. “We are playing a side that have won the Champions League many times and if we give the ball away they are going to punish us. It is something we need to work on in the second leg.”

Ancelotti tried to make out that shifting from one title-push to another is routine for Real Madrid but he will know there is history to be made, given the club has only done a La Liga-European Cup double three times before, in 1957, 1958 and under Zinedine Zidane in 2017.

“At this club you have to celebrate quickly,” Ancelotti said. “You win and then the next day you are already thinking about the next title.” 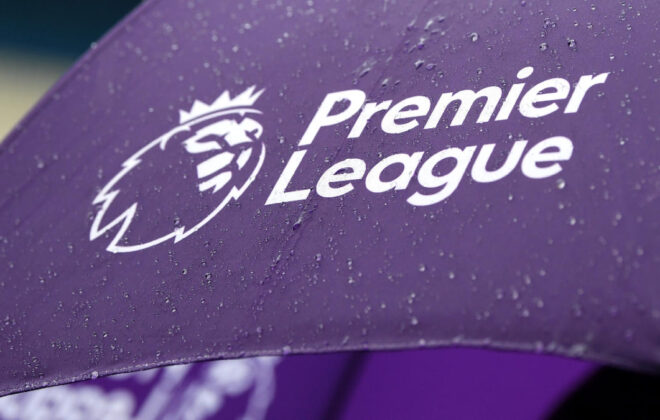 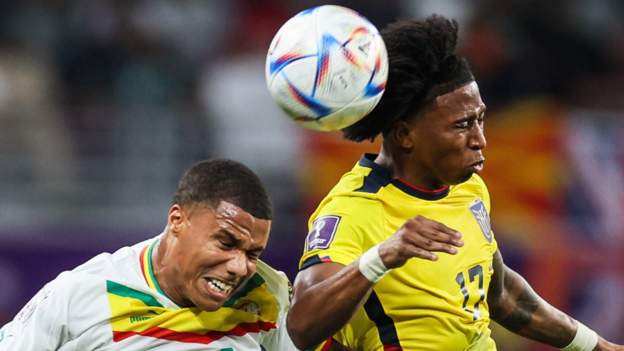 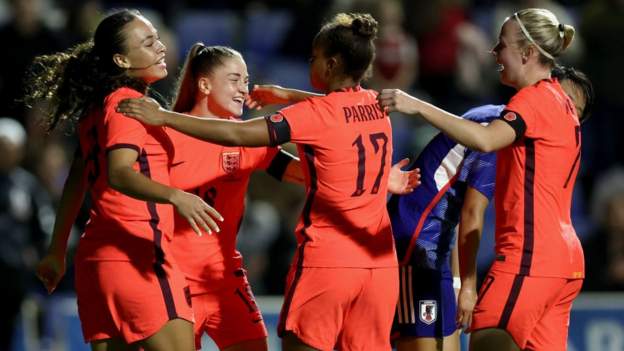