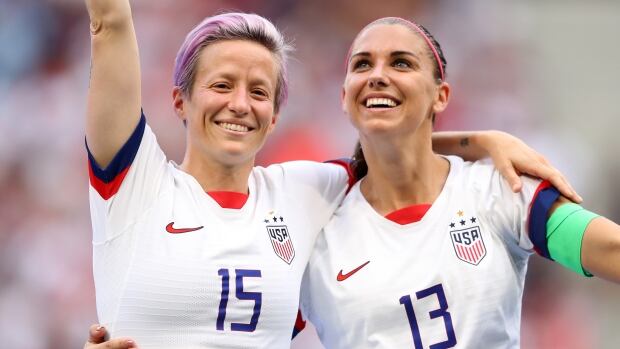 Rapinoe, Morgan back on U.S. roster for CONCACAF W Championship


Megan Rapinoe and Alex Morgan have been included on the U.S. roster for next month’s CONCACAF W Championship, which will determine four of the region’s teams in the 2023 Women’s World Cup.

Rapinoe and Morgan have not been named to a U.S. roster since last October as coach Vlatko Andonovski looked at younger players in the run-up to qualifying. The United States is the two-time defending World Cup champion.

“So excited to be back with my gals!” Alex Morgan tweeted following Monday’s announcement.

Twenty-three players were named to the qualifying roster, and three others — Sam Coffey, Carson Pickett and Jaelin Howell — were added to the training camp in advance of a pair of friendlies later this month against Colombia.

Several players were left off the squad because of injuries, including Sam Mewis (knee), Abby Dahlkemper (ribs) and Lynn Williams (hip). Catarina Macario tore her ACL recently while playing with her club team, Lyon, and is out for at least six months. Crystal Dunn recently gave birth.

Tobin Heath was also left off the roster, as was Christen Press, who was injured last weekend while playing for Angel City.

“Since we were last together in April, we’ve been evaluating a lot of games and hours of video and have had extensive conversations among the coaching staff to arrive at this 26-player roster for the Colombia games and the final 23 for qualifying,” Andonovski said in a statement. “As usual, the players don’t make these decisions easy, but we feel this is a roster that can accomplish all of our goals over the four weeks we will be together for what we hope will be seven successful games.”

The W Championship is set for July in Monterrey, Mexico, and it will determine the region’s four teams for the 2023 World Cup, which will be co-hosted by Australia and New Zealand. The winner of the tournament will also earn a berth in the 2024 Olympics.

But first the United States plays a pair of matches against Colombia on June 25 in Colorado and June 28 in Sandy, Utah. 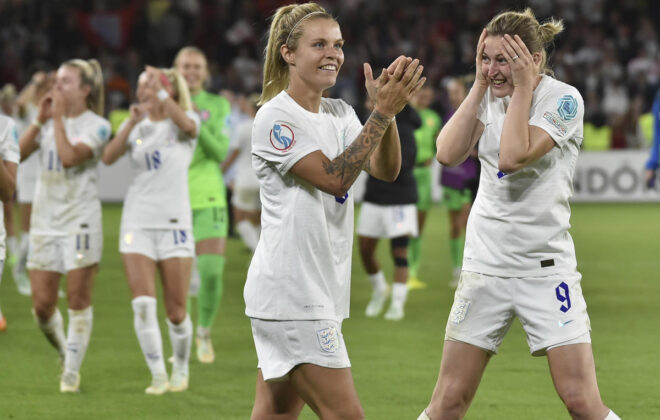 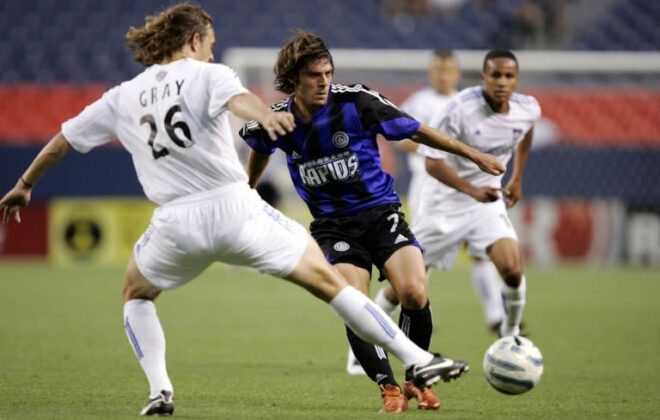 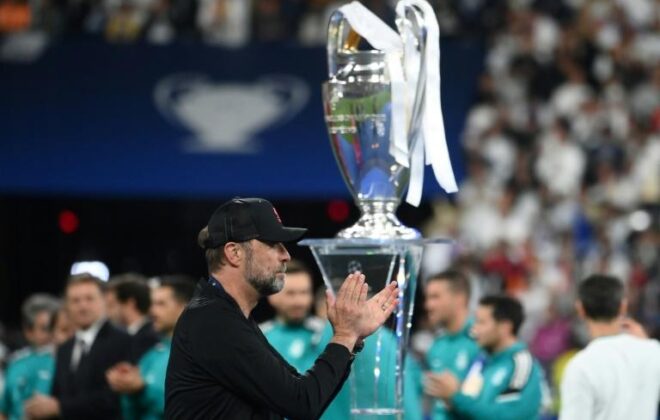 Liverpool will ‘come again’ after anticlimactic end to stellar season