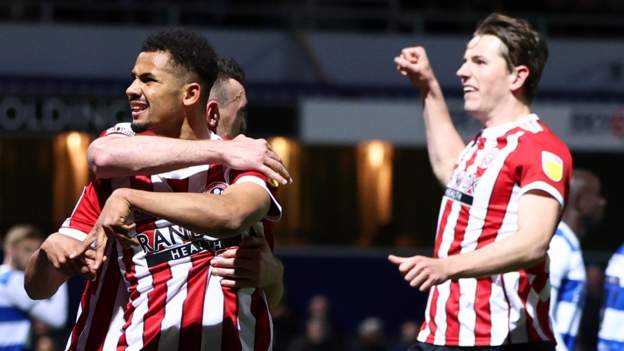 
A roaring second-half performance saw Sheffield United come from behind to beat Queens Park Rangers and ensure their bid for a Championship play-off place will remain in their hands going into the final day.

In Mark Warburton’s last home game as R’s boss, his side led after a low-key first half through Charlie Austin’s header from Albert Adomah’s cross from deep.

However, the sixth-placed Blades came out re-energised after the break, going close on several occasions before Iliman Ndiaye eventually levelled from close-range following some pinball action in the QPR box.

The visitors continued to dominate and deservedly led when former R’s defender Jack Robinson powered home a header from a clever free-kick routine, with substitute Conor Hourihane volleying in a third in stoppage time.

Victory in the capital, Sheffield United’s first on their travels since February, means they are now five points clear of seventh-placed Middlesbrough.

Boro host Stoke on Saturday and if they, eighth-placed Blackburn and Millwall, in ninth, all fail to win, the Blades will be guaranteed a play-off spot with a game to spare.

The visitors were utterly relentless from the get-go in the second half at the Kiyan Prince Foundation Stadium, with the home side left hanging on before Ndiaye’s deserved equaliser.

Morgan Gibbs-White saw a prodded effort cleared off the line and an effort off his shoulder hit the inside of the post, while QPR keeper Murphy Mahoney made a great one-handed save to deny Robinson.

The R’s announced on Thursday that manager Warburton will leave at the end of his contract this summer.

His side, who could have theoretically kept their own play-off hopes alive with a win, did manage to mount some late attacks to try to salvage a point.

Undimmed, the away side went to the other end and put the game to bed as Hourihane slammed home on the volley after fine work from Norway international midfielder Sander Berge.

Paul Heckingbottom’s men end the regular season with a home game against champions-elect Fulham, while QPR, who have won just three of their past 17 matches, travel to Swansea. 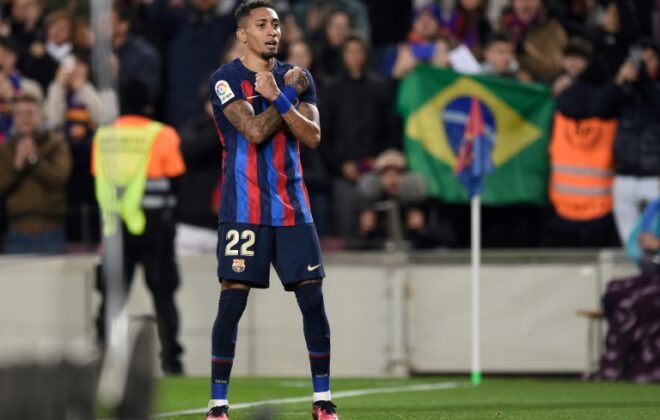 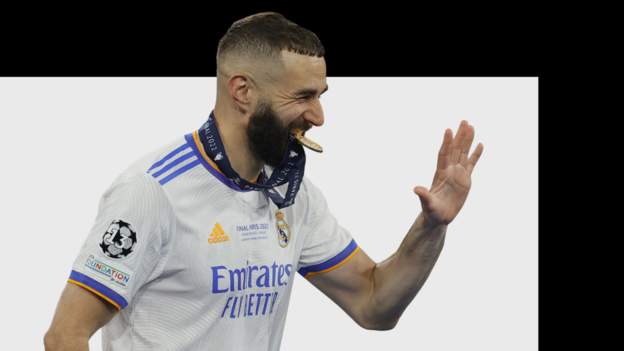 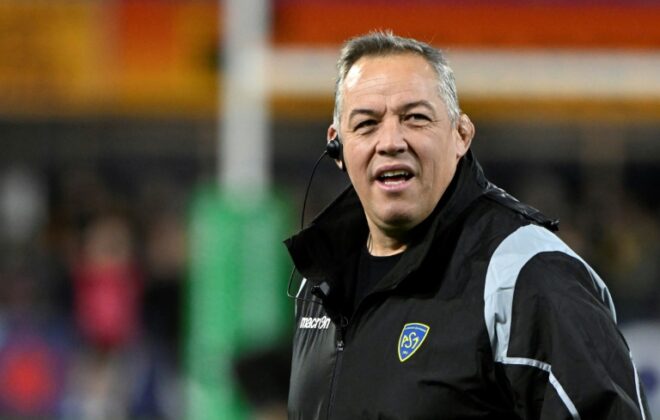