Home > World Football News > Pulisic is unhappy with USMNT fans. But price rather than passion is to blame 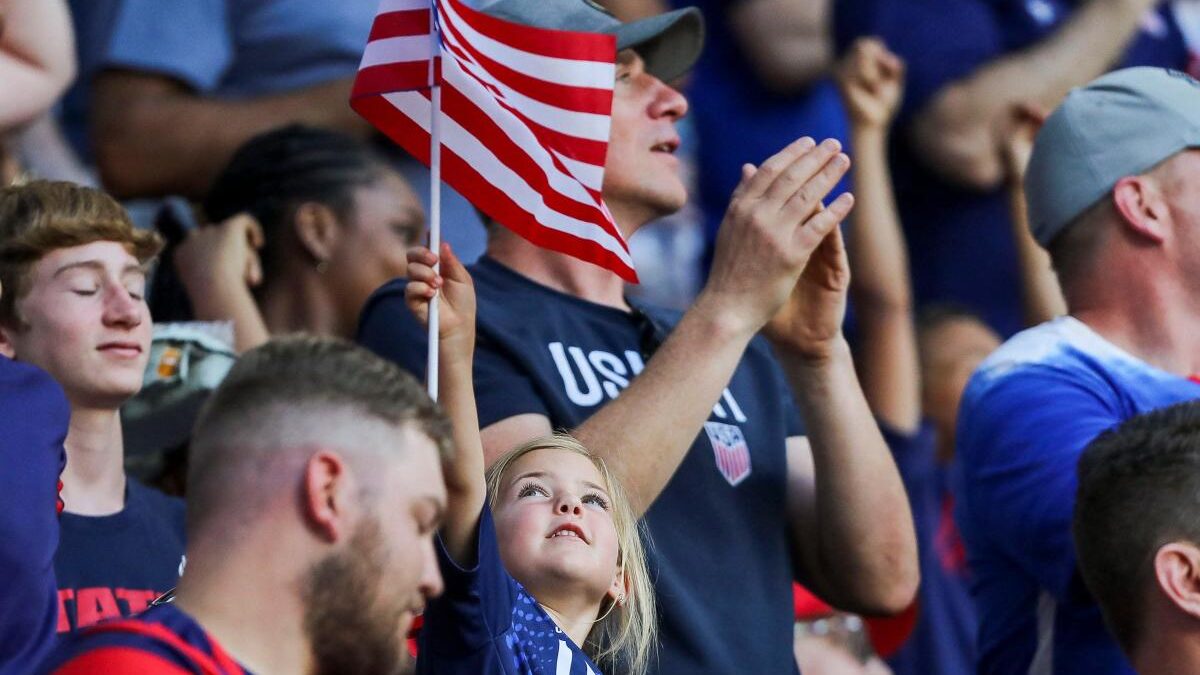 Pulisic is unhappy with USMNT fans. But price rather than passion is to blame


Brilliant with the ball at his feet. With a microphone in his face? Not so much.

Christian Pulisic’s precise control and adroit pass to set up the opening USMNT goal in Wednesday’s 3-0 win over Morocco was a highlight on an excellent night for Gregg Berhalter’s side. But the forward ensured headlines wouldn’t solely focus on the action when he criticized the below-capacity attendance in a post-match interview with ESPN.

Pulisic is not usually one of the squad’s more effervescent media talkers, but asked about returning to play in the US for the first time since March, the Chelsea attacker said: “It was nice. To be honest, for whatever reason, I’m not super happy with the amount of Americans here, however that works out, if I’m being completely honest.”

The announced crowd at TQL Stadium in Cincinnati was 19,512, many of them Morocco fans, in a venue that holds 26,000.

Related: Christian Pulisic unhappy with lack of US fans during home win over Morocco

Pulisic’s comment was indelicately phrased, though he did add: “Thanks to the ones who did come and the support is always great from them.” And no player should be expected to be at their most eloquent during the obligatory instant-reaction interview, when adrenaline flows, sweat glistens and they’re speaking between swigs of Gatorade. If asked more than two questions most players’ eyes dart around for an exit route as if they’re entering a hostage situation.

The 23-year-old is right to set high standards and to want his country to attract the levels of support enjoyed by the leading football nations. A crowd of fewer than 20,000 fans feels poor so soon after the sugar rush of Qatar 2022 qualification and with the tournament on the horizon. But it’s the US Soccer Federation who deserve scrutiny, not the people of southwest Ohio.

Safe to say that Pulisic, who joined Chelsea from Borussia Dortmund for a $73m transfer fee in 2019, doesn’t need to fret about the rising price of food and gas. Especially in this economic climate – and given trends in football generally, with fans’ appetite for unglamorous international friendlies waning as the club game dominates – it is unrealistic to expect routine sellouts when the result doesn’t matter and tickets are costly. And a midweek kick-off when children three and older are priced as adults won’t attract families.

Cincinnati is only the 29th largest US urban area. The median household income is about $66,500, close to the US average. But ticket prices were at least $60 before fees – and many areas of the stadium were far more expensive.

We’ve written before about the USSF’s policy of charging skyscraping sums for matches while opting to play in MLS stadiums with capacities in the 20,000-25,000 range rather than NFL venues that seat 60,000 or more. The location choices enable the team to appear in front of full houses in soccer-specific venues. The pricing strategy allows the federation to grow revenues – which they can plough into the sport, or legal fees – even if attendances stagnate.

For the 2002 World Cup qualifying cycle the average crowd at US home games was 31,158. Twenty years later, with soccer now far more popular, it was 24,845. That’s also lower than Canada’s average attendance in the 2021-22 Concacaf octagonal, though the US population is nearly nine times greater.

In the era of Brian McBride and Cobi Jones a ticket cost about $28 on average, according to USSF figures reported by SI’s Brian Straus. If the price of a seat had risen in line with inflation the average cost today would be roughly $46. But even for the doomed 2018 cycle the average price had already rocketed to $97. And ultra-expensive “premium” seating areas are increasingly clogging stadiums like Lamborghinis at the valet stand of a five-star hotel.

The USMNT’s next match, Sunday’s friendly against Uruguay at Children’s Mercy Park in Kansas City, is not far off a sellout, though the place only holds 18,500. A wide selection of seats is still available at Q2 Stadium in Austin for the Concacaf Nations League game against Grenada on 10 June, though it’s the last US home match before the tournament in Qatar. Seats cost upwards of $45 on Ticketmaster as of Thursday afternoon, with those near the dugout for the clash with opponents ranked 170th in the world priced between $120 and $590.

Better value was on offer when Italy met Argentina at Wembley Stadium on Wednesday in a clash between the European and South American champions. Standard tickets were £25-55 ($31-$69), with a top-priced club-level seat selling for £99 ($125). The Finalissima was an 87,112 sellout.

“I understand what [Pulisic] is saying but I think putting the burden on the fans is misplaced,” says Zach Blandford, secretary of the Cincinnati chapter of the American Outlaws supporters’ group. He paid $75 for his spot behind the goal and felt that the atmosphere was exuberant.

Berhalter’s side are frequent visitors to Ohio. They met Mexico in Cincinnati (a sellout) last November, while there were two games recently in Columbus, about a hundred miles away. The USWNT edged Paraguay 8-0 in a friendly at TQL last September in front of 22,515.

“I don’t think it’s that people aren’t excited to see the team anymore. Everyone I talk to here is still so excited every time the team comes in,” Blandford says. “A lot of people I know that are part of our supporters’ group that show up to our watch parties were priced out of the game. I think that’s a shame. I think that trying to get every penny out of these friendlies and then having comments like this about the fans, it’s tough, I don’t think it’s fair. I think that we have great fans here.”

With Berhalter shaping a young, dynamic and improving side as the US return to the world stage for the first time since 2014, every empty seat is a missed opportunity to begin or cement a relationship.

“On the way to the game I was riding in a Lyft and I was taking to my driver who’s a big soccer fan and never been able to go to the stadium and I was able to get him a free ticket through AO Cincy,” Blandford says. “I look down the row and he’s drumming at half time with the rest of us in the stands and that’s a super-cool thing, right? That’s what happens when you make these games accessible to people who can’t always go, is you create new fans, you create new memories.” 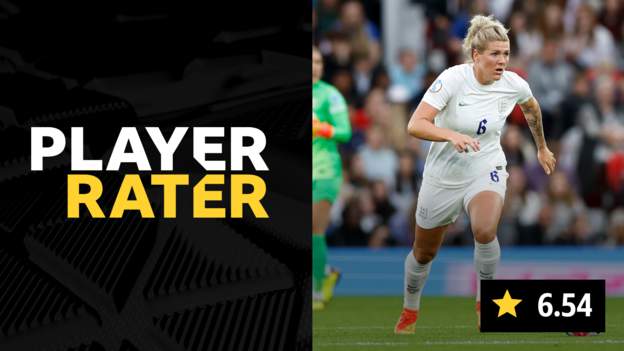 England v Austria: How you rated the players from Euro 2022 opener at Old Trafford 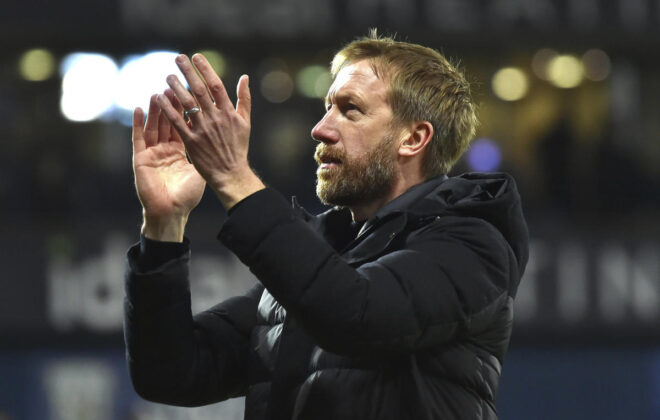 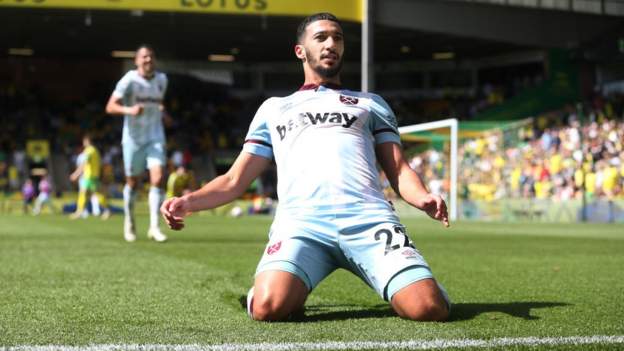