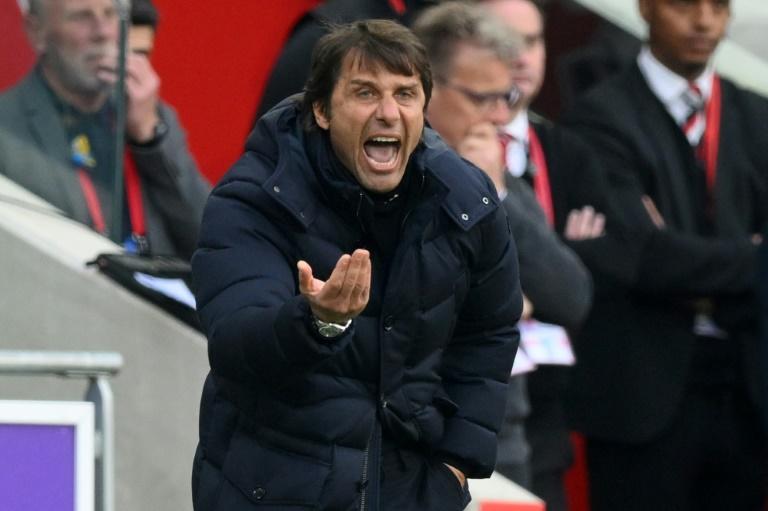 
Tottenham Hotspur manager Antonio Conte has slammed “fake news” reports that he is a contender to take charge at Paris Saint-Germain.

Conte was linked with the French champions this week after reports emerged that their current boss Mauricio Pochettino, himself a former Spurs manager, is likely to leave at the end of the season.

The Italian has 12 months left on his Tottenham contract and has refused to commit his long-term future to the Premier League club since replacing the sacked Nuno Espirito Santo in November.

Asked on Friday about the link to PSG, Conte insisted there was no truth to the claims.

“Obviously I think that it’s good that other clubs appreciate my work. This is one thing. But the truth is that I don’t like when people try to (invent) news – only to speak, only to create problems,” Conte told reporters.

“This is not right, not fair for me, for the clubs involved and for my players. I repeat, this type of situation makes me smile.

“But I think that also the people that want to tell something about this have to show respect for all the people involved in this situation, and not invent fake news and tell a lot of lies.

“In this situation, who works in football — players or managers — know very well that at this point of the season, a lot of fake news starts to go out.”

Conte does not want the talk about his future to be a distraction for Tottenham’s players as they fight for Champions League qualification.

Ahead of Sunday’s clash with Leicester, Tottenham are two points behind north London rivals Arsenal with five games left.

“In this moment our fans, me, the players, the club, the fans we need to be focused, we need to be concentrated on an important target for us,” said Conte.

“We’re living this dream. We have to continue until the end to get a place in the Champions League. It’s right to underline that we are fighting for a target that wasn’t in our mind at the start of the season.” 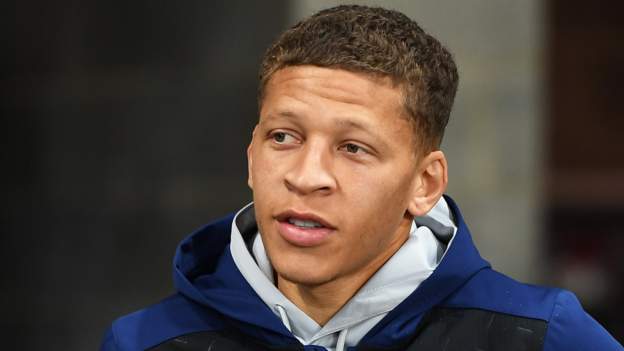 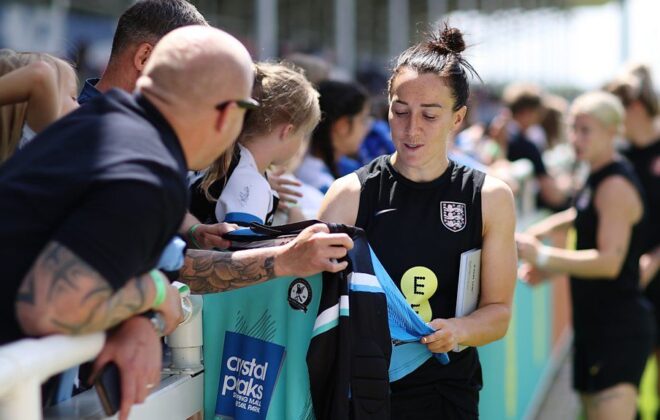