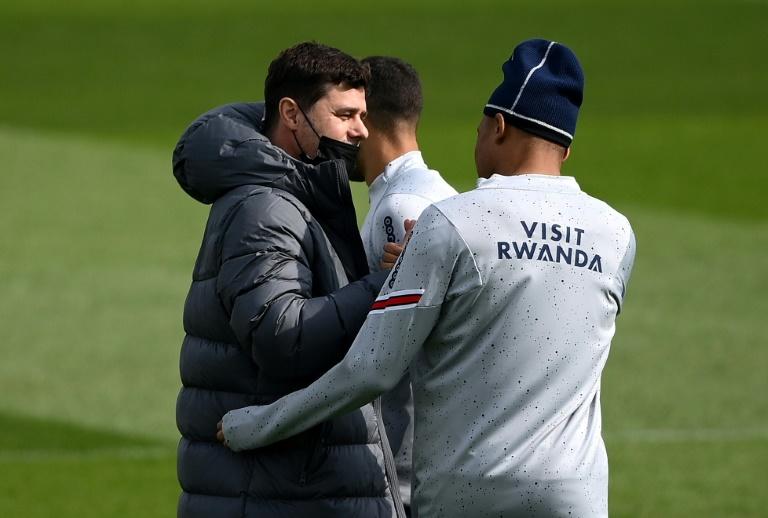 Pochettino ‘100 percent’ sure he and Mbappe will stay at PSG


Paris Saint-Germain coach Mauricio Pochettino said on Thursday he was “100 percent” sure both he and star striker Kylian Mbappe would be at the club next season.

Pochettino is completing his first full season as PSG coach. In his first season the club have regained the Ligue 1 title but suffered another meltdown in the knockout rounds of the Champions League, this time against Real Madrid.

Meanwhile Mbappe, who is coveted by Real, has still not extended his PSG contract which expires at the end of June.

Asked at a press conference about what the chances were that he and Mbappe will be at the club next season, Pochettino replied: “100 percent in both cases”.

He at once added a qualification.

“That’s what I can perceive, feel today. In football, you can expect a lot of things but that’s what I feel today,” said Pochettino.

Pochettino is under contract until 2023 but PSG sporting director Leonardo was less than reassuring when he said on Saturday that he wanted to “speak with everyone, not only with the coach but also the players, to clarify situations and decide on the strategy”.

Media in France have reported that PSG’s Qatari owners have offered Mbappe huge sums of money, but that the 23-year-old World Cup winner has been blowing hot and cold.

Leonardo has said Mbappe is still “reflecting” on his future and a meeting between his family and PSG took place last week in Doha. 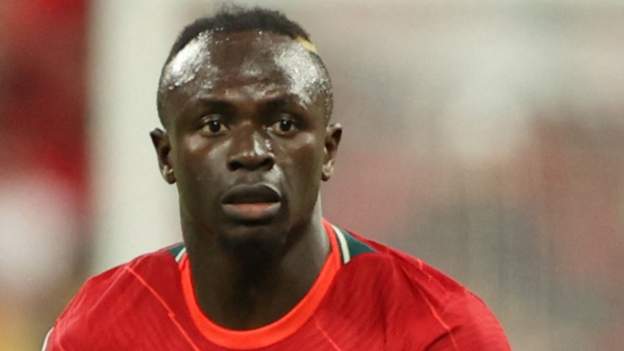 Sadio Mane: Liverpool striker to join Bayern Munich in deal worth up to £35m 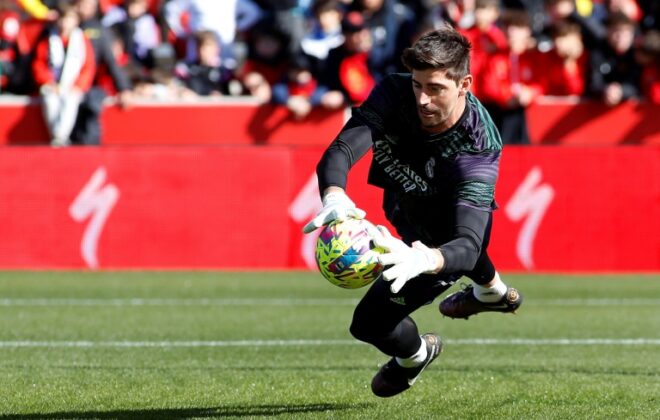 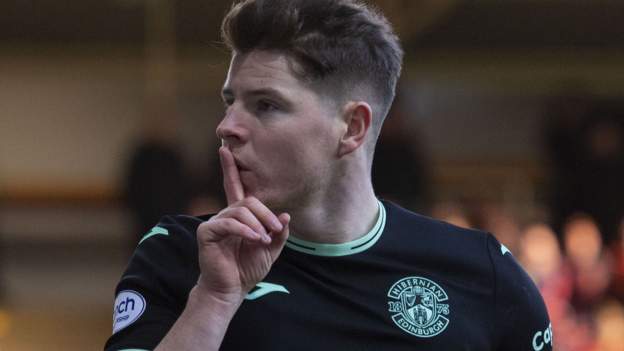