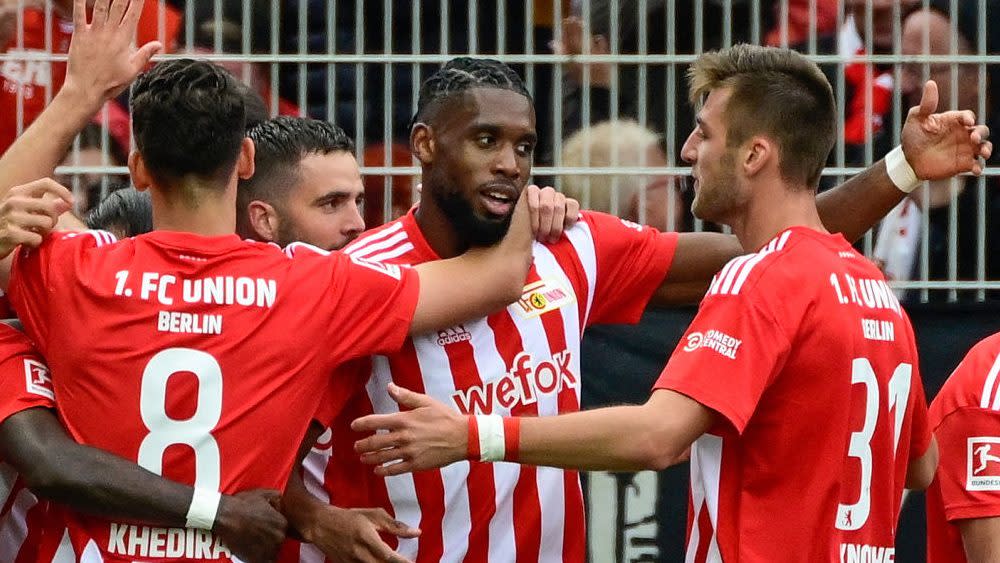 
This was a heck of a weekend in European football, and the USMNT players abroad played their parts well.

Also a heck of a weekend for Borussias (Borussium? Plural police?), but that’s nothing compared to the vibes in Berlin.

Borussia Monchengladbach thumped RB Leipzig to move back within shouting distance of the top of the table.

Over in La Liga, Robert Lewandowski proved his shooting boots are still fine while the latest Barcelona teen to raise eyebrows picked up two assists.

Serie A saw another loss for Juventus, whose last season swoon might’ve been a harbinger of what’s to come for Weston McKennie and Co.

And Ricardo Pepi had a little more pep in his step after being called up to USMNT camp and bagged his first Eredivisie goal.

Oooh, this is why we like our best and brightest sliding into historic club.

Reyna again had to come off the bench for injured Marco Reus, the latter part being a disheartening trend and a possibly World Cup-ending injury for the BVB bright light, but Borussia Dortmund won the first Revierderby in a few seasons by a 1-0 score at home to Schalke.

Reyna entered in the 32nd minute and went 52 minutes before Thorgan Hazard brought a more veteran presence to the field with BVB in the lead with six minutes to play at the Westfalenstadion.

He finished with a key passes, two completed dribbles, and two shots (neither was on target).

As for Scally, Borussia Monchengladbach seized a bit of momentum by putting a 3-0 beating on Leipzig. The right back won 7-of-10 duels and drew two fouls while registering a key pass

By the way, Bayern lost to Augsburg despite Manuel Neuer’s best efforts.

Becker had a goal and an assist in Union’s 2-0 win over Wolfsburg, registering five shots and two key passes in a performance that would raise the eyebrows of any national team boss (though maybe any says too much, as Pefok’s only played 30 minutes for Gregg Berhalter since Sept. 9, 2021.

In a nice addition, Wolfsburg deployed 19-year-old American left back Kevin Paredes for the final 11 minutes. The diminutive DC United product has made three first-team appearances this young season.

Union sits first with 17 points, two ahead of Dortmund, and four clear of Freiburg. Bayern, Hoffenheim, and Gladbach follow with 12 each.

Serie A: What?!? 10-man Juventus loses at Monza

An early Angel Di Maria red card put Weston McKennie and Juve behind the 8-ball away from home but surely winless Monza’s only hope was a point, yes?

Robert Lewandowski is going to get a whole ton of headlines after bagging a pair of goals in La Liga following his chance-frittering day against former club Bayern Munich in the UEFA Champions League.

But look at Xavi doing Barca things, bringing a teenage-year-old left back into the fold for a two-assist day in a 3-0 win over 10-man Elche.

Balde turns 19 next month and has made a handful of senior appearances in each of the last two seasons, but appearance No. 6 was a magic one on Saturday (video below).

Elsewhere in La Liga, USMNT man Yunus Musah remained out through injury for Valencia and that meant we did not have USMNT vs USMNT when Luca de la Torre came off Celta Vigo’s bench late in Valencia’s 3-0 win.

Even as Augsburg scores a historic win over Bayern Munich, Ricardo Pepi is enjoying life on loan from the Bundesliga set.

Called up to the USMNT for friendlies versus Japan and Saudi Arabia later this month while in-form Union Berlin striker Jordan Pefok was not, his form is clearly joining his national team stock while on loan in the Netherlands.

An assist on debut in a draw versus Cambuur was nice and now the lone Groningen goal in a 2-1 loss to Sparta Rotterdam gave him goal contributions in consecutive games.

Look out Saudi Arabia and Japan? Look out Wales? Here’s where I embed the video at top of my questioning Pefok’s omission and Pepi’s inclusion. Because honesty is good. 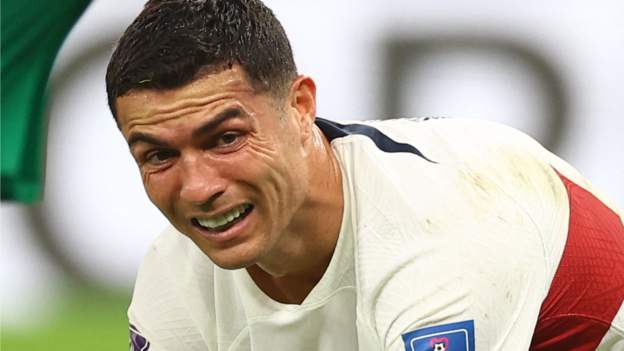 World Cup 2022: Is Portugal’s exit the end of the road for Cristiano Ronaldo? 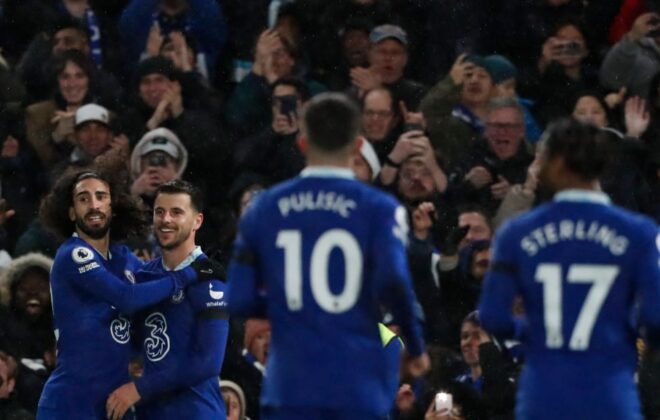 Classy Chelsea beat Bournemouth, get back to winning ways 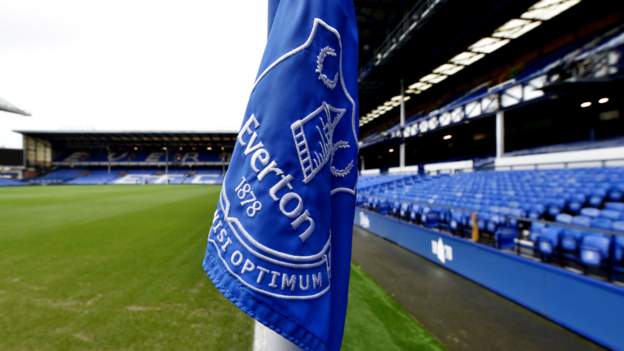